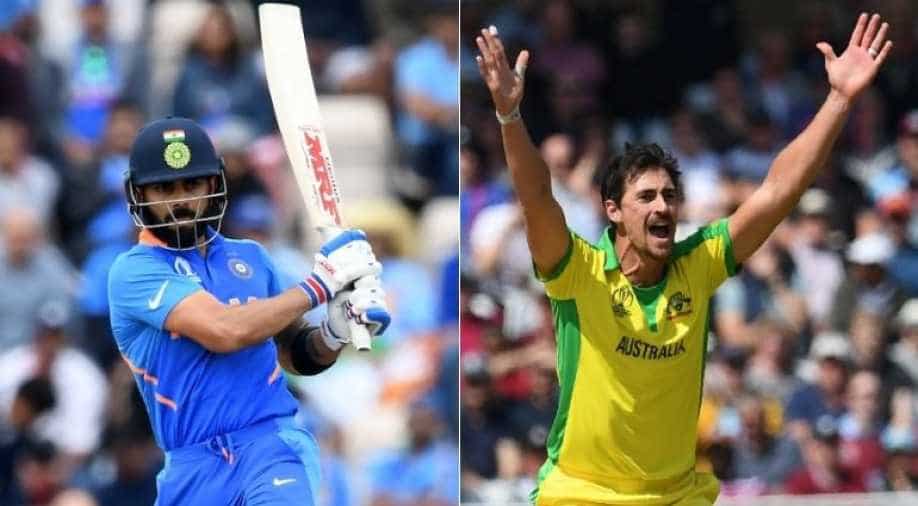 India versus Pakistan cricket rivalry is usually termed as one of the greatest in the international sporting arena, which is highly emotionally charged.

The significance of India vs Pakistan World Cup match can be understood by the fact that in the previous edition, over one billion viewers watched the Indo-Pak contest worldwide. It had a 14.8 per cent TV rating with a live reach of 288 million.

During the major ICC events, both the team are under the immense pressure of winning the match to steer clear of the repercussions as losing leads to extreme reactions from fans in both the countries.

When it comes to stats, India and Pakistan have played a total of 131 matches. Pakistan dominate the overall tally by winning 73 matches while India won 54. Although, in the World Cup, it is India who dominated Pakistan by a great record of winning all the six games played so far.

The stressful history between the two nations pushes the fans to take extreme measures while celebrating the win and after a defeat, some disruptions often occur.

After 2008 Mumbai blasts, India refused to play the bilateral series against the arch-rivals.

The question arises, is it worth it and why can't they just move on?

India vs Pakistan is overhyped and when it comes to real cricket, the actual action, India vs Australia is a real deal.

In the past five World Cup tournaments, India are the only team to have denied the Australians the trophy, which was in 2011 when India were the champions.

Both the teams have played a total of 136 ODI matches, Australia won 77 matches and India emerged victorious on 49 occasions.

While in the World Cup, Aussies dominated India by defeating the 'Men in Blue' in eight of 11 games played.

In the ongoing edition of World Cup, which is underway in England and Wales, both the teams had a winning start.

Now, they will look to continue the momentum when they take on each other on June 9 in one of the most anticipated battles in this edition.

Australia have enjoyed supremacy in cricket for more than a decade by winning World Cup three consecutive times and overall, they have won it five times.

However, they suffered a torrid year since Steve Smith, David Warner and Cameron Bancroft were banned for ball-tampering, an incident that prompted a national outcry.

I grew up in a time when Glenn McGrath and Brett Lee were world's best bowlers but even that time, Sachin Tendulkar, Yuvraj Singh, Virendra Sehwag were threats to them.

While David Warner and Aaron Finch are in form to make the job difficult for India's Jasprit Bumrah and Bhuvneshwar Kumar.

From batting to bowling, from fielding to sledging, the sides give a huge competition to each other.

Their current teams are a mix of young talents with experienced players and both the captains, Kohli and Finch, know weaknesses of each other's squad as they have played ten ODI including home and away series recently.

It will be interesting to see which captain will use it in a better way.

Hungry for redemption, the Aussie will look to dominate the contest but with their current form, both the teams surely build up towards an exciting contest in this World Cup.