How does Gulf crisis affect India 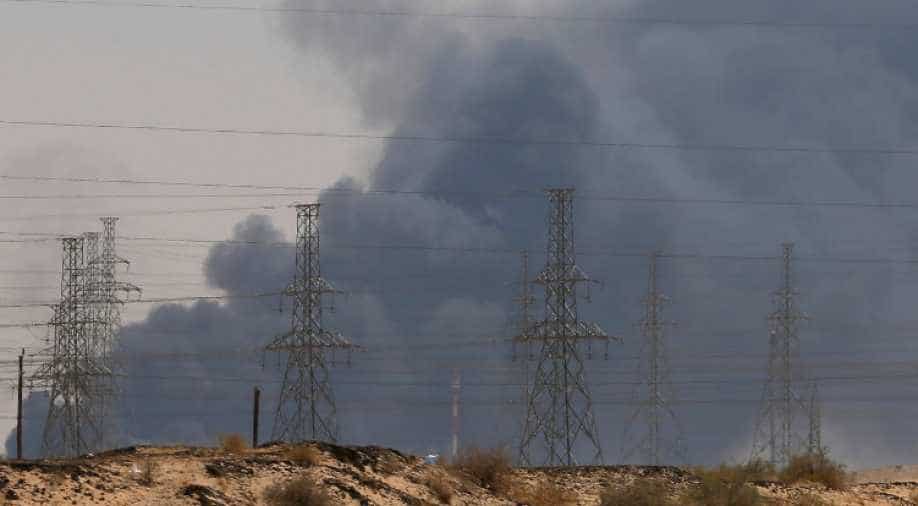 India is likely to face heat in the near future due to various emerging fault lines in the Gulf. While Gulf managed to ensure stability amidst the Syrian crisis in particular and Arab Spring in general, recent events in the Gulf cast doubt on the long term stability of the region.

In this context, the September 14 Drone attacks, reportedly carried out by Iranian backed Houthi guerrilla, on  Saudi Arabia’s Abqaiq oil refinery and Khurais oil field - belonging to the state-owned Aramco - have sent ‘oil shock wave’ throughout the world.

The attacks disrupted the outflow of 5 per cent of global oil supply. While Saudi Arabia has repeatedly stated that this attack will not affect Saudi’s production of oil, however, it could not remove the feat that oil installation in Saudi Arabia, UAE and elsewhere is not free from external attacks.

This combines with other factors such as a series of attack on oil tankers belonging to different countries, UK-Iranian tension for seizing the private oil tanker caring the Iranian oil to Syria by UK, shooting down of US drone by the Iran, the traditional rivalry between Saudi Arabia and Iran, the continuous blockade of Qatar by the Quarter (Saudi Arabia, UAE,  Egypt and Bahrain), the US sanction against Iran, and Yemen civil war with UAE-Saudi Arabia supporting the Yemini government in exile and Iranian backing the Houthis—all combined have made the region very vulnerable to the forces of destabilisation.

India is directly affected by such developments in the Gulf. India is the third-largest oil importer in the world and 83 per cent of its oil is imported from the Gulf despite its diversification of sources of hydrocarbon products. Of late, India has stopped buying oil from Iran under US pressure, which has made India more dependent on Saudi Arabia.

Besides, India is critically dependent on the flow of remittances from the region, which constitutes the largest share of total global remittances. Further stability in Gulf is important from the point of view of trade and investment, particularly with the UAE government.

Given the high-stake that India has in the stability of Gulf, the government of India must come up with a strategy to cope with the emerging crisis in the Gulf which may affect the uninterrupted supply of the oil or even soar the prices of  oil because of  above-enumerated reasons. Following the 1973 Oil Shock, which had disrupted the manufacturing industries of the West due to steep hike in the prices of oil  as well as the supply of oil for a few months, the West developed the capacity of storing oil for minimum six months. Earlier it was 23 days. Currently, India has a capacity to meet only about 12 days of the country’s crude oil requirement with storage facility for only 87 days.

Though in the event of the oil crisis, India may rely upon the USA and Nigeria, the quality of oil supplies by these countries are as good as that of Gulf apart from long-distance travel costs.  Given this situation, India needs to devise specific strategy including enhancing the storage capacity of hydrocarbon resources for at least 6 months, on par with advanced countries.