Hate against migrants not new, but there is more to it than meets the eye 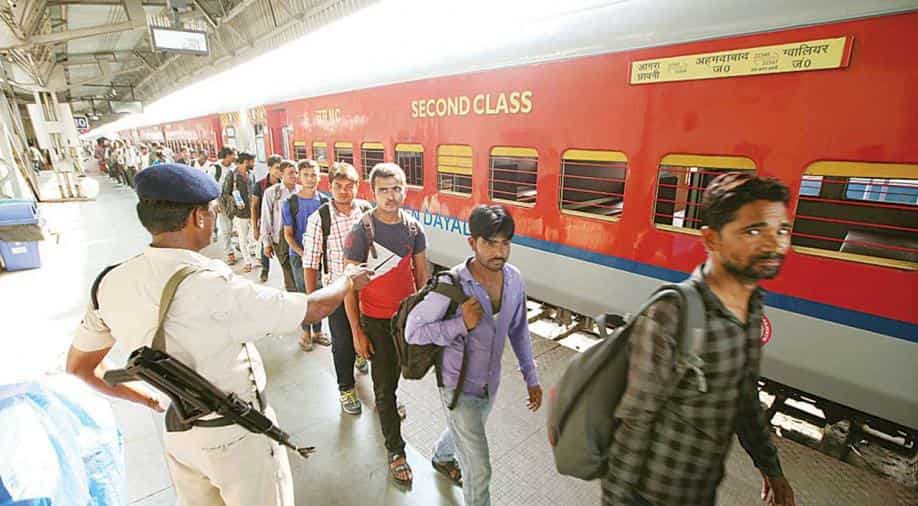 These episodes have repeatedly happened across the country, but little attention is given to the reasons for migration.

Recent happenings in Gujarat are unfortunate. I thought the Constitution of India guaranteed free movement of its citizens throughout the country. Hence, what is happening is certainly not acceptable.

Now, the revelation has come out that certain sub-ethnic group's involvement is being suspected. A leader of the said ethnic group, who is sitting MLA from the opposition side, has been suspected of engineering the exodus of workers of Uttar Pradesh and Bihar from Gujarat. To what extent will they go and where will this all end?

Gujarat, over the course of my innumerable visits, has endeared itself to me, and its people are of enterprising nature. Knowing them so, I do not think any ordinary Gujarati will support this.

At the same time, it is also borne by the record that this is not new in India. Oft and on we have such sons-of-soil and other movements happening in different parts of the country, in different states of India at different points of time.

I remember in the recent past, I had to cancel my visit in a place close to Ramnagaram, near Mysuru, because there were disturbances en route at Mandya, on account of an unacceptable Supreme Court Order in the Cauvery dispute case. I had to return from Bengaluru on that day in September 2016.

The state of Karnataka witnesses two kinds of movements to drive away other ethnic groups. In cases of specific discord on the interests of the state with neighbouring Tamil Nadu, the local Tamils are attacked. This is reciprocated in equal measure by their Tamilian counterparts against Kannadigas.

The other kind is a general disdain for people from Northeastern states, who are such friendly people and always likeable in the face of fiercest persecution in most parts of India outside their region.

Events such as these are common and repetitive in Mumbai and other cities of Maharashtra. Some political parties have eked out their survival out of such an in-group political ideology. Call it the Shiv Sena or MNS and whatever, it is indeed a reality. The migrants from UP/ Bihar are referred to with disdain as 'bhaiyyas'.

No matter how long they might be staying in the state, they are persecuted. In fact, on this, I have made references in my book also as to how this repeatedly creates a law and order problem in Maharashtra requiring the Union government's intervention. These are realities of India, and one wishes they do not exist.

In this context, one prominent and highly-respected social anthropologist, Prof Sachidanda, whose works we used to devour in the 1980s, has opined that every hamlet, village, community, caste, and other formations always regard any intruder into the group with disdain. This phenomenon he names as negative stereotype outgroup. This trend in Maharashtra has now extended to Gujarat, where migrants from UP/ Bihar have become negative stereotype outgroups.

Why do migrations take place

Whenever there is an attack or untoward incident or movement, these politicians resort to all sorts of rhetoric. I underline, I do not support this trend. But we have to address the genesis of the problem.

Politicians to blame in UP and Bihar

Let us now recall that Lalu Prasad Yadav ruled Bihar for more than a decade. Nitish Kumar, the present CM, with different allies has ruled the state for more than 10 years. Mayawati and Mulayam's parties ruled Uttar Pradesh for close to two decades alternatively, till 2017.

A comparison to this is Narendra Modi, who was CM for about 12 years in Gujarat. See the difference in developmental levels between Gujarat and UP/ Bihar.

Let me also underline one more salient point. During the pre-1991 era, the amount of investments in terms of public sector in UP and Bihar were overwhelming, and other states had miniscule share in comparison.

Also, in that era, location of public sector investments as per the then Industrial Policy and, due to their political might, many private investments were also happening in these two states. Further, Bihar before 2000 was a combined Bihar in which the amount of natural endowments like mineral wealth, etc. are incomparable.

Still, due to poor governance, these two states could not harness the assets and their poor population remains poor and have to leave the state in search of employment. Will any politician from these two states answer for this?

I underline that what happened in Gujarat is unpardonable, and those behind this should be prosecuted as per law. 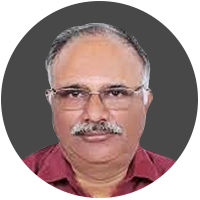