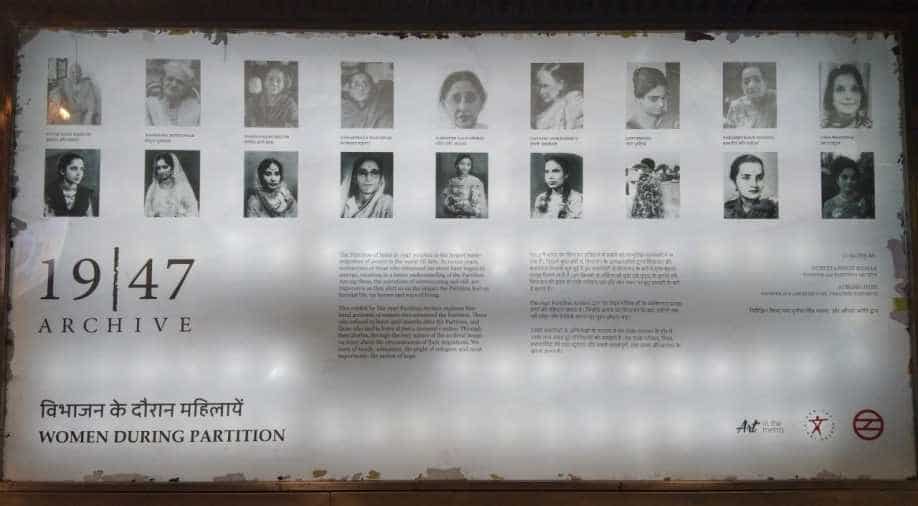 Women were among the worst victims of the Partition violence and the tales which are from both sides of the border are testimonies of an atmosphere of chaos.

Usha Bhardwaj and her family were waiting for the next train in desperation when in the midst of the chaos a passenger got violent. It was the Mandi House metro station- one of the busiest in Delhi. Not many paid heed to the commotion. Finally, Bhardwaj's father intervened to pacify the situation. Her family boarded the train but one of her brothers was almost left behind at the platform in the disarray.

In a striking symbolism, Bhardwaj's family was not actually present at the station yet her story was unfolding in front of the commuters through an exhibition put up by non-for-profit '1947 Partition Archive'.

The organisers say that the exhibition draws parallels between a metro and a railway station since millions of people mainly used trains as the mode of transportation during the Partition.

Bhardwaj is among the nine women whose photos replete with texts give the first-hand accounts of Partition.

Women were among the worst victims of the Partition violence and the tales which are from both sides of the border are testimonies of an atmosphere of chaos.

While Narinder Kaur recalls how her neighbour had killed his daughters over fears that they will be raped or murdered on their way to the border, Hamida Bano Begum has horrific memories of seeing dead bodies of five men hung from a tree.

Dinesh Kumar was among those intrigued by the black and white photos that have been displayed on the walls of the metro station.

He hailed the initiative saying that "Partition should be remembered as that is how the history of independent India began".

But the 'Women during Partition' was not the only display catching the attention of the passengers.

Another part of the exhibition called 'My Heart Belongs in Delhi' tells the stories of people who migrated to and from Delhi during Partition.

Abdus Salam who migrated to Multan in Pakistan remembers running a bookshop founded by his father in Old Delhi's Daryaganj.

A young commuter Osama Khan could relate to Salam as he works in Daryaganj but it was Major General (Retd) Mohinder Singh Chadha's story that struck him the most.

The exhibition has a photo of him receiving a gallantry award. On the right side of the picture, is the Major General's testimony of tracking down his family in Ludhiana after Partition.

"His story shows that one can succeed in life despite facing struggles," said Khan. 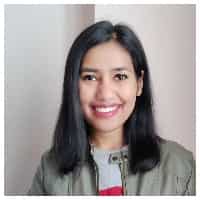