Chief of Defence Staff will be a veritable force multiplier 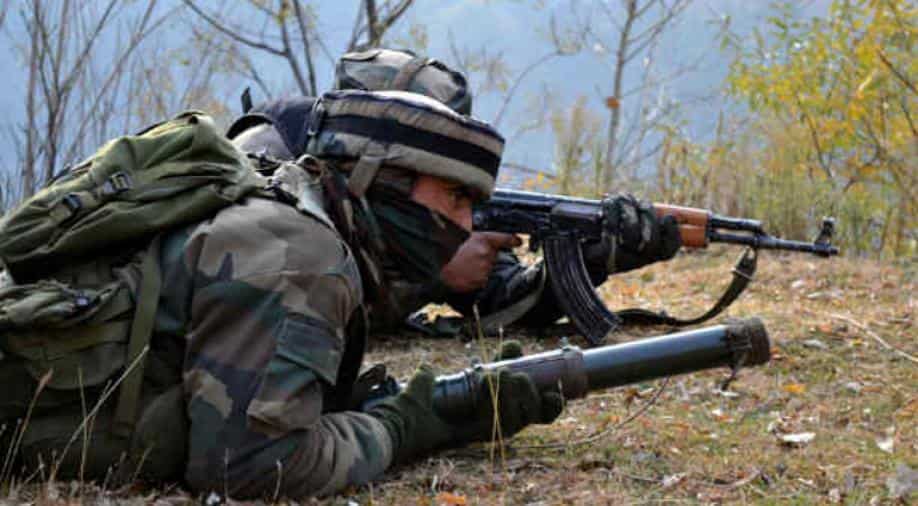 Prime Minister Narendra Modi’s decision to appoint a Chief of Defence Staff (CDS) is yet another bold step by him.

Prime Minister Narendra Modi’s decision to appoint a Chief of Defence Staff (CDS) is yet another bold step by him. The CDS will be a game-changer, a veritable force multiplier.

Since the announcement, there have been a spate of articles on the subject with varying views, ranging from less informed ones like ‘Can the CDS be a civilian officer?’ or ‘Can this lead to a coup?’ to overzealous ones like ‘CDS should replace Defence Secretary/NSA’. This stems from having had a CDS in the discussion stage for far too long.

Here is a simplified analysis of the role that the CDS can play in the national security architecture, as well as his military functions as Chief of Defence Forces.

A disclaimer before proceeding ahead — the Prime Minister did not pull a rabbit out of the hat. The CDS has been in the recommendation stage of several committees since as early as the 1965 war.

The most notable among them were the LK Advani-led GOM after the Kargil war and the Naresh Chandra Task Force (NCTF) of 2012. Much has been written about them in detail, and hence, I will desist from repeating those facts.

All major militaries in the world have integrated their armed forces, and even the smaller ones have higher defence organisations to include CDS or an equivalent.

India is the only major military power which has neither. We still ‘make do’ with a collegiate system of Chiefs of Staff Committee (COSC), with the senior-most as a rotational head, however, short his stint may be. This is ill-suited for the security needs of our country, with two active borders and two nuclear-capable countries.

The CDS will render a single-point military advice (like a single-window system) for the leadership, instead of the service chiefs either carrying their differences to the high table or rendering weak advice, based on the least common denominator, much like a common minimum programme of political alliances.

Immediately, on coming into being, it can take more effective control of all tri-services structures and processes that the HQ Integrated Defence Staff (IDS) is handling, most notably the force modernisation of the three services. In time, the CDS will synergise all aspects between the Army, Navy and Air Force.

This assumes importance when the fiscal budget restricts defence procurements and priorities have to be drawn between the competing interests of the three services.

For a developing country like India, it’s important to ensure that while there are no gaps, it is even more important not to have overlaps. For instance, all three services fly helicopters of all sizes, including attack helicopters; the Army and Air Force both have air defence capabilities that merit harmonising. Resource optimisation will be a welcome spin-off of effective synergy and firm military decisions under the CDS.

As military chief, the CDS will not control operations, at least to begin with. We have two active borders and we cannot afford to be off-balance at any time.

The CDS will be assigned the task of drawing up a road map for integration of the three services over time, by which time he can assume an operational role.

The office will add unprecedented value of providing a capability audit of the services, joint policy planning, joint doctrines and joint intelligence. Joint operational planning and integration will follow later.

CDS will head military structures, gradually increasing his span of control. NSA coordinates various elements of power to include diplomatic, economic, intelligence agencies, cyber, space and more. These elements form part of different ministries and the NSA is the adviser to the PM on security issues, just like CDS will be the single-point adviser on military matters.

Military is unarguably the most significant part of a country’s security paradigm, yet security includes other facets like energy and water security, among others. In fact, the Defence Planning Committee set up in May 2018, seeks to fulfill this role at a functional level of secretaries.

CDS will be the professional head of the armed forces and, as a strategic military commander, translate national objectives into military objectives and create military capabilities accordingly.

He will also be the seniormost military adviser to the Prime Minister and the Defence Minister. The Defence Secretary will continue to be the government’s principal civilian adviser on defence, responsible for policy, planning, finance and administration as well as coordination between defence production, R&D and finance.

Like any new structure, the CDS will have a challenging task at hand. It helps that a HQIDS is already in place for the last 18 years.

So, besides taking over the existing functions of controlling all tri-services structures, he will be given a mandate by the leadership to draw and implement a road map for gradual integration of armed forces in a stipulated time frame.

It is to the credit of the Prime Minister that he is creating a CDS and not an interim office of the Chairman, COSC, as suggested by NCTF. This is in keeping with his propensity for bold steps, rather than half measures.

The CDS must be strengthened with a strong mandate, to enable him to set the stage for synergetic integration of the armed forces, leading eventually to setting up of integrated theatre commands. These steps will propel India to realise its rightful place in the world order. 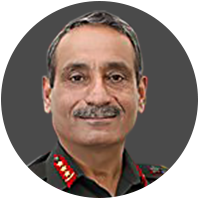