Are the rate cuts enough to boost growth? 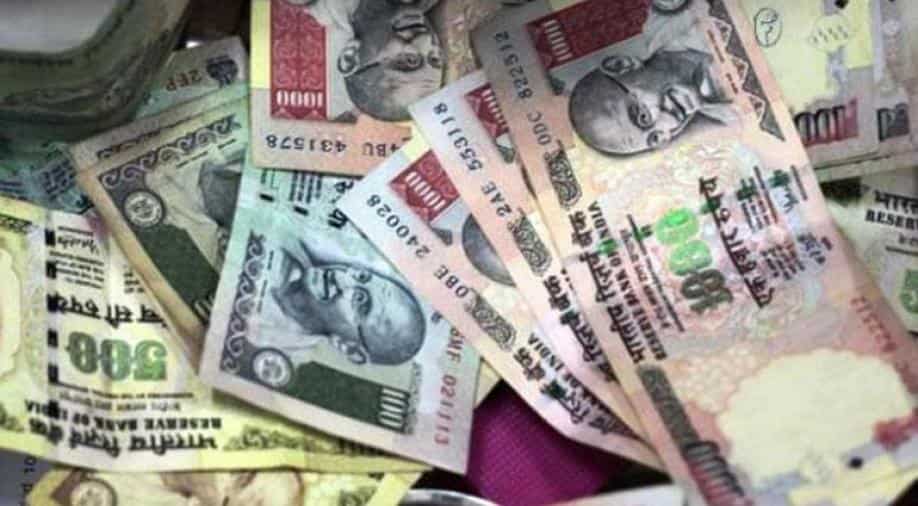 While the rate cut is 10 bps more than street estimates, it highlights that the central bank recognises the severity of the current slowdown. Including this rate cut, RBI has reduced repo rate (the rate at which it lends to banks) by 110 bps this year (1.10 per cent), and it is at its lowest level in the last nine years.

The RBI governor in a press briefing expressed confidence that this cut would give a boost to investment, consumption and growth. While decline in rate cuts are likely to reduce EMIs for individuals and cost of borrowing for corporates, it alone is not likely to spur growth.

Firstly, the banks do not pass on the full benefits of rate cuts to consumers. Out of the 75-bps rate cut before the August announcement, banks have passed on only 29 bps benefit to end consumers, less than 40 per cent.

Generally, it takes two to three months for transmission, some could argue. Even by this logic, banks have passed on only 60 per cent benefit. Private banks have been laggards compared to public sector banks. Also, lenders generally pass on more benefits on new loans rather than existing ones.

Just because the EMIs have come down, people would not be tempted to invest in two-wheelers, cars and real estate as consumption depends a lot on sentiment. Consumer confidence declined in July 2019 due to deterioration in sentiments on jobs, price levels and the general economic situation, according to RBI’s own survey.

For the first time in the last decade, FMCG companies are witnessing a decline in their volumes, 5.5 per cent in Q1 FY20 versus 12 per cent in Q1 FY19, according to a Prabhudas Liladhar report. Rural demand has been badly hit due to low farm incomes and wage growth.

The real estate sector is sitting on an all-time high inventory of 12.76 lakh houses in the top 30 cities. The entire auto industry is witnessing a slowdown as never before. Maruti Suzuki reported its sixth consecutive monthly sales decline with numbers falling 33 per cent in July 2019 while TVS Motors reported a decline of 13 per cent.

Maruti for the sixth month in a row has announced production cuts of 25 per cent. As per reports, 2.3 lakh workers have been laid off. This has had a knock-on effect on OEM and auto ancillary sectors, which employ significant number of contractual workers.

Since auto and real estate sectors contribute 15 per cent-17 per cent to India’s GDP, their slowdown has had a direct impact on other sectors like metals and mining, cement and tyre manufacturing, among others.

The manufacturing industry is operating at a capacity utilisation of 75 per cent. Growth in eight core sectors fell to four-year low of 0.2 per cent in June 2019.

Until and unless the manufacturing industry sees a permanent revival in demand and reduction in idle capacity utilisations, it may not think of fresh investments.

Banks, on the other hand, are still reeling from high NPAs. The delay in IBC insolvency cases is hurting the banks, which continue to adopt a selective and cautious approach to lending. Even the retail portfolio of banks is showing signs of stress. The liquidity crunch, post the IL&FS default and the NBFC crisis has not helped matters.

The Indian economy is facing an acute demand side issue and RBI cannot fix it alone. The government missed the opportunity to leave more money in the hands of people through tax cuts in Budget 2019. Instead, the finance minister increased taxes on the super-rich, which has acted as a dampener.

Since tight fiscal math prevents the government from increasing its spending, like it did, post the global financial crisis, India will need to fall back on private consumption expenditure to boost demand and growth. The new Direct Tax Code, which is expected to propose sweeping changes in tax rates should be implemented next year without fail. Till then, all eyes on the festive season!