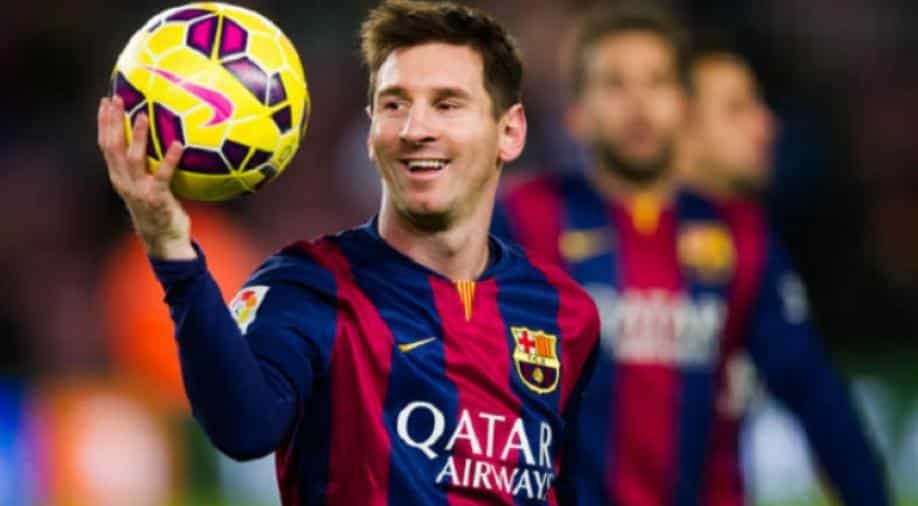 He needs to be accompanied with several other talented players from all over the world to win a title because football is not a one man's game.

"Messi's Argentina absence a pity for football", "Messi needs to break, to breathe", "Messi to announce retirement from Argentina" and many other stories with similar headlines on several news channels and papers went viral after Lionel decided to not play for the country for some time.

The Barcelona forward took an indefinite break from the Argentina squad after captaining them to the round of 16 in this summer's FIFA World Cup in Russia, a step which startled the football world and Messi's fans.

But why? The question still exists.

The new coach Claudio Tapia, who took the charge after Jorge Sampaoli stepped down, and Argentine Football Association decided to not put any pressure on Messi to return to the fold.

Messi, who has scored 65 goals in 128 appearances since his debut with Argentina in August 2005, was under immense pressure to win his first major trophy with Argentina.

He carried the hope of 44 million people and it was much evident as he lined up before kick-off in their crucial World Cup match against Croatia, with the captain rubbing his forehead with his eyes closed.

Despite competing in four World Cups and four Copa Americas, the Barcelona forward has not won a major trophy for his country. He even decided to retire from international football in June 2016 but reversed his decision two months later.

Same is the scenario now. Messi again reversed his decision to give his country what it deserves but the focus on his return is such that the team can't function without him. And, this is exactly what has to end.

Messi, who will be 35 by then, supposedly enter the next FIFA Wolrd Cup in Qatar, should enter the ground with a team that is capable to win the game. His presence should be a cherry on the top of a cake.

When playing for his country, Messi's unparalleled pressure and criticism go to a level difficult for any player to withstand.

He needs to be accompanied with several other talented players from all over the world to win a title because football is not a one man's game, it's a team game and the entire team has to be on their toes to help Messi play his potential and score.

Instead of raising questions on Messi's calibre, it's important to raise the standard of the team. However, it is also important for him to play with Argentina players in order to understand the game better. 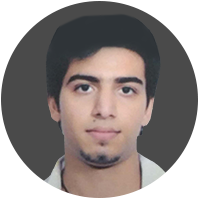