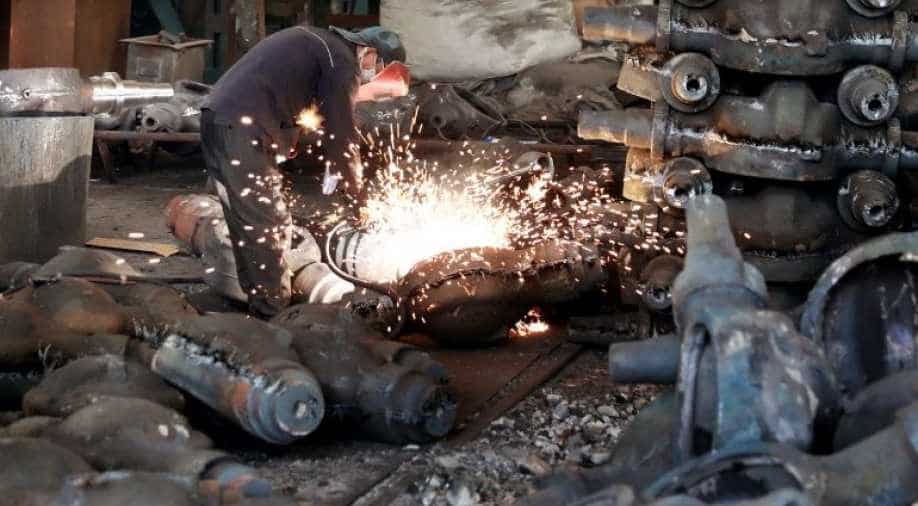 When Karl Benz received a patent of what is known as the first practical automobile in 1886, few would have known that his three-wheeled Motorwagen has given birth to an industry.

Benz's work is the foundation of the modern-day car and the internal combustion engine is still in use today.

But, the auto industry is on the cusp of disruption. Cars running on fuel are making way for the battery. Everyone wants to jump in on this hot trend. Smaller companies with fewer resources are challenging the giants and when it's all said and done, only a few might survive. There will be wins and losses on both sides.

First, let's look at the most critical component of an electronic vehicle - the battery.

All of them use what is called lithium-ion batteries which are made up of metals lithium, cobalt, nickel and manganese.

Only a few countries have strong reserves of these metals. China has brought many mines in Congo, Bolivia, Chile and Australia. And it controls half of the cobalt mines in Congo.

China wants to become a global hub for batteries and electric vehicles, and it already controls more than 60 per cent of the global market share in batteries.

In 2018, China was the largest producer of electric vehicles. According to a report, China has 99 per cent of the world's 250 million electric two-wheelers. It's now applying the same technology to churn out more electric four-wheelers. Reports say China has more than 100 electric car makers already.

However, the adoption of e-vehicles is still a distant dream in India. Electric scooters are a common sight in major cities now. Some electric cars have been launched, but mass adoption is still a few years away.

For now, there is over-dependence on China for supplies of parts. Reportedly, India imports 90 per cent of electric scooter components from China.

Three years back, the Indian government had sent an ambitious target, it wanted all cars on the streets to go electric by 2030. But a pushback by the industry and fears of job losses led to a rethink.

India just doesn't need electric vehicles, it needs an entire ecosystem to support this shift. According to a survey in 2019, 90 per cent of car owners are ready to make the switch to e-vehicles, provided the right infrastructure is in place.

Support of state government and local authorities will be critical to make the transition. The need of the hour is a common framework and clear policy which assures a smooth transition.

Auto is one of the biggest industries in India, it employs around 35 million people and contributes more than 7 per cent to the GDP. A sudden shift to electric will trigger a backlash.

The government of India must roll out policies to encourage on the job training programmes, something that would prepare the workforce for the big change.