Why flying cars are not on the market yet 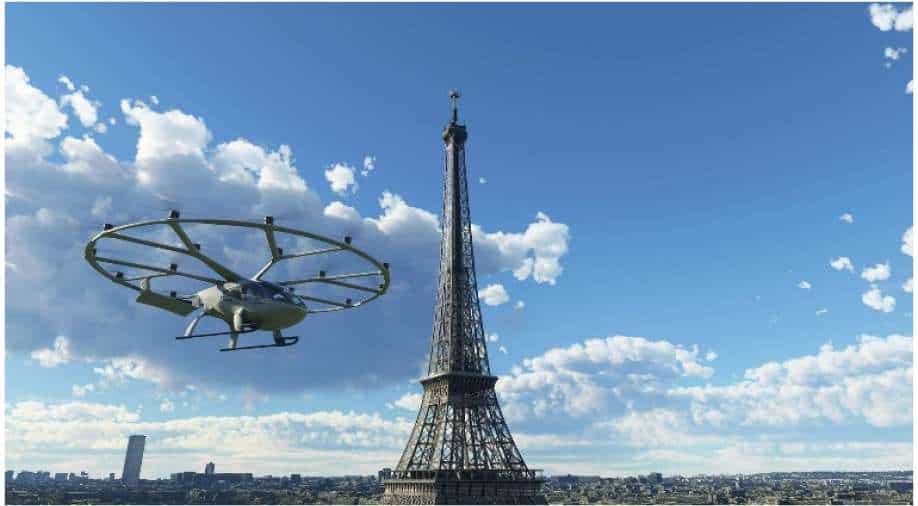 Did you know Waldo Waterman, an American aviation pioneer, built the world's first flying automobile in 1934? As a concept, flying cars have been talked about for centuries. They have long been a staple of science fiction. But now, after years of hype, real-life electric flying cars, not just prototypes, may soon hit the skies.

Klein Vision’s “AirCar” has been issued a certificate of airworthiness by the Slovak Transport Authority — meaning it has the official okay to fly around in its home country.

Morgan Stanley analysts estimate the potential market for electric vertical take-off and landing vehicles could be worth $1 trillion by 2040.

Well-established aviation and automotive industry players are betting big on urban air mobility, but there are several roadblocks they must overcome.

When it comes to flying vehicles, one of the biggest challenges is the battery that powers them. You can’t power them with today’s automotive batteries, which are designed for ground transport. Batteries for flying cars need to be of very high-energy density so that they can stay aloft in the air for a good amount of time. They also need very high-power during the vertical take-off and landing.

Weight is also a consideration for these batteries. These futuristic taxis will be making multiple trips in a day to be profitable. So, they need batteries that can quickly recharge.

Until the batteries are made more viable, a widespread rollout of flying taxis is unlikely in the near future.

Another concern around flying electric cars is the pilot workforce.

Most of these vehicles will need pilots initially, at least until pilotless operations become widespread.

It’s said these vehicles will eventually fly autonomously, but that could take a decade or more. So, recruiting and deploying pilots will add to training burdens and costs.

McKinsey estimates that electric vertical take-off and landing vehicle operators will need to attract and train roughly 60,000 pilots by 2028 — it equates to 7% of all commercial pilots in 2018

This is an important challenge, but much less discussed than other issues associated with urban air mobility.

According to analysts, there is a need to drive down costs of these flying cars so that they serve as more than just a quieter helicopter replacement for the ultra-wealthy.

Strict safety requirements need to be in place, especially for operating in dense urban environments.

Noise is another critical issue. There are fears flying vehicles will increase noise levels over cities.

And then there are the infrastructure challenges. Adding new transportation capacity in most cities is not easy; it's extremely expensive and space may be hard to come by.

These issues need to be addressed before these vehicles gain widespread approval.