The sorry state of Himalayas 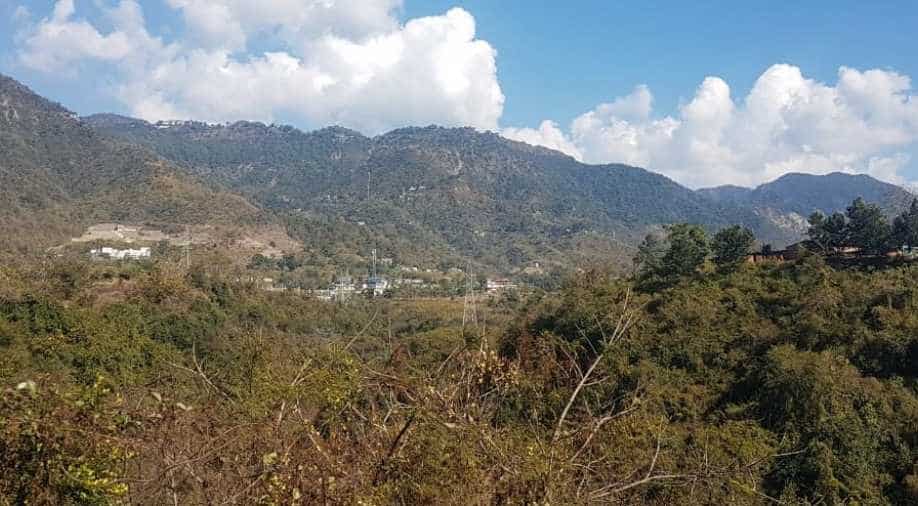 The urbanisation, without retaining the character of the place, coupled with plastic waste has destroyed many pristine places.

Visiting hill stations in India is a sad affair. I keep on running to them because I saw most of the majestic mountains with my father. The visits evoke powerful childhood memories, but each time I go I end up coming back to Delhi less satisfied and more disturbed.

Even the best of the virgin forests have been ravaged by plastic. The new infrastructure has been built but it ends up obliterating and destroying the history of the place. Be it Dehradun, Mussoorie or any other town which was discovered, settled and built by the British during pre-independent India, has now been ravaged beyond repair.

The crass commercialisation has robbed pristine charm from towns, urban-villages and even remote areas used for adventure tourism. Unlike the West and especially Europe, the older urban settlements are treated with care. The settlements preserve history through architecture and life cycle. There is a heritage value attached to the place. People of the town become the custodian of the place. Even remote cities like Vladivostok in Russia which has seen a massive urban renewal in the last 20 years have preserved monuments related to Czars and older Russia. Even Singapore which has seen massive rebuilding has been able to preserve Little India where tourists spend hours in the end for fun and food.

In India, the opposite seems to have happened. The modern urban incentive for immediate business has destroyed pristine places and finished a sense of ownership of the place. The logic of immediate benefit not only destroys the place but also ends up dislocating local community life in the long run.

The first example which comes to my mind is the small property which I and my brother own in a remote village adjacent to Pangot. The road from the hill station of Pangot ends 2 km after our village into virgin forest. The local developers want the road to reach the plains so that travel time can be cut to avoid travelling to Nanital to reach Haldwani, a trading town nestled on the foothills of Himalayas.

The local developers want this road cut through the dense forest and reach the town built adjacent to Jim Corbett National Park. When I ask, what will happen when trucks will start plying through the bird sanctuary and adjacent reserve forest on which tourist industry is based, the answer is the same. “Yeh bahut door ki baat kar dee.”

Both people and state have failed to create a sense of custodianship of jungles and tourist towns based on nature’s beauty in India. The massive construction in the Himalayas is not only destroying the beauty, but also incurring great ecological damage. In one of the walks I took from a guest house nestled 15 km from Dehradun on a less used road to Mussoorie, I found every corner with a Maggie Point. Comfort food but each shop in the middle of the Saal forest was adjacent to a dump pile. There was no sense of ownership. The lack of it is not limited to the working but also to the rich who have built ugly buildings right inside the reserve areas by bending the rules.

Not one city, from Tawang in the east to Dehradun and Shimla in the West has been able to retain its ethnic style of architecture or build a new one. The colonial structures are either with the government or Army. Rest have withered away.

Not only tourist places in mountains lack architectural style but also a policy which would enable it to have a character. It was heartening to see open defecation free semi-urban villages nestled in remote areas, but they continue to be devoid of garbage management facility.

I have been travelling to the Himalayas from the last 30 years. I have been privileged to have travelled in Uttarakhand and Himachal Pradesh extensively. The modernity has definitely provided the benefit of communication, tourism and better lifestyle but lack of ownership of nature and rampant urbanisation without retaining the character of the place coupled with plastic has destroyed many pristine places.

There is still time to salvage beautiful places, but it would require civic action from people living in urban areas. These urban areas should become agents of change and conservation through poetry, art and public participation apart from just acting as economic engines of the state.

In the absence of the former, the economic engine would also fail because the engine rests on the beauty and grandeur of the Himalayas which we seem to be intent on destroying. We desperately need a new type of urban renewal movement where people take over space from corrupt government and crony capitalists, who for quick money have destroyed many beautiful towns and countryside in the Himalayas.

The village where we have the house passes through Pangot. It is a classic example of urban monstrosity. What should have remained a birders paradise with nature blending architecture has turned into a garish mall which only ends up destroying nature without sustaining the local economy in the long run. None of them provides food outsourced from local communities. None of them re-cycle waste. None of them uses local material for building. None of them uses conservation techniques. And by the end of the day, all of them will end up destroying the edifice on which their business is built.