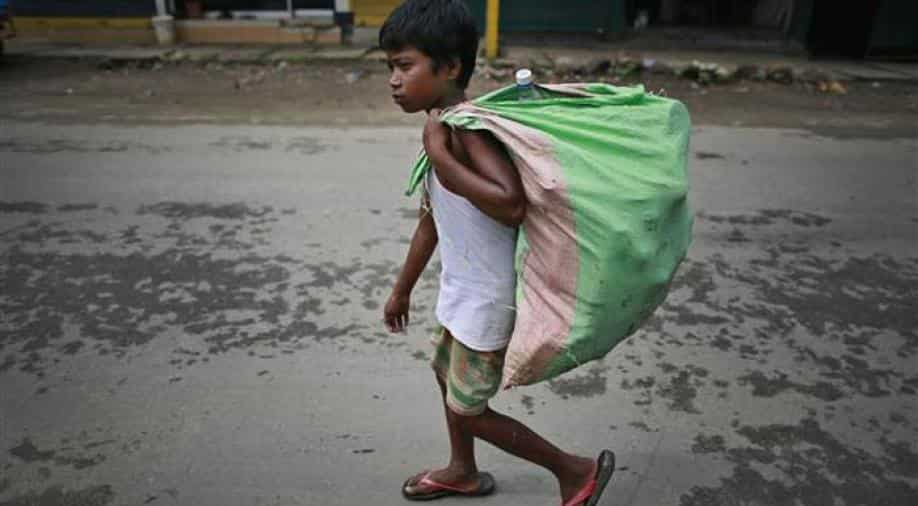 It is an ‘Act now!’ situation to stop Child labour by engaging and empowering Child protection Committees and increase investments on an urgent basis to improve education in rural and tribal areas

It is an ‘Act now!’ situation to stop Child labour by engaging and empowering Child protection Committees and increase investments on an urgent basis to improve education in rural and tribal areas

Reverse migration during the recent lockdown in India forced hundreds of children to even walk back to their villages along with adults. The most tragic was the death of 12-year-old child labour while walking over a 100 kilometres long distance from chilli farms in Telangana to her parents in Chhattisgarh. Evidently, children are the most vulnerable during disasters and poorer communities are targeted by traffickers during disasters to source cheap labourers put children at a higher risk.

In 2017, Ministry of Labour & Employment launch a PENCIL portal for reporting child labour cases and so far has rescued more than 1.7 million children with a success of mainstreaming about 50 per cent of them into education. India has 10.13 million child labourers between 5-14 years in India as per 2011 census data and if compared between two Censuses, 2011 has witnessed 20 per cent decrease from 2001 Census data.

Particularly, during situations like Pandemic, the worst hit is the economy affecting the small and medium businesses the most. Small and informal businesses for their survival and revival are looking for cheap labourers and therefore, it is non-negotiable that laws protecting children are enforced in full strength. The outreach for child protection workforce is a major constraint in India in absence of a front line cadre. The pockets that are receiving most of the reverse migrants, therefore, must be put on the spotlight for vigilance through District Administration engaging Child Protection Committees in the villages.

A quick reflection basis interaction with teachers and other service providers indicates that quarantine centres in the states like Bihar, Uttar Pradesh, Madhya Pradesh have got an increase in as much as 20 per cent children in school going age due to reverse migration during lockdown period under Covid19. A sports teacher from one of the quarantine centre who was engaged in yoga sessions with children said that those who have migrated back wished to return to cities once the situation was normal. One of the main reasons quoted for returning is also poor education infrastructure in rural areas. The schools were already under-resourced and increase in children by 20 per cent would mean schools getting more burdened. They also feared the lack of education facilities will risk children and they will be engaged in agriculture and other works. Children, even if, drop out of school for a short duration are at risk of child labour and mainstreaming them back into education is challenging.

India, under Sustainable Development Goal 8.7  is committed to end child labour in all its forms by 2025. Also, take immediate and effective measures to eradicate forced labour, end modern slavery and human trafficking and secure the prohibition and elimination of the worst forms of child labour.

Driving this, operation Muskaan is one of the successful campaigns by the Government, especially in the states like Telangana where every year a large number of children are rescued and repatriated.  The Operation in the State has rescued children as young as 8 years working in bangle workshop in a dim basement for almost 12 hours a day. The State police in 2019 had reported rescued 3914 children (3453 minor boys and 461 minor girls) from railway stations, bus stations, religious places, traffic junctions, footpaths etc. Reportedly, out of 3914 children rescued, 1648 were reunited with their parents while 2266 children were admitted in rescue homes.

It is disheartening to see low repatriation rates with the families and a large number being sent to rescue homes. Following up on one such rescue and repatriation exercise, it was found that some rescued children were too young to tell even their native states or had lost track of their families as traffickers shifted them from one state to another. Children who could be reunited with their families were also not seen to be a very happy situation as their families struggled to survive with meagre earning options available to them and with no hope about a better future without good education opportunities in their villages. Food insecurity and poor education infrastructure seemingly is the key factor for the parents to push their children to early and forced employment.

Reverse migration has brought attention to providing livelihoods under MGNREGS and it is important that this moment is not missed out on adequately budgeting school infrastructure ensuring quality education in villages. The assurance and quick investment in improving education can help many children and their families from traffickers.

Child rights and child protection issues are entrenched in social norms and part of the community’s day to day life making the community completely oblivious to the existence of these issues. This makes these issues very sensitive and difficult for exploration and assessment as well. Thus, assessment of the situation related to children be it child labour, child abuse etc requires tools and techniques that are sensitive to the issue but at the same time are able to assess the reality. NRMC India, in its work on children's issues, has designed and implemented projective and participatory tools and techniques to undertake situation assessment and track and evaluate the progress of the interventions related to child rights and child protection. These techniques like vignettes, H tool, drawing (instead of expressing through words) found resonance with children, their parents and larger community. Promoting such techniques not only provides an understanding of the social norms and real situation related to children effectively but also empower the participants through discussions that ensue around these.

(The article is co-authored by Jayesh Bhatia. He is Founder Director, NRMC India) 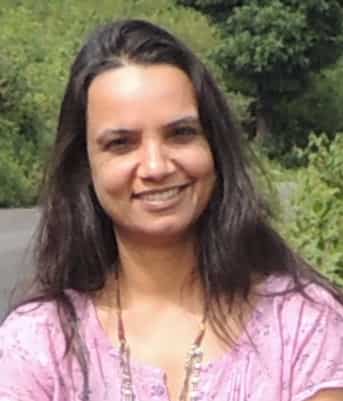