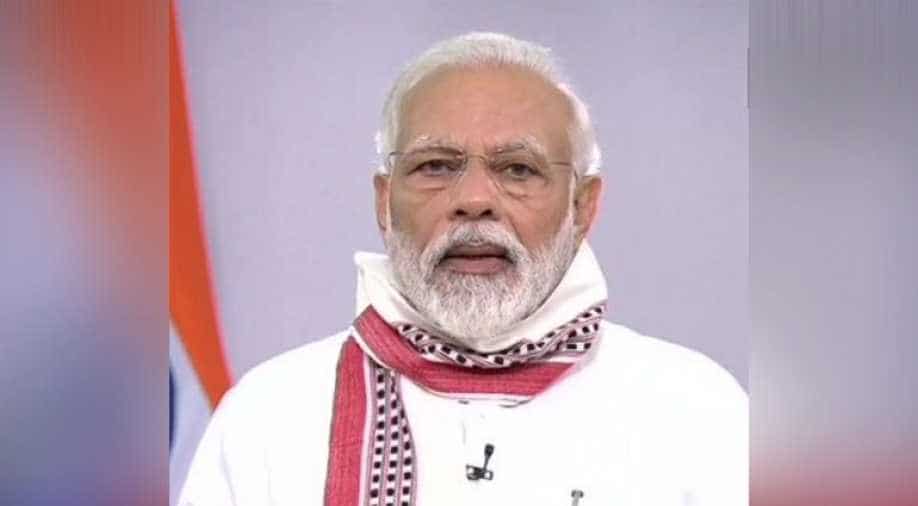 Under the leadership of Prime Minister Narendra Modi, India managed quite well to combat coronavirus crisis

It has been over three weeks since India declared nationwide lockdown to fight and prevent the spread of coronavirus pandemic in India.

The lockdown has been extended till May 3, 2020. It’s important to evaluate the effectiveness of the government response and policy towards this pandemic.

When COVID 19 emerged in India in the first week of March, the global concern was that India will suffer a very high rate of death in view of its high-density population (1.3 billion people), with fewer resources, extreme poverty, and weak health system. It was believed that India will have devastating and far-reaching consequences.

However, the same has been proved to be untrue.  Like many other nations, India also initially faced the dilemma of maintaining a balance between economy and health. However, under the leadership of Prime Minister Narendra Modi, India managed quite well which is evident as its mortality rate is amongst the lowest in the world, considering the huge population in India.

Even the World Health Organisation’s chief Tedros Adhanom Ghebreyesus praised India for its effort and policy to combat coronavirus spread. This relative success could become possible due to the following reasons:

Moreover, PM Modi’s role in dealing with the pandemic has been acknowledged internationally as well. India actively participated in the meetings of SAARC ( South Asian Association for Regional Cooperation) and G-20( Group of 20 nations). India has exported critical drugs like hydroxychloroquine, paracetamol as well as azithromycin to several countries to aid the fight against the COVID-19 pandemic - starting from the United States in the west to Bangladesh in the east.