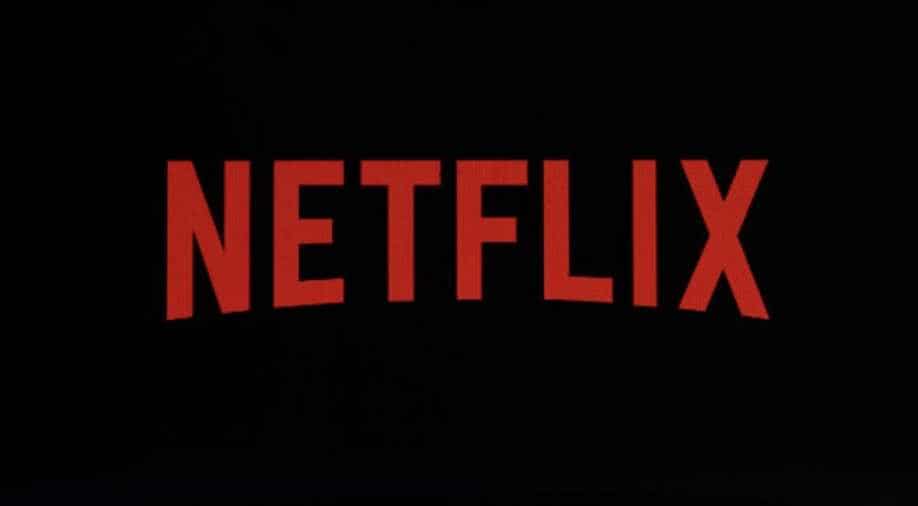 Today with the vaccine entering our lives and promising to deliver us from the twin nightmares, will the grandstanding of OTT vanish in the face of the old, much-loved, familiar Bollywood model?

It may be a little over 9 months but it appears a lifetime, a game-changer and life-transformer. The lockout-pandemic combine converted us suddenly into a nation of cynics, pessimists, philosophers & thinkers re-connecting with long-forgotten, ignored, neglected primal truths that once graced our lives. Since entertainment in India means Bollywood & Bollywood represents stars, this lockout unleashed a dramatic knockout by offering the movie-crazed Janta a startling new alternative, home-delivered: OTT platform!

This streaming space – Netflix, Hotstar, Amazon among tons of others – provided content that was planets away from the Bollywood model to present a cinema that defined truth, twenty-four frames per second. At first confused, reluctant and hesitant, large sections of traditional movie viewers soon embraced this platform with passion & purpose to propel a boom in this space.

Today with the vaccine entering our lives and promising to deliver us from the twin nightmares, will the grandstanding of OTT vanish in the face of the old, much-loved, familiar Bollywood model?  While the OTT menu, comprising gifted actors and superbly varied content are indeed great eye-openers, can they ever hope to compete with the mega-power & star-draw of the Khans, Ajay, Akshay, Hrithik, Ranveer & Ranbir or glam, sexy divas, Katrina, Deepika, Priyanka & gang? Will the post-pandemic phase thus be the real litmus test in terms of transformation & conversion and ask the vital question: Was OTT tolerated due to a lack of choice or did it genuinely represent & introduce a new, exciting template and kick off a fascinating voyage of discovery?

Veteran producer of classy films [Rajnigandha, Shatranj Ke Khiladi, Gandhi, Katha] Suresh Jindal takes the first strike.  He believes that the Pandemic, in serendipity fashion, has given us the most amazing content-viewing bouquet of our lives.

“With the vaccine entering the frame, the focus could well return to the big screen. The Theatre-going experience can never be replicated. After all, it’s an event! The OTT space however need not feel threatened because it offers its very own USP. Their twin advantage of convenience & comfort is hard to match and the fantastic content spread they lay out, each day, is an impossible act to follow.  Finally, you can’t possibly go to movie halls every day. OTT offers that cutting edge benefit. So it has to be, khayal apna apna, pasand apni apni!”

Hi-profile, gifted Adman, Theatre & Screen Artiste, Bharat Dabolkar is next with his POV.

“I think both will exist, after some initial glitches, in peaceful co-existence.  Remember the initial anxieties of Bollywood when TV serials – Humlog, Buniyad, Khandan, Ados Pados – were rocking and sometimes even sent movie timings for a toss? It all evened out because ultimately STARS are STARS and actors [TV/OTT] despite their talent & popularity are children of a lesser god! They can never hope to match the larger-than-life aura, glamour or charisma of the demi-gods & goddesses!” he said.

Dabolkar however has a note of warning to both. He cautions the OTT platforms to not freak out on vile language [Tribhanga being the latest] and sex scenes, mostly designed for effect.  Bollywood too, after the OTT invasion, needs to review their content-base, forget trash-with-flash and offer meaningful content. OTT has made one thing clear: Substance NOT star is the new name of the game.

Who better than the brilliant, respected, veteran film critic Saibal Chatterjee to wrap up the debate?

“Actually it’s a loaded question and there can be no easy answers simply because this situation is unprecedented in our lifetime.” he says.

Chatterjee believes that while the thrill of the big screen experience and the impact of the mega-stars are undeniable, OTT too has left indelible footprints in the minds of large sections of the traditional audience that one can’t wish away.  Undoubtedly, OTT is here to stay and co-exist with the mainstream masala.

“However, my fear is different. OTT’s huge invasion into the homes, hearts and minds of millions hasn’t gone unnoticed by the hawk-eyed sharks of B-town & Karan Johar – along with some other big production house biggies – are already eyeing the platform as the new, juicy target. KJO, it is rumoured, is already busy producing content for Netflix. Others will surely follow, desperate to grab their share of the pie. Will their brand of entertainment muddy the waters and Bollywood-ise the content profile [like Tandav] of this wonderfully creative, democratic space? By doing this, will they devalue, trivialise and corrupt this platform & attract the wrong audience-base to view this space? Agreed, finally it’s the viewer’s choice, but won’t the likes of a Criminal Justice, Sir, Kagaz, Bnadish Bandits, Family Man, Undisclosed etc rubbing shoulders with Bollywood’s self-conscious and pretentiously arty, non-commercial products, look hopelessly out of sync?  Mercifully, the digital divide in India is still humongous, so lots of areas will not be affected. However, it’s something to ponder over." he says.

Everything considered, 2021 could be a watershed year as the plot thickens!