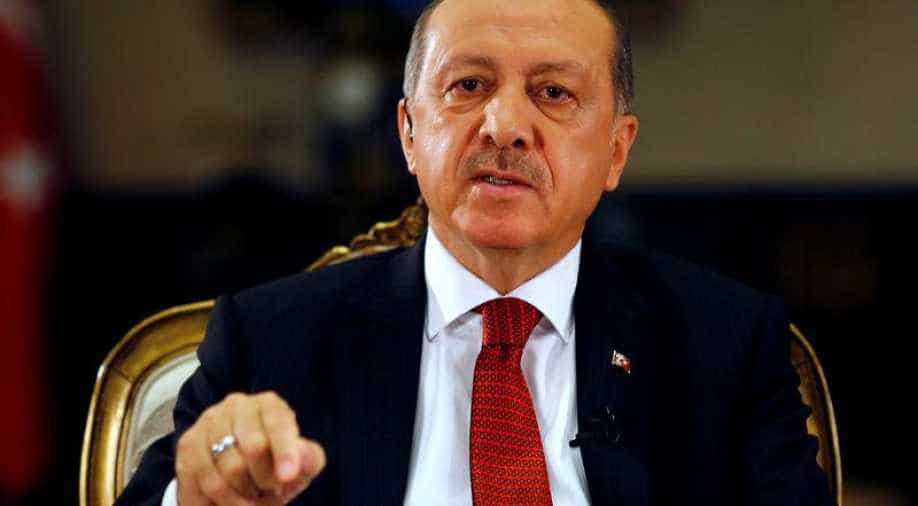 In a very recent development that seemed to be significant, Turkey and Pakistan, already close allies, have decided for a robust military cooperation through a formal defence agreement. This was disclosed by Bloomberg. It is also revealed now that these countries are soon entering into manufacture of missiles and fighter jets and in this regard. Officials from Pakistan and Turkey have been holding meetings for the last several months. Pakistan Defence Secretary Mia Mohammad Hilal Hussain met the Turkish Defence Minister, Hulusi Akar in December 2020 to give final shape to the upcoming deal. More specifically, the deal would entail long-range Siper missiles and TF-X fighter jets.

Defence experts reckon that with this emerging defence cooperation, Istanbul will be part of the JF-17 Thunder Fighter Jets that currently Pakistan develops with China. As it is, Turkey and Pakistan look up to each other as reliable strategic allies, and this is very likely to take their relationship to newer heights. Turkish President has most recently described that such a dependable strategic relationship has serious potential between the two countries. However, the US is believed to have taken note of this development and as it has already imposed sanctions on Turkey for the latter’s decision two years ago to buy Russian S-400 missiles system which is an eyesore to the US.

It may be recollected that Turkey had snapped its deal with China to procure missiles and subsequently reaching out to Russia for getting this military hardware.

As this news is getting under circulation, analysts have started pondering over this. Pakistan has been cosying up to Turkey and the latter too has been reciprocating in good measure. Erdogan’s more than one visit to Pakistan each year in the recent past has not gone unnoticed. Every time he comes or Prime Minister Imran Khan goes to Istanbul, fresh commitments are signed.

Exceeding his niceties as head of a sovereign country, Erdogan has been repeating his offers of militarily intervening in Kashmir to express his solidarity with Pakistan. Pakistan derives extraordinarily hollowed satisfaction by such assurances which are bereft of any substance or logic especially when India and Pakistan are believed to have revived a cease-fire deal of 2003 to end the hostilities. Erdogan has been playing a divisive role to abet animus which is unfortunately not a sign of a good leader.

Another implication of the Turkey Pakistan military cooperation would mean an arms race in the region. The US is likely to have a dim view of the issue particularly when President Biden is closely watching Turkey and Pakistan. Pakistan sadly doesn’t comprehend that Turkey is not the best choice as its ally.

Erdogan has a clear agenda of propelling himself as a Muslim leader of global level and he also wants to slight Saudi Arabia in this regard. Since Riyadh is not favourably inclined towards Pakistan anymore and the relations are more than sour, Imran Khan is placing all his eggs into Erdogan’s basket.

This suits Erdogan who is always trying to run down Saudi led Organisation of Islamic Cooperation (OIC), and by default befriends Pakistan. Also, by warming upto Pakistan through a defence cooperation for manufacturing lethal weaponry, Turkey and Pakistan are encouraging security perils in the region which have far-reaching devastating consequences. Assuming and rightly so that such production of deadly military hardware will deter India - the South Asia giant, they are erroneously mistaken. Every country with self-esteem is bound to defend its borders and sovereignty with all its might even militarily. She let there be no illusions on such utopian dreams, and that’s what the experts also say.

Pakistan and Turkey are also enjoying fantasy films like Ertugrul, based on a tribal character who is thought to have existed during the Ottoman Empire. Films on him are watched widely and are full of violence and bloodshed. That shows the priorities of the leaders of the two countries who are perhaps living under false notions of chivalry. It is also known now that Pakistan and Turkish passport holders can have dual nationalities which is understandable but displays a more vibrant equation between the two countries.

The roles of Turkey and Pakistan have been under close scrutiny for their support to Azerbaijan during its military conflict with Armenia last year. By the upcoming military cooperation of joint manufacturing enterprise, it would mean that in any other future skirmishes or full-scale war, both Pakistan and Turkey will not be inhibited to militarily intervene and take sides according to one’s own whims and fancies. World at large is hoping that it does not happen and all eyes are trained in the new US administration.

Meanwhile, knowledgeable Pakistan watchers say that religious intolerance is high in Pakistan. The Pakistan Taliban has been reunified. Terrorists have successfully targeted a number of civilians in addition to several casualties amongst the military and paramilitary personnel. Nobel Laureate and activist, Malala Yousafzai, who had providentially survived an assassination attempt in the past, had received death threat again in the recent past. Afsandyar Mir, a security analyst and Fellow at the Centre for Internal Security and Cooperation opines that reunification of a splintered militancy remains dangerous news for Pakistan.

Hence, it would appear in the larger interest of peace in the region, joint arms manufacture or anti tranquil defence enterprises will prove counterproductive adding more security uncertainties to the people of South Asia.