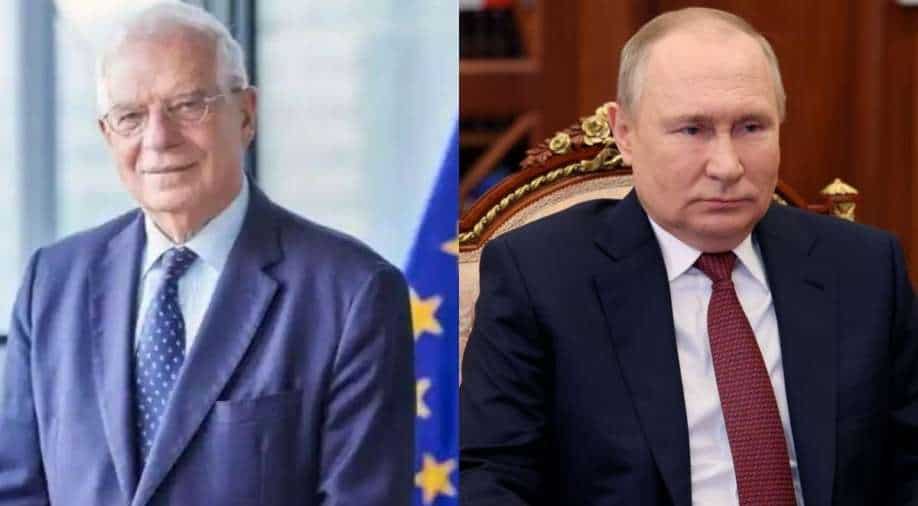 Borrel writes that Chinese exports to Russia have fallen in line with those of Western countries. Photograph:( Twitter )

Will these significant and growing impacts lead Vladimir Putin to modify his strategic calculations? Probably not in the immediate future, since his actions are not guided primarily by economic logic. However, by forcing him to choose either butter or guns, the sanctions lock him in a vice that is gradually tightening.

Are the sanctions against Russia useful? Yes, they are already hitting Vladimir Putin and his accomplices hard, and their effects on the Russian economy will increase over time. Since Russia deliberately violated international law by invading Ukraine, the EU has adopted six packages of sanctions against Moscow. Our measures now target nearly 1,200 individuals and 98 entities in Russia, as well as a significant number of sectors of the Russian economy. These sanctions were adopted in coordination with the G7 members. Their effectiveness is enhanced by the fact that over forty other countries (including traditionally neutral countries) have adopted them or taken similar measures.

By the end of 2022, we will have reduced our Russian oil imports by 90%, and we are rapidly reducing our gas imports as well. These decisions are gradually freeing us from a dependence that has long inhibited our political choices in the face of Vladimir Putin's aggressiveness. He probably believed that Europe would not dare to engage in sanctions because of its energy dependence. This is not the most insignificant of the Russian regime's many miscalculations during this conflict. Of course, weaning ourselves off Russian energy so rapidly also creates serious difficulties for many EU countries and for several economic sectors. But this is the price we have to pay for defending our democracies and international law, and we are taking the necessary steps to deal with these problems in full solidarity.

Some may ask, Do these sanctions really have an impact on the Russian economy? The simple answer is yes. Although Russia exports a lot of raw materials, it also has no choice but to import many high value-added products that it does not manufacture. For all advanced technologies, it is 45% dependent on Europe and 21% on the United States, compared with only 11% on China.

In the military field, which is crucial in the context of the war in Ukraine, the sanctions limit Russia's capacity to produce precision missiles such as the Iskander or the KH 101. Almost all foreign car manufacturers have also decided to withdraw from Russia, and the few cars produced by Russian manufacturers will be sold without airbags or automatic transmission.

The oil industry is suffering not only from the departure of foreign operators but also from the difficulty of accessing advanced technologies such as horizontal drilling. The ability of the Russian industry to bring new wells on stream is likely to be limited. Finally, in order to maintain air traffic, Russia will have to withdraw a majority of its aircraft from circulation in order to recover the spare parts needed to allow the others to fly. Added to this, there is also the loss of access to financial markets, being disconnected from major global research networks and a massive brain drain.

As for the alternative offered by China to the Russian economy, in reality, it remains limited, especially for high-tech products. To date, the Chinese government, which is very dependent on its exports to developed countries, has not assisted Russia in circumventing Western sanctions. Chinese exports to Russia have fallen in line with those of Western countries.

Will these significant and growing impacts lead Vladimir Putin to modify his strategic calculations? Probably not in the immediate future, since his actions are not guided primarily by economic logic. However, by forcing him to choose either butter or guns, the sanctions lock him in a vice that is gradually tightening.

Regarding the impact of these sanctions on third countries, particularly African countries, which depend on Russian and Ukrainian wheat and fertilisers, where responsibility lies in terms of the food crisis is clear. Our sanctions do not, in any shape or form, target Russian wheat or fertiliser exports while Ukraine is prevented from exporting its wheat by the Black Sea blockade and destruction caused by Russian aggression. If such issues linked to our sanctions were to arise, we are ready to put in place the appropriate mechanisms to address them. I have informed my African counterparts of this and asked them not to be fooled by the Russian authorities' untruths regarding our sanctions.

The real answer to the difficulties in the world energy and food markets is an end to the war. This cannot be achieved by accepting the Russian diktat, it can only be achieved by Russia's withdrawal from Ukraine. Respect for the territorial integrity of states and the non-use of force are not Western or European principles. They are the basis of all international law. Russia is blithely trampling on them. To accept such a violation would open the door to the law of the jungle on a global scale.

Contrary to what we thought rather naively just a few years ago, economic interdependence does not automatically imply a pacification of international relations. This is why the transition to a Europe as a power, which I have been calling for since the beginning of my mandate, is imperative. Faced with the invasion of Ukraine, we have begun to move from intention to action by showing that, when provoked, Europe can respond. Since we do not want to go to war with Russia, economic sanctions are now at the core of this response. They are already beginning to have an effect and will do so even more in the coming months. 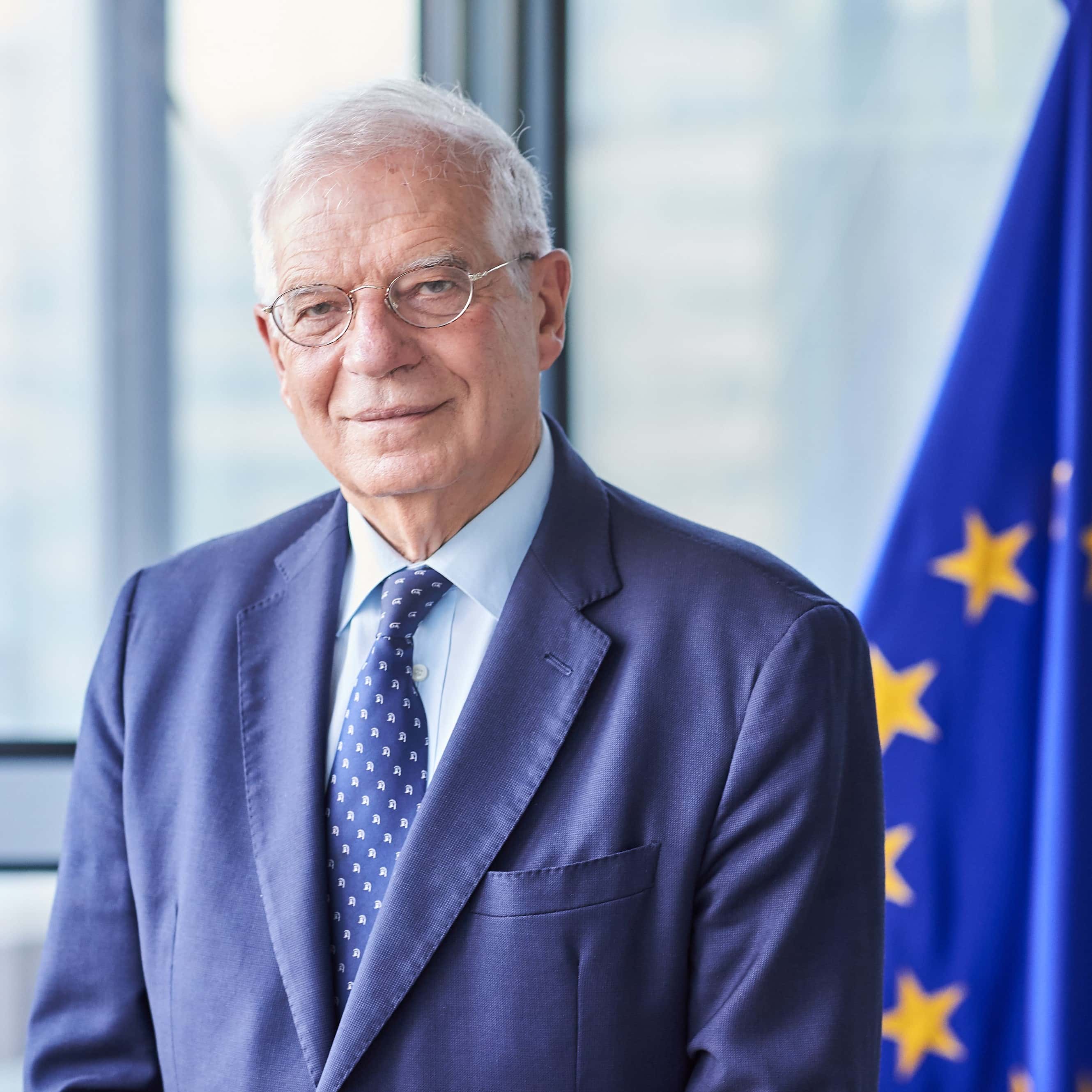 High Representative of the EU for Foreign Affairs and Security Policy/VP of the European Commission.