Liquor shops open: Do we have self-restraint - in queue and at home? 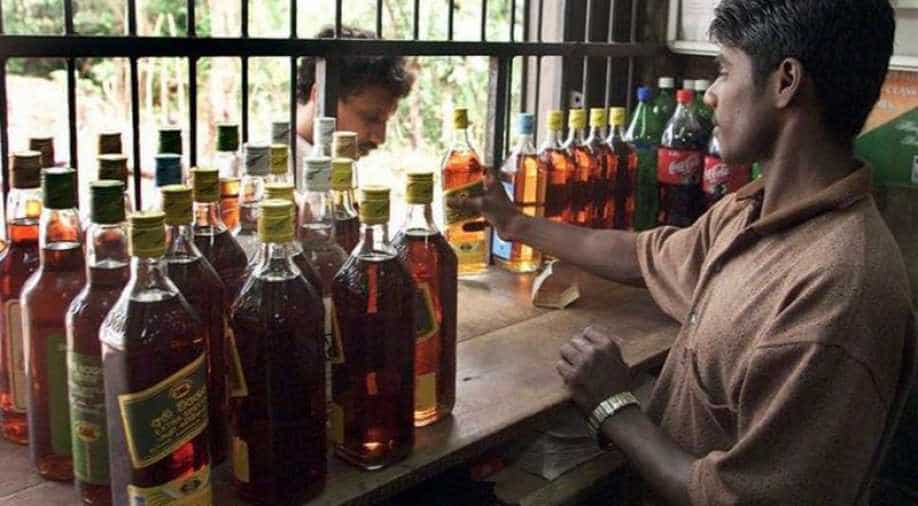 We are now seeing panic buying of liquor. When you’re buying extra, the chances are you will be drinking more than normal too

You probably saw the huge number of people congregated outside liquor stores. The excitement was around the fact that alcohol would now be available - ‘finally’ was how a friend put it.

We saw long, patient, winding queues outside the liquor stores, some of them stretching out to over a kilometre. We also saw unruly excitable crowds, clamouring over each other for a bottle. Police used batons in Kolkata, shops had to be shut in Delhi, aartis and pujas were performed, and people clapped as customers walked out with their cartons - a wide range of reactions that tell us, a drink was missed.

Alcohol and the human race go back a long way. We officially started brewing liquor around 9000 years ago. The Chinese used rice, honey and fruit to make wine, Babylonians worshipped a wine goddess, grapes were one of the first fruits to be domesticated, and Indian gods themselves drank ‘som ras’. The love of alcohol is universal. It was adopted across continents (except perhaps Antarctica) with great enthusiasm. Every plant with sugar or starch was fermented - apples, grapes, rice, berries, corn, cacti, palms, potatoes. In harsh terrains like Central Asia, where there was no grain or fruit, the nomads used fermented horse milk - there was always a way. There are theories that suggest even as primates, our ancestors figured that overripe, rotting, fermented fruit, lying on the forest floor, had benefits.

It was no surprise that the demand for liquor was one of the topmost requests all through the lockdown, and not just from us. The state governments have also been urging the centre to allow them to open up. The ban on liquor stores was costing the government close to 700 crore rupees a day. For many states, it is a hefty 15-25  per cent their tax revenue (except Bihar and Gujarat of course). An RBI report shows that all states and UT’s had budgeted Rs.1,75,501.42 crore from state excise duty on liquor. However, the planned flow of money dried up with the lockdown.

Alcohol has the power to alter our minds, foster creativity and importantly, releases chemicals that make us feel good, happier, less anxious. However, there exists another side. The intoxicating power of ethanol has always been a matter of concern. Greek literature is full of warnings, Mahabharata has a moral story, and in the present day, we have all the alarming statistics.

Consumption of alcohol is the worlds third-largest risk factor for disease and disability. The impact is not limited to the individual but often extends to family, friends and the extended community. It has a deep impact on a socio-economic level, where a huge percentage of meagre salaries are spent on intoxicants. It often leads to domestic violence, child abuse and neglect. It impacts productivity and increases absenteeism in the workplace. There are millions around the world who are suffering alcoholics, a huge number of people die in accidents due to drunk driving, this list could go on.

Obviously there is much to worry about the increasing acceptability and accessibility of alcohol. The world is drinking much more - a 70 per cent increase between 1990 and 2017. The fear is - it could get worse during a lockdown. There have been studies that indicate a direct correlation between consumption and higher levels of anxiety and stress.

After rice, potatoes and dal, we are now seeing panic buying of liquor. When you’re buying extra, the chances are you will be drinking more than normal too. Stress can be an excuse, or perhaps boredom, making up for lost time, a well-stocked bar at home, there are many reasons to reach out.

We are vulnerable right now. A glass of wine or a tumbler of whiskey can bring a feeling of relief and a sense of celebration, but it can go the other way too. We have to be careful. 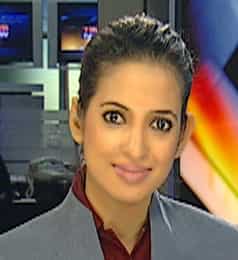