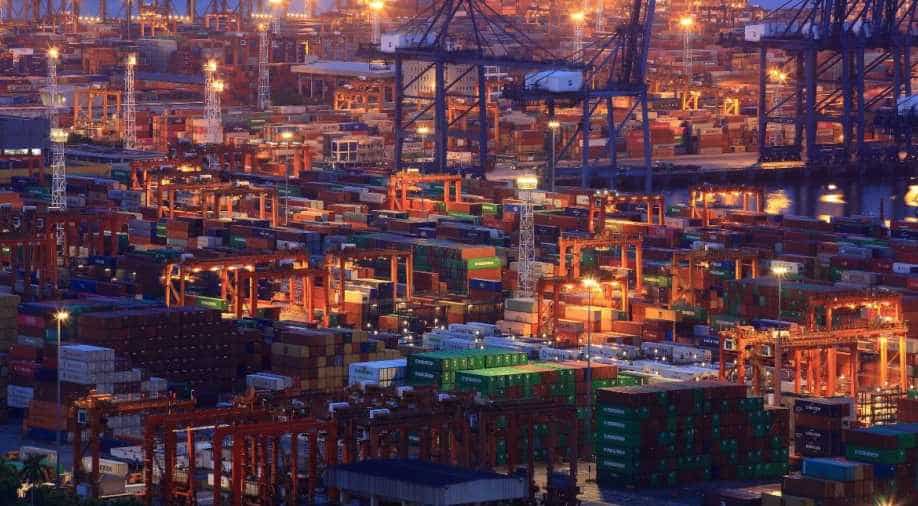 While Trump’s success in the attempt to roll back globalization has been mixed but because globalization or a retreat from it has become a valence issue in the United States and other parts of the Western world.

Globalization, roughly defined as ‘the freer movement and flows of capital, good(trade), people and perhaps even culture’ is in retreat. It is suggested by some that the world is in the midst of ‘deglobalization’ where countries are retrenching and retreating from the processes of globalization, imposing the proverbial walls on these. In this schema, the cooling off relations between the United States and China, presaging Cold War 2.0, is held to be emblematic of the new trend, hastened by the Covid-19 pandemic.

While it amounts to stating the obvious that historically, globalization has moved in waves, with the latest wave emanating in the culminating decades of the 20th century, its seeds were sown soon after the end of the Second Great War. The multilateral institutional firmament, of the twin sisters-the World Bank and the IMF, the United Nations and its allied bodies, the rebuilding of Europe through and by the Marshall Plan and the formation of the European Union, among other factors and thematic issues, laid the foundations of the third wave of globalization.

In this initial period of the ‘golden years’, much trade and capital flows happened and took place between what was called the ‘triad’- Western Europe, Japan and North America. Globalization was, in essence, a ‘triad’ phenomenon till the opening up of China in 1978, which not only led to stupendous economic growth and development in the country but made, along with the entry of India, in the early 1990s’, and its zig zagged denouement in parts of Africa, globalization global, so to speak. The trad became one aspect of the processes and form of globalization.

But, with the benefit of hindsight, the 2008 financial crisis, became the catalyst for issues brewing under the surface patina of globalization. The declining flows of trade and capital, plus cultural changes in much of the Western world, largely through immigration, created a brew whose outcome was populist politics led by the bellwether of globalization, the United States. In this sense, if a sensationalist twist is accorded to the phenomenon, 2016 was the year that changed everything. In this year, Donald Trump, with a message that resonated with many Americans, assumed the highest office of the United States and became its president. With his pithy mantra and slogan, ‘Make America Great Again(MAGA), Trump set out to dismantle globalization.

While Trump’s success in the attempt to roll back globalization has been mixed but because globalization or a retreat from it has become a valence issue in the United States and other parts of the Western world and a power-political one with security issues latched on to it, with China, globalization is in retreat. But this retreat appears to be partial with the potential of trade and capital flows re-emerging in the triad of North America, Western Europe and Japan. The thrust, intensity and nature of these trade flow, given a whole host of factors, are unlikely to be the same as it was in the post-war period.

At the same time, in and within the virtual networks created by globalization, the phenomenon remains as intense as ever, perhaps even exacerbated by the trends induced by COVID 19- online shopping, working from home and so on. If then deglobalization has gained momentum, globalization has not died. Its form and shape have changed. In the world of technology networks of a virtual nature, it appears to be as intense as ever but in the trade, capital, people and technology flow it appears to be assuming a different form and shape.

From the perspective of economic development and poverty alleviation, this change might not be too sanguine for developing countries and the poor ones, especially ones that stood to gain from globalization. But, this is how it is, at the moment. Will globalization become prominent again? The answer to this question cannot be definitely answered but if history is any guide, it will, at some point in time. But for globalization to work, it has to be made to work for all and not a narrow section or upper crust of societies. Admittedly, this assertion is a cliché but there is no other alternative if the phenomenon is to be workable.

All in all, in the coming decades, the world will both globalize and deglobalize and the directive impetus for either will lie in politics and not the other way round. That is, if politics followed globalization in the concluding decades of the 20th century, this time around globalization will follow politics. Whether this will be sanguine of not, time will tell.