Is China biting more than it can chew? 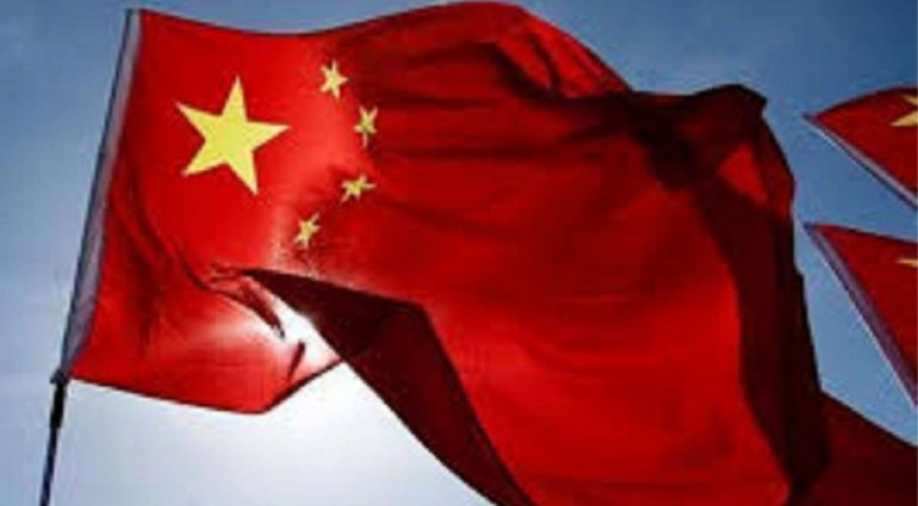 China is trying to encircle India, by bringing all India’s neighbours -  Pakistan, Myanmar, Bangladesh, Nepal and Sri Lanka - under its influence.

China has not concealed its aim and determination to become a superpower in the world. It has not left anyone in doubt about its self-centred schemes to dominate the world and expand its territories. China gives an impression that it would combine different types of strategies on the trade front, propaganda campaign and military warfare to achieve its objectives, depending upon the circumstances.

Obviously, most countries in the world are concerned about China’s methodologies and practices.

These strategies of China are largely similar to that of Hitler and many dictatorial regimes in the past across the world, that have adopted such methods in different measures. Ultimately, history has shown that such ill-conceived, unethical plans do not provide the intended end results and the initiator of the schemes suffer and fall out in the process.

Obviously, China seeks to implement its schemes to dominate the world in several stages over the coming years. Its One Belt One Road scheme is part of the grand plan to make the economically weak and developing countries firmly fall under China’s control. As India has refused to enter the OBOR trap, China considers India as a stumbling block.

As part of this scheme to weaken India and also as part of its global domination plans, China is trying to encircle India, by bringing all India’s neighbours -  Pakistan, Myanmar, Bangladesh, Nepal and Sri Lanka, as well as the nearby Maldives, under its influence. It is adopting a combination of methods for this purpose.

China is participating in infrastructure projects in various countries and enabling such projects by extending financial assistance and sending Chinese equipment and technicians to these countries. In the process Beijing is making these countries debt-ridden and dependant on China.

It has already succeeded to some extent in Sri Lanka, Nepal and Pakistan and enough evidence are there to prove this.

The protests are happening in several countries against China's policies and they are bound to intensify as people would realize the extent of dependence on Beijing.

India’s neighbouring countries are already burdened due to the debt that they owe to China. In the course of time, these countries may fail to repay the debt, terming the terms of debt as unreasonable and exploitative. China will not be able to handle such a situation, particularly when it would happen in several debt-ridden Asian and African countries. Public protest on large scale would become inevitable against China.