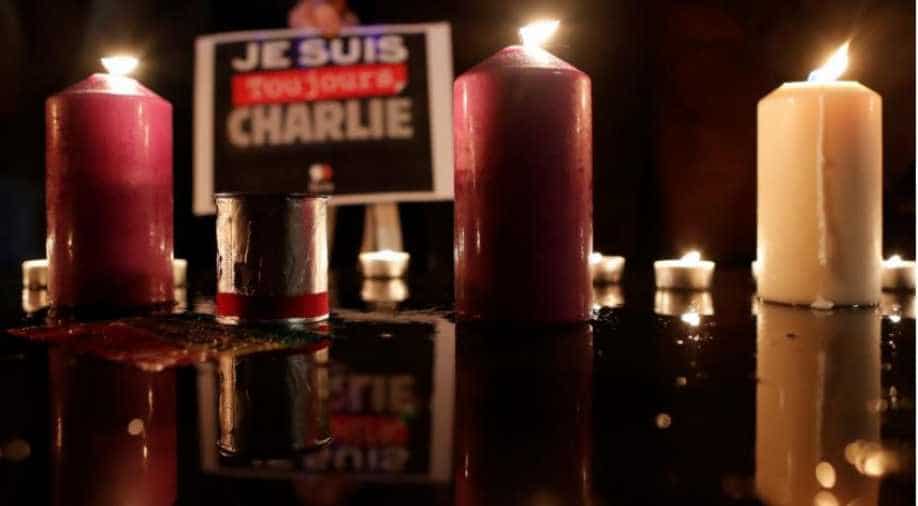 Islamic extremism is now a strongly emerging force that seeks to convert the entire world to become followers of Islam. In other words, unlike the past pattern adopted by Europe and communist countries, Islamic extremism has a religious goal to be achieved by fair or foul means.

At one time, several countries in Europe including Britain, France, and Portugal ruled most of the rest of the world in Asia, Africa and the Americas.  Europeans entered these impoverished regions as traders and then found that they could dominate these countries by exploiting the illiteracy of the local population and the enmity and conflicts between the local chieftains. European countries succeeded and finally ruled these occupied countries for several centuries. Europeans exploited the resources of these countries ruthlessly and enriched themselves. However, with local people getting better awareness, the rule by Europeans ended.

Later on, communism emerged and communists attempted to dominate the world by spreading the communist philosophy, which was explained as supporting the cause of proletariat (working class) and to prevent the exploitation of the poor people by the employers and landlords. The essence of the communist campaign was that establishment of communist governance should be an international goal and the nationalism should be subordinated to it. However, the communist governments fell one by one, as it amounted to dictatorship and rule by a coterie of ruthless leaders, who were proved to be bigger exploiters than the employers and the landowners they decried earlier.  At present, China claims itself to be a communist country but such claim is a fraud, as China has a ruthless government essentially believing in the suppression of freedom and liberty of individuals and having sort of capitalist economy pattern.

China too has now the ambition of dominating the world to make China emerge as a superpower. The method and strategy being adopted by the Chinese government are somewhat different from that of the Europeans and communists earlier, as China is seeking to exercise economic control over the weak countries and is organizing OBOR (One Belt One Road) scheme, which essentially is aimed to make all countries look up to China for support and in the process enabling China to become a superpower. Apart from this, China combines it’s economic and trade strategies with war tactics, where it seeks to expand its territory by sending its army and indulging in warfare. So far, it has been successful to some extent, as it is evident from its occupation of Tibet by aggressive military action.  It remains to be seen as to what extent China would be successful in the long run.

Islamic extremism is now a strongly emerging force that seeks to convert the entire world to become followers of Islam. In other words, unlike the past pattern adopted by Europe and communist countries, Islamic extremism has a religious goal to be achieved by fair or foul means.

Islamic extremists believe (and they are not concealing this belief) that they can make the entire world follow Islam by acts of terrorism, killings, violence and also spreading the Muslim population around the world.

In the case of  Europe, the Islamic extremists (who are now described by many as Islamic terrorists and this term is getting into dictionaries) are indulging in terrorist activities, wanton killing of innocent people to frighten the Europeans and combining these tactics by infiltrating into Europe as refugees.

The democratic countries in Europe, such as Germany, Belgium and several others, have “innocently” allowed the entry of Islamic refugees in large number, without realizing the short term and long term adverse implications.  Now, European countries are realizing their fault but such realization appears to be too late now.

The population of Islamic refugees in Europe have significantly increased in recent years and the families are multiplying themselves at a rapid pace.  Most of them continue to adopt their own lifestyle and Islamic way of living and the majority of them live in separate colonies. Such Muslim dominated colonies are now so many in Europe, that the natives often avoid entering into these colonies at all.

France is now paying the price, more than other European countries, as it has a significant population of Muslims and Islamic extremists are effectively mingling with the local Muslim population and frequently carrying out attacks and killings under one pretext or the other.

The French government now says that it is determined to check the onslaught of Islamic extremism.

The question is whether it can really do so, as France is not getting the necessary support from other European countries, since most of the European countries also have significant Muslim population and are fearing backlash from Islamic extremists.

What is even more disquieting is that a few Islamic countries such as Pakistan, Turkey, and Iran are openly supporting Islamic extremism and the goal of making the entire world an Islamic world.

What future for Europe?

It remains to be seen how Europe would tackle the challenge posed by the Islamic extremists and one wonders as to whether Europe has already lost the war against Islamic extremists, particularly since Islamic refugees and other people following Islam religion are already well entrenched in Europe and expand their population steadily and rapidly and will never go away from Europe.

Once Europeans ruled almost the entire world. Are now Europeans being paid back in the same coin?