Explained: Rise of women soldiers around the world 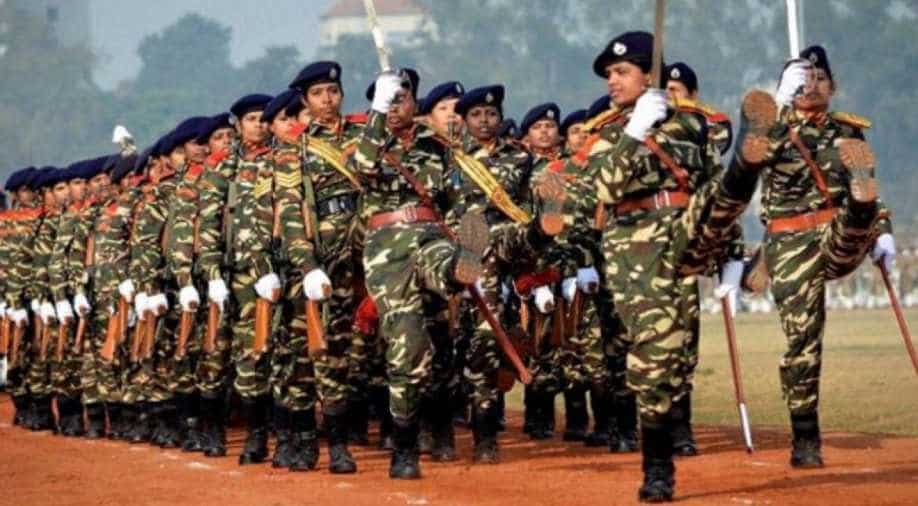 At least 16 countries allow women to serve in combat roles.

Military training is about reshaping social norms and obeying commands, irrespective of who the commander is. Military personnel should stand for discipline and not discrimination.

The women officers in the Indian Army aren't making any unrealistic demand. A plea has been filed in the Supreme Court of India by women officers demanding permanent commission. In other words, a career in the Army until they retire.

Currently, women in the Indian Army can only serve up to 14 years.

The world has come a long way since military roles were gender-specific. Today, women officers across the world rub shoulders with their male counterparts.

Months into World War I, the triple alliance and the entente met with an unexpected crisis - the shortage of troops. There were no men to guard the borders or fight the enemy.

So several thousand men had to give up farming and their daily jobs to join combat roles. Women too were rushed to camps, but their task was different.

They were expected to nurse the injured soldiers back to health. That was the early 1900s, an age defined by clear division of labour and gender roles.

Today, women are in the frontline, they are in the cockpit and on the deck. Armed Forces are no-longer a male-exclusive club.

In Australia, women make up 14.3 per cent of the Army, the number is 4.5 per cent in China's People Liberation Army, and 3.8 per cent in the Indian Army.

Women also make up 14 per cent of the active-duty Army in the United States of America. At least 16 countries allow women to serve in combat roles.

They have equal rights to military stars, stripes and medals as their male counterparts.

In 2016, Brazil allowed women to enter combat training. The year before that, United Arab Emirates allowed a female fighter pilot to strike a mission against the Islamic State in Syria. South Korea opened combat positions to women as early as the 1990s.

In China, the first class of female fighter pilots graduated in 2009. Germany opened combat roles to women in 2001. Women make up almost 2 per cent of the French combat infantry.

In 1985, Norway became the first nation to open all combat jobs to women. Israel allowed women in combat roles in 1995.

The Philippines did the same in 2006. A woman officer of the US army once shared her experience of serving in Afghanistan. She said women were integral to combating cultural warfare.

At warzones where local women often hide ammunition, terrorists and critical intel, it's the women officer who play a crucial role in getting the complicit locals to break their silence and confederate.

Women are essential to peace-keeping - at home and outside. It's time more countries rise up the ranks and usher in gender balance in their Armed Forces.