Everyone is coming around: From wars to support from developed countries, Taliban seem to be winning everything

What happens next in Afghanistan under the rule of Taliban is yet to be seen. However, one thing seems to getting clearer with every passing day: Afghans will have to fend for themselves as the 'superpowers' of the world are ready to wave a white flag and share a cup of tea with the group considered a terrorist organisation by the international community till just a few weeks ago

Whether one likes it or not, the Taliban have come a long way in just a few weeks.

Formed in September 1994 in Afghanistan’s Kandahar, the militant group has managed to spread its roots by hook or by crook over the decades.

With soft presence in several neighbouring countries, Taliban have ruined lives, economies and the moral compass of many areas. However, as the group took over Afghanistan, some international organisations and government leaders seem to be giving up in front of these militants. They are adjusting to the new normal: the Taliban regime is here to stay.

The biggest change in opinion seen recently about the jihadist group has come from China. Xi Jinping's China, already under the scanner for lingering questions on the origins of the coronavirus pandemic in that country, is raising eyebrows again over its readiness to deepen “friendly and cooperative” relationship with the Taliban.

"The Taliban have repeatedly expressed their hope to develop good relations with China, and that they look forward to China's participation in the reconstruction and development of Afghanistan," foreign ministry spokeswoman Hua Chunying said recently. "We welcome this. China respects the right of the Afghan people to independently determine their own destiny and is willing to continue to develop... friendly and cooperative relations with Afghanistan."

Why the change of heart?

China shares nearly 70 kilometres of land border with Afghanistan where the Wakhan Corridor plays a huge strategic role. The Asian nation has always been worried about Taliban establishing a strong foothold in Afghanistan, which could become an important base for Uyghur separatists in China.

However, as soon as a top Taliban official promised Chinese Foreign Minister Wang Yi that they would not let Afghanistan become a staging point and a base for 'militants', China seemed to have no problem with the terrorist organisation ruling and torturing people under the guise of 'religion' and 'law'. 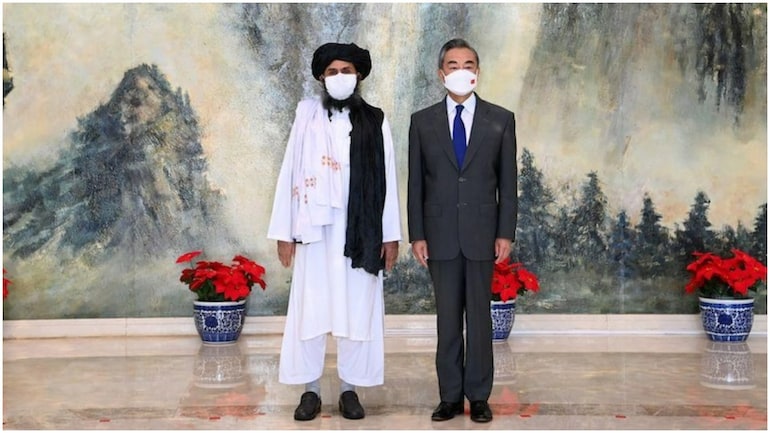 It is not just the melody of sweet words that seems to have changed China’s stance on Taliban. China, remember, is militarily one of the strongest countries of the world and has often been engaged with the US in a diplomatic war to get hold of the title of ‘superpower’.

China, therefore, must have minutely calculated the pros and cons of its future ties with the Taliban. Being on the opposite side of Taliban could have given China's tortured minority groups a chance to start a movement against the Xi government with the help of Taliban. But now, with Taliban considering China as one of the most 'important partners', the terrorist organisation would not let the 'militants of Xinjiang' — read the Uyghur community — form an alliance against their 'important partner'.

By befriending Taliban, China is also paving the way to extend its Belt and Road Initiative (BRI) into Afghanistan and through the Central Asian republics. Whether or not BRI is a genuine effort of connecting China with Asia, Europe and Africa is debatable, and only time can prove the reasoning behind the huge lending game.

While China has stopped short of openly labelling and recognising it as a government, Taliban has not shied away from appreciating China’s support and declaring its future partnership.

"China is our most important partner and represents a fundamental and extraordinary opportunity for us because it is ready to invest and rebuild our country," Taliban spokesperson Zabihullah Mujahid said recently. "In addition, China is our pass to markets all over the world," he added, with the hope that the rich copper mines of the country can be modernised and exploited for a profit with the help of China.

It is not just China, Vladimir Putin-led Russia and Imran Khan’s Pakistan have also maintained open, active, and might I say, friendly, interaction with the terror organisation.

Russian President Vladimir Putin said he is hopeful that Taliban will behave in a "civilised" manner in Afghanistan. Putin said he would like to see Taliban behave in such a way that the global community can maintain good diplomatic ties with Kabul.

"Russia is not interested in the disintegration of Afghanistan. If this happens, then there will be no one to talk to,” Putin said. “The sooner the Taliban will enter the family of civilised people, so to speak, the easier it will be to contact, communicate, and somehow influence and ask questions," he added. 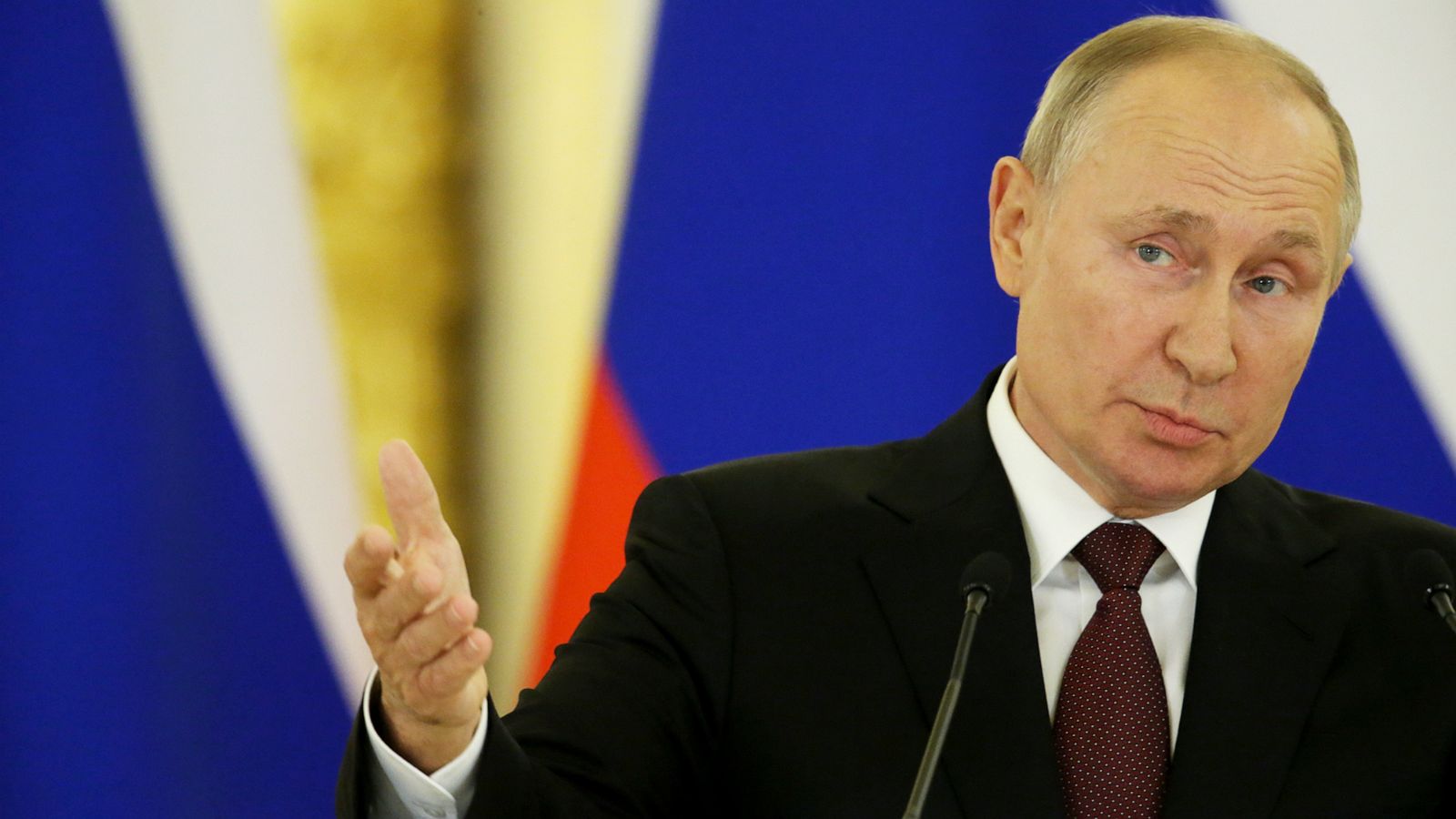 Putin's trial of adding Taliban to the 'family of civilised people' was a shocker, considering the controversial past of the terrorist organisation and its history with former Soviet Union.

While Putin extended an olive branch towards Taliban, predictably he did not do the same with the US as he accused America of causing this 'catastrophe' in Afghanistan. "The Americans, very pragmatic people, spent more than $1.5 trillion on this campaign over the years, and what is the result? Zero. If you look at the number of people who have been abandoned in Afghanistan, (who) have been working for the collective West, the US and their allies, then it’s a humanitarian catastrophe as well," Putin said.

It seems that Putin has learnt his lesson from the 10-year-long USSR war in Afghanistan, which ended with the Soviet troops' withdrawal in 1989. While Russia has played all his diplomatic moves in Afghanistan, Taliban is still labelled as a 'terrorist organisation' in Moscow.

Imran Khan-led Pakistan shares a very different and bittersweet relationship with Afghanistan. The two countries share a land border of nearly 2,500 km and have similar traditions, cultural and religious values. In addition to this, the two countries also share trade ties, and an overpowering shadow of terrorism. 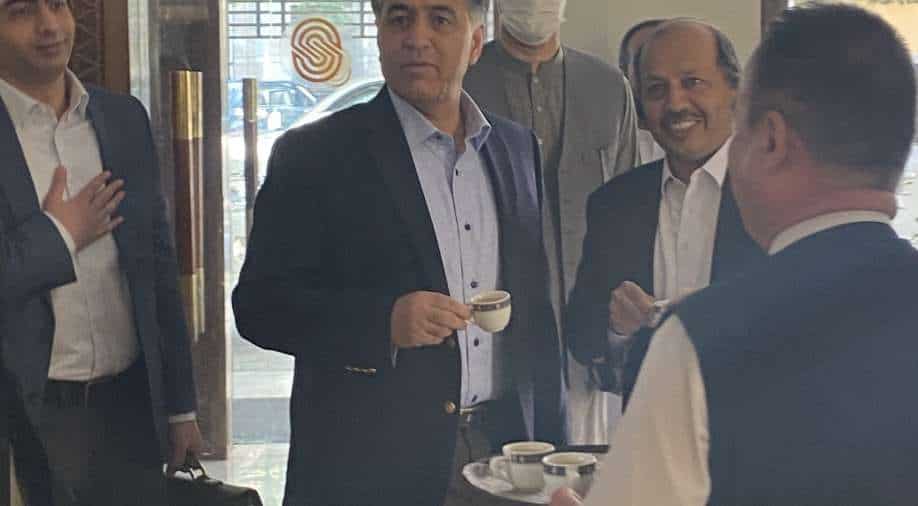 A little after Afghanistan’s fall, Pakistan intelligence chief Lt Gen Faiz Hameed visited Kabul. It is believed Hameed met with the top leadership of Taliban to discuss the formation of the new Taliban-controlled Afghan government.

Claiming to be working on bringing peace and stability in Afghanistan, he assured locals of two countries, "Don't worry, everything will be okay".

What lies ahead for US-Taliban relationship?

United States entered Afghanistan with the hope of getting justice for the thousands of people who lost their lives or their loved ones in the heinous 9/11 terror attack of 2001. Now, after putting resources, capital, troops and energy for several years, the American troops have been withdrawn from Afghanistan, which has led to rise of Taliban in the country. 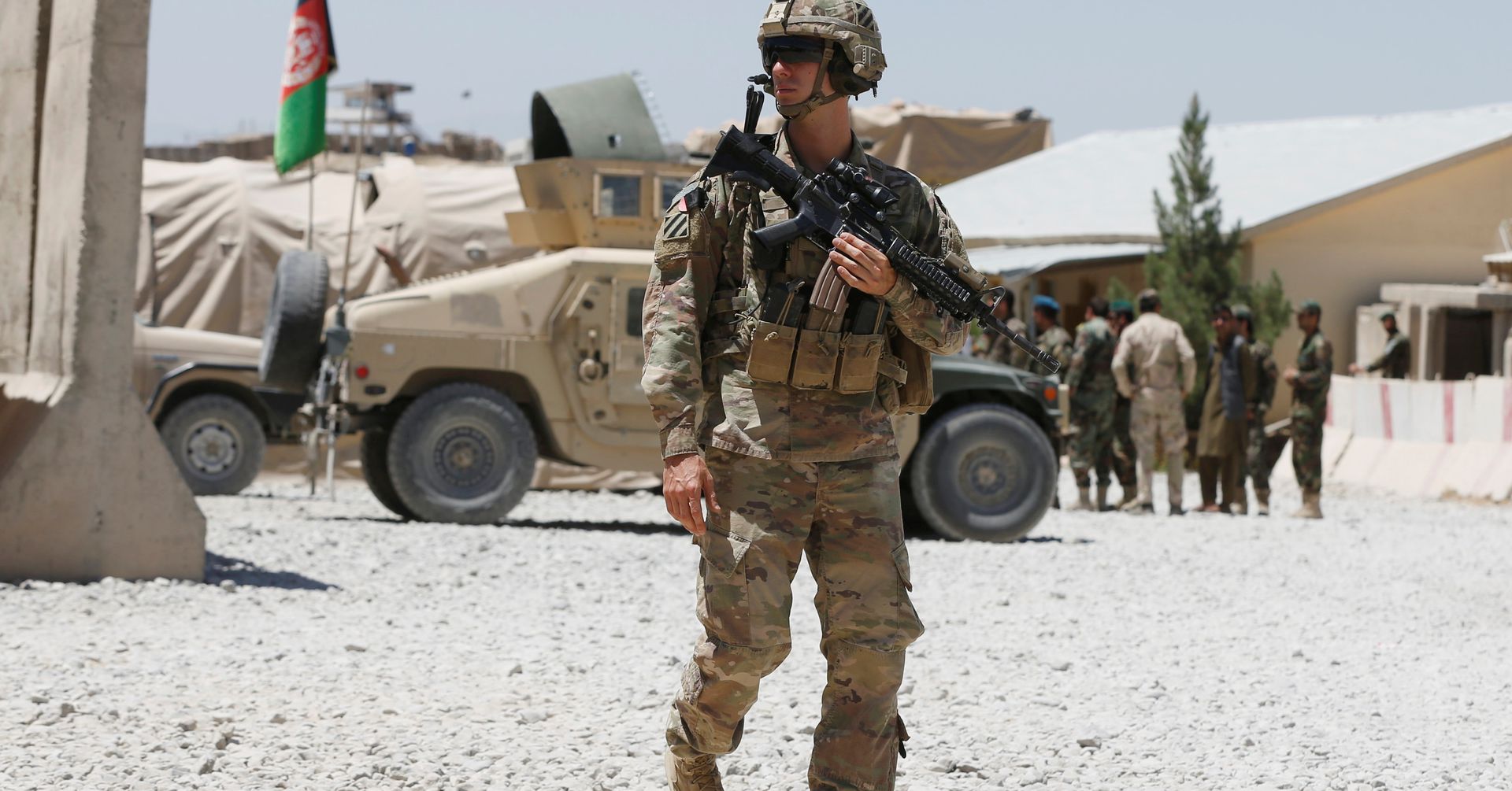 While people all around the world, including Americans, blame the Biden administration for bringing this 'catastrophe' in Afghanistan, US Secretary of States Anthony Blinken has said that 'channels of communication' are open with the Taliban.

Binken has assured that all important matters and problems will be discussed with Taliban and the new Afghan government.

However, whether or not the US will put down its weapons and make a soft relationship with Taliban is yet to be seen.

While the developed and developing countries seem to be changing their stance on Taliban, the United Nations is still, reportedly, worried about saving locals who are being tortured by the militants in Afghanistan.

United Nations' Secretary General António Guterres has vowed that the global body will not abandon Afghans who are now finding it more difficult to see a bright future as the developed countries are waving the white flag with Taliban.

"The world is following events in Afghanistan with a heavy heart and deep disquiet about what lies ahead," he said, urging everyone in the world to 'stand as one' against Taliban.

A statement issued after the recent suicide bombing near Kabul airport, the UNSC did not name Taliban and instead said 'no Afghan group or individual' should support terrorists operating on the territory of any country.

Seasoned former Indian diplomat Syed Akbaruddin, who also had a stint at the UN headquarters, was quick to note the difference. "In diplomacy, a fortnight is a long time…The ‘T’ word is gone" from the statement, he tweeted. 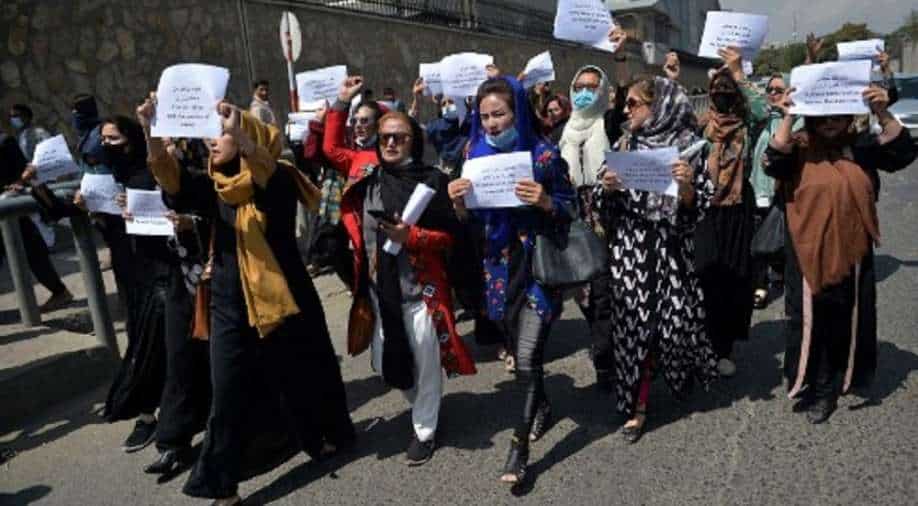 Now, even as Taliban claim to have changed and assure the world they will behave more as a governing body, rather than a terrorist organisation, the reports coming from the country hint otherwise. There have been reports from local sources of women being sent back home and young girls not being allowed to study in the same room as boys. Initial reports also suggested that Taliban have collected names of all single (above 16) girls and widows in the country, with the aim of making them 'wives of Taliban'.

In addition to this, minority groups, individuals who have in the past helped the US and other western countries, and media personnel are also in hiding as Taliban have been conducting door-to-door searches to find these people and kill them mercilessly.

Taliban have also announced that if any individual is caught stealing, their hands will be chopped off — a practice that completely bypasses the belief of giving people a chance at redemption.

What happens next in Afghanistan under the rule of Taliban is yet to be seen. However, one thing seems is getting clearer with every passing day - the locals of Afghanistan will have to fend for themselves as the 'superpowers' of the world are ready to wave a white flag and share a cup of tea with the terrorist organisation.

Opinion | Global paradox - a crowded earth but not enough babies

Smart machines make a smarter you!