News flash: Two female colleagues can be civil to each other! 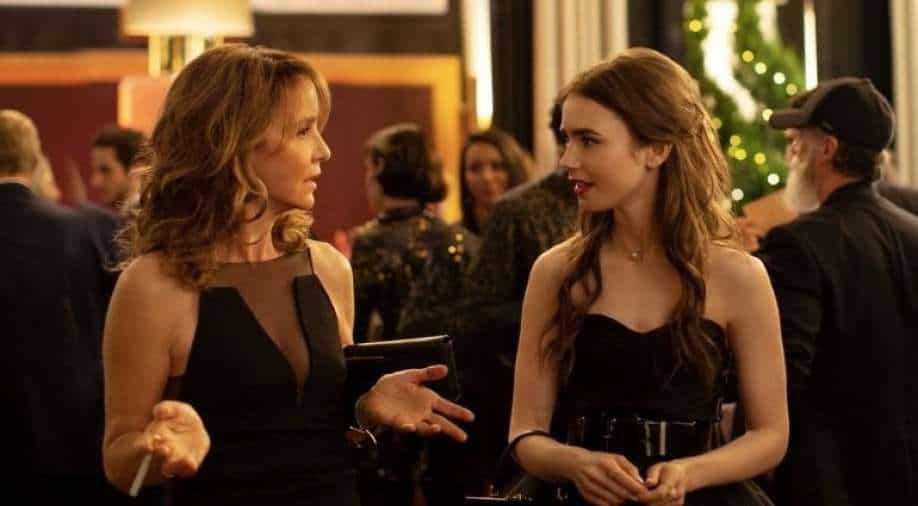 Sylvie is portrayed as the older hag out to demean her subordinate Emily. Image via Netflix Photograph:( Twitter )

I may be a little late to the millennial party but I caved in recently and spent my Diwali binge-watching the recent Netflix romcom 'Emily in Paris'.

The French have already spoken and have called the show a complete exorcism of French clichés. This isn't a review of the series.

The narrative of the American girl-next-door living in Paris has been butchered to death and it does not even deserve a mention here.

And so, one nippy evening, I sat with my cup of hot Cocoa and an open mind. After all, I love romantic comedies. They offer an escape from the mundane and often grim realities of romantic love and marital complexities.

But 'Emily in Paris' infuriated me. It made me feel so helpless and at times, dejected about its portrayal of strong, ambitious, and outspoken women.

Let's discuss the two characters in 'Emily in Paris' which guide the pace, the not so unpredictable twists and turns of this very popular series.

Emily, played by the perfectly-cast Lily Collins, stumbles through the picturesque cobblestone streets of Paris with a "Bonjour" and "Merde" tucked in her arsenal as the only French she speaks. Use Google Translate and you would know how well she fares. I can write reams about her chic outfits and berets, but please, let's not. Emily is a marketing genius, we are told, who quickly amasses thousands of followers with a single post about eating a baguette at a cute French café. Yes, we're expected to lap up this ridiculous proposition in this day of aggressive social media marketing.

Enter Sylvie. Philippine Leroy-Beaulieu plays the part of the sophisticated, sarcastic Frenchwoman perfectly. I admit I was impressed with her sassy strut and nonchalance. Until she encountered Emily.

It is the relationship between Emily and Sylvie that made me huff and puff in frustration. Here are two strong, ambitious women who work in a similar field -- marketing. You would think that they would have a lot to learn from each other, would share anecdotes about the business of marketing in France and America and the changing modes of consumer habits in two distinct cultures.

Sylvie could teach Emily a thing or two about promoting luxury brands -- after all, France is home to quite a few -- and Emily could share insights about her seemingly firm grip on the social media pulse. They could enjoy a glass of rosé and bond over the common hurdles faced by women in workplaces. They could celebrate the way they were both conquering them slowly and steadily.

Nope. Netflix and the series' showrunners are having none of that utopia!

Why would you depict two women as supportive of each other when you can have them cuss each other out much to the amusement of their male colleagues?

And so we have an enraged Sylvie acting like a jealous woman who subjects Emily to routine workplace bullying by labeling her "La plouc" (translate, "the hick"). Much of the plot involves Sylvie finding new ways to put Emily down. Why? Is she insecure? Her experience and otherwise confident demeanor doesn't indicate that. Is Emily trying to sabotage her work? Nope, not even that.

The entire office pits them against each other and uses them as puppets to enforce stereotypes such as "women are their own worst enemies". Emily, who is bright and amiable, seems to seek validation at every street corner. The show is less about Emily's ambition and talent and more about finding companionship in what is considered one of the most romantic cities in the world.

Sylvie is portrayed as the older hag out to demean her subordinate. I have to admit, there were scenes where I hated her despite knowing what I know.

It's 2020, Netflix. The show's creator Darren Star gave us 'Sex and the City' in 1998. The show epitomized strong friendships between ambitious and unique women which smashed stereotypes.

And more than 22 years later, Emily and Sylvie are still competing with each other both personally and professionally. The younger one is labeled a threat to the older one. The older one is portrayed as a hag, stripped of any redeeming qualities.

Yet again, one strong woman in a position of power seen through the male gaze. Really, Darren Star?

We must ask ourselves, why do we villanize older women as being jealous of the "new pretty young thing"? Can I, as a woman, not grow at my own individual pace without worrying about my so-called throne being usurped by a "newbie"? These problematic portrayals of women in cinema and sitcoms foster regressive mindsets among us all. As more women venture into workspaces, these mindsets need to be smashed along with that glass ceiling.

Perhaps, the show's popularity shows how prevalent these mindsets are. We watch it because we know we have all experienced it. We relate to it. Maybe some of us even have acted like Sylvie or Emily in the workplace. Not something to brag about.

I repeat, it is 2020. We need strong women in real life and stronger portrayals of them in reel life. We have enough struggles already. Striking a perfect work-and-home balance, managing hectic schedules, keeping our sanity lest we are labeled "unhinged" or "emotional". We don't need a millennial show telling us to view every female colleague as a threat.

Here's a newsflash -- two women can be friends and work together and grow together. It's not a race. It is often a steady uphill climb. 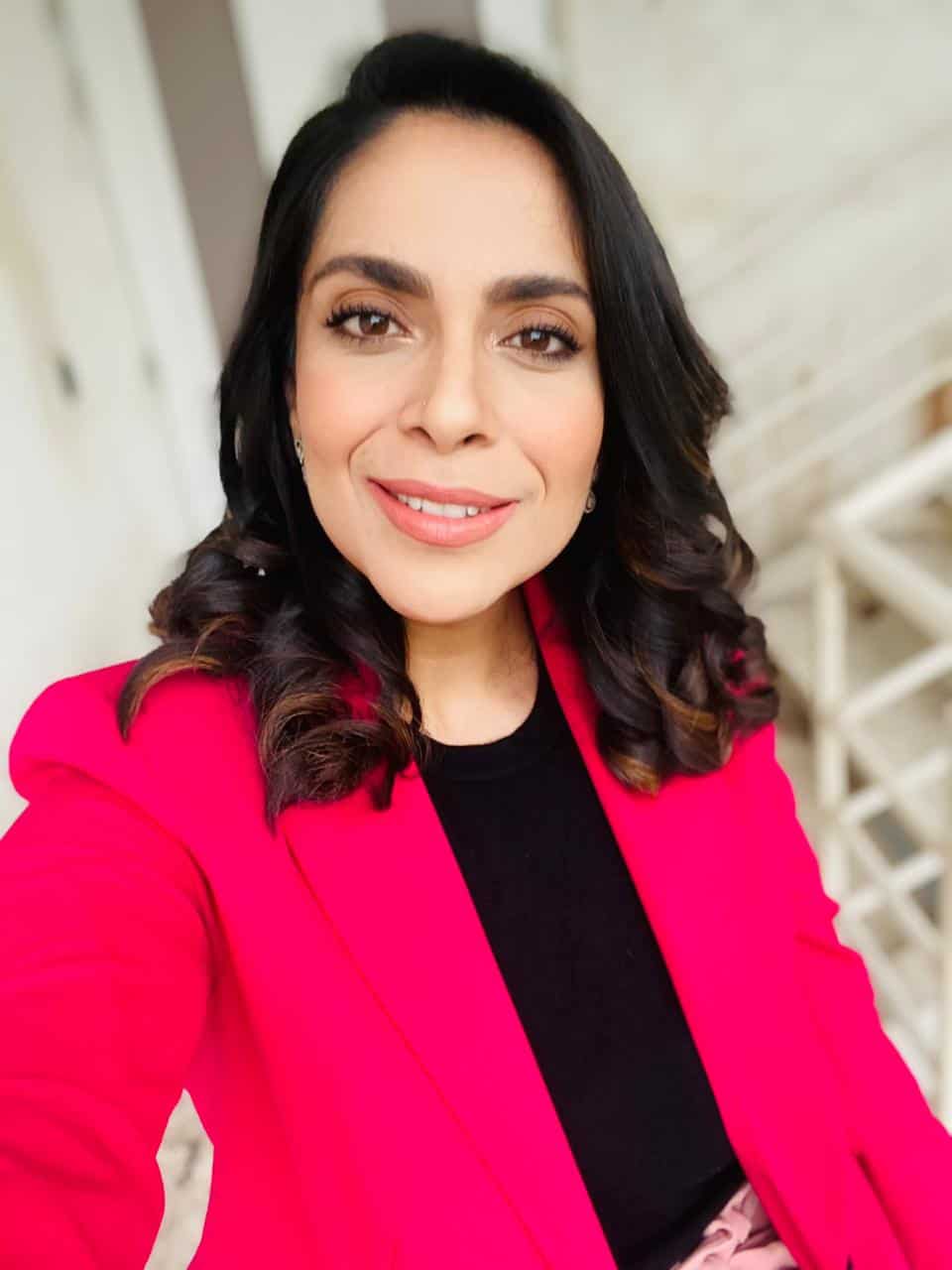 Priyanka Sharma Pahwa is a news anchor with WION. She also writes on technology, lifestyle and pop culture. Her new favourite series is Peppa Pig all thanks to her son.