Blog: Irrfan Khan will always be my Don Bradman of films 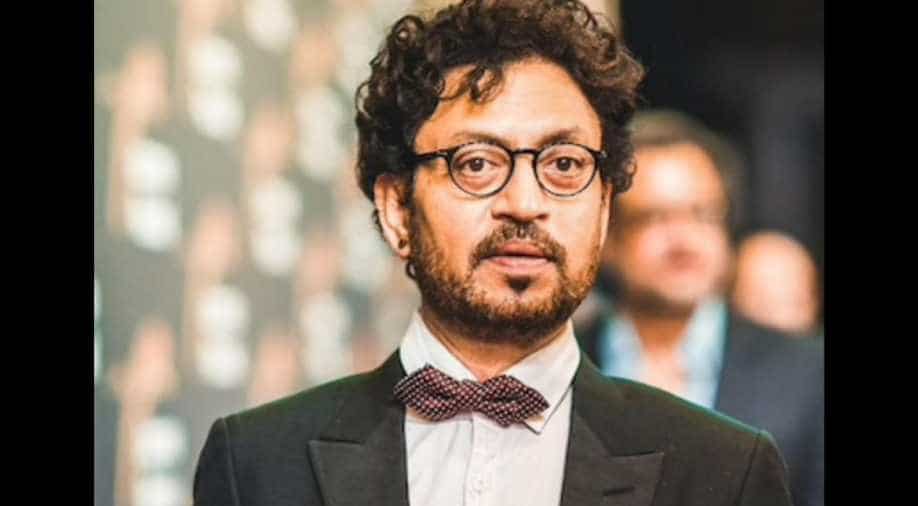 It rankles and haunts that the magician will never put up another new show again.

One lesser-known facet of Irrfan Khan was that he was a passionate cricketer and a true lover of the game. At one point in his life, he wanted to pursue cricket, but couldn't due to financial problems.

It was cricket which gave me a few opportunities where I got to meet and play with Irrfan, albeit they were only net sessions. It was during the practice sessions for the 2011-12 season of the Celebrity Cricket League at the Air India Cricket Grounds. We were part of the "Mumbai Heroes" team.

I remember he had a nice pull shot.

Irrfan, during his career as an actor, had an unparalleled run in the films. His acting brilliance, his level of achievement, the mastery of the cinematic art, the universal awe it inspired, and the scale of success he garnered can only be compared to that of the great Sir Don Bradman.

Irrfan broke patterns, norms, conventions, rules in the most astonishing manner. Even though right from the times of Shashi Kapoor, Roshan Seth, Saeed Jaffrey, Om puri, and others, we have had actors from India excelling in the international film arena. But, what Khan achieved in the Indian and international film space in these years is unfathomable and stunning at the same time. Be it his role in 'The Warrior' or the critically acclaimed 'Namesake', Irrfan left his mark, and more importantly, managed to keep his head on his shoulders and his feet on the ground.

An alumnus of the prestigious National School of Drama, he had the best training and teachers such as Naseeruddin Shah. But he had told me during a cricket net practice, actors too need to read books and watch plays, hone their skills and nourish the mind with influences of various kinds.

Like most of us, his early years of struggle in Bombay were not easy. Even today, every time I feel low, it's always these words by Irrfan that come to my rescue. He had told to me with his characteristic smile, "when your time comes, and if you are ready, magic can happen".

The realisation that Irrfan, that special genius, that irreplaceable gem, will never create another body of work hurts. Knowing I will never see another new film of his is a gigantic tragedy. It rankles and haunts that the magician will never put up another new show again.

But like in all my favourite films, you honour its feelings and accept the truth that life will have to move on. I will move on by watching every single work of his I can get my hands onto. I will watch them again and again.

There will never ever be another you. We will miss you and your presence. You will live on forever in our hearts, in our thoughts, dreams and aspirations. 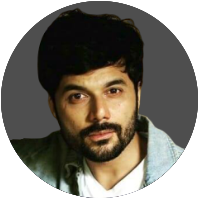 Varun Shashi Rao is an actor