Blog: He-man and women in his cartoons 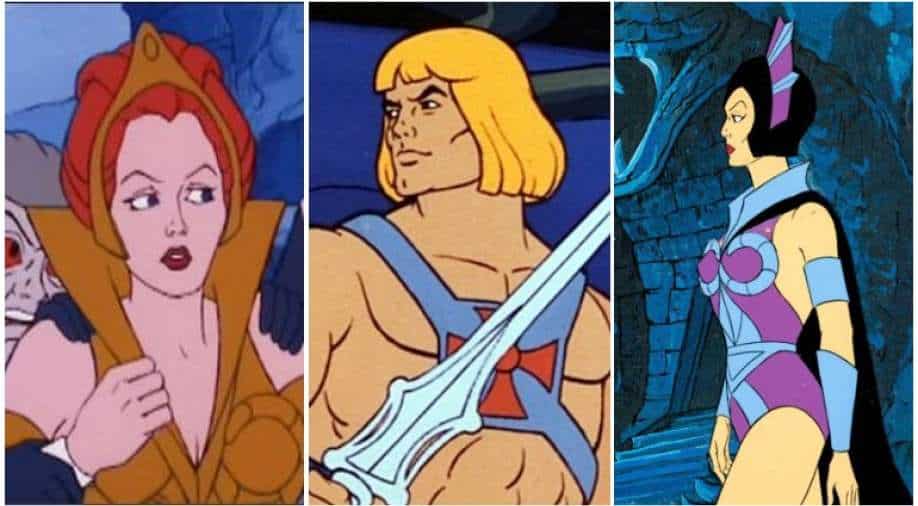 He-Man and the masters of the universe Photograph:( Twitter )

Media has a role in shaping our views on gender more than we think. Consider, He-Man cartoons for example.

He-Man fandom got a filip recently with a brand new Netflix series Masters of The Universe. Fans who have followed evolution of the character over decades had a new excuse to binge-watch.

He-Man is considered by many to be a character representing hypermasculinity. But for fanboys like me, it was a Sunday privilege to watch an episode on Doordarshan in early 90s. It was a much earlier production.

The iconic tune, the reverberating "I HAVE THE POWER!" has become stuff of legend in the fandom.

He-Man was THE dude. Everything got sorted when he turned up. The schemes of Skeletor fell apart and all was well at the end of each episode.

With He-Man was the warrior princess Teela. She was hailed to be one of the fiercest fighters.

I remember a Sunday when the 5-year-old me joined my friend a bit late to watch the episode. Teela was on a quest that day.

"All by herself," my friend told me.

"Wow, who is she defeating?" I asked.

"No one. Because girls are weak," replied my friend.

The episode showed Teela fighting valiantly. But He-Man had to rescue her in the end.

She used to start her quests. But He-Man had to rescue her each time.

She was trained in various arts of fighting. But He-Man had to rescue her each time.

That her costume was somewhat like a monokini didn't help young viewers establish healthy ideas about a woman, her body, her choice, her physical strength and her capabilities. 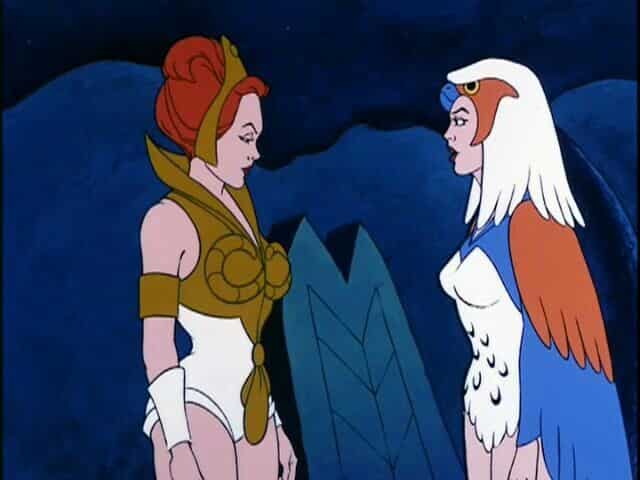 Her costume wasn't the issue. Her depiction as one needing rescuing each time was.

The cartoon series has had several productions over the decades. The one aired in India in early 90s was produced by Flimation. It was made in early 80s.

The fandom got another boost in 2002 When He-Man and the Masters of the Universe got a reboot of sorts and was made using newer animation techniques.

Teela, the warrior princess was true to her name this time and wasn't the damsel-in-distress. She led the troops, went on quests on her own and even during her arduous journeys, if she got caught by the enemy, she fought hard to break the shackles and succeeded.

It's not that she needed validation and HAD TO 'fight hard' to prove her credentials in the first place. But her depiction was almost a world apart and younger fans watching the series in 2002 must have gone through fewer dilemmas than their early 90s counterparts.

The latest Masters of the Universe has an edgier version of Teela. She is no longer for the male gaze but goes about on her own terms (Does not HAVE TO fight hard to prove her credentials). The deal is somewhat like take it or leave it.

Evil-Lyn is another character who attracts the criticism of having been 'oversexualised' in the Filmation series.

He-Man craze in the 90s had set off demand for He-Man action figures. Even then, the Evil-Lyn action figure was considered 'too racy' and Indian parents steered clear of buying it for kids.

In the latest He-Man series, Evil-Lyn doesn't vie for the male gaze but is a woman on her own. Yes, she has affiliation to Skeletor but her journeys are her own.

As children, we subconsciously imbibe subliminal messages on assigned gender roles and assumptions on who is capable of what, just like my friend did.

To that extent, such shows are first steps in establishing and later reinforcing stereotypes since childhood.

Perhaps He-man is also adapting to such changes. Because we live in an evolved comic universe where even superhumans are shown as, after all, human. If production houses are doing away with the predictability of gender roles, it is a good thing. 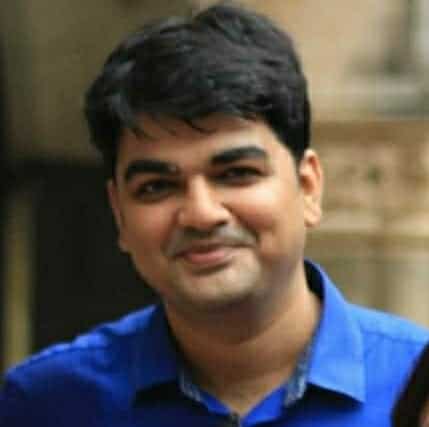 Manas Joshi works with WION digital news team. He likes to resolutely maintain that this space is inadequate to mention his varied interests, some of which, are in focus time-to-time based on whatever catches his immediate fancy.