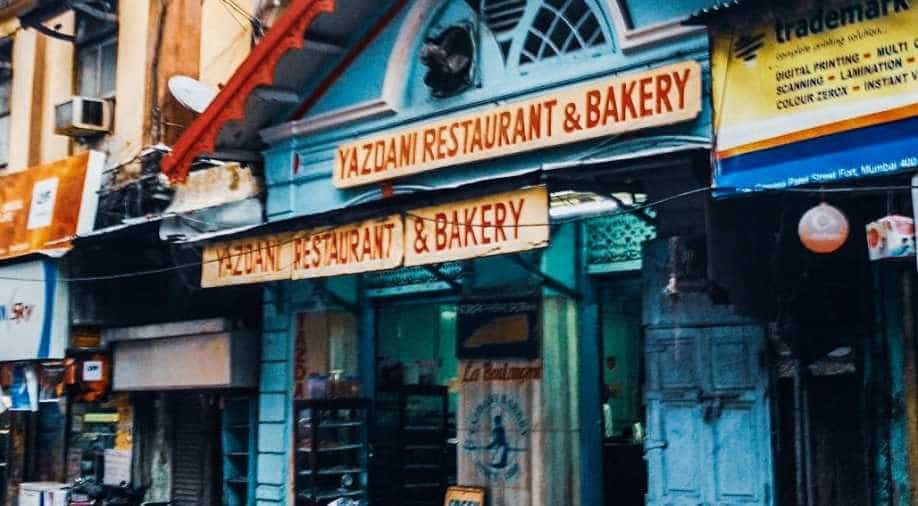 By old Mumbai, I specifically mean, Girgaon - the cultural, political and culinary hub of the old town.

My parents are products of the old city of Bombay, now Mumbai. By old, I specifically mean, Girgaon - the cultural, political and culinary hub of the old town. A treasure chest of the city’s original seven islands. While my family can certainly not afford to live in the area which is now referred to as ‘SoBo (hip for South Bombay)’, ‘town’ and other such funky names, the stories of their childhood they shared with me have always intrigued me about the old city. Food is a major connecting factor. My mother's eyes light up at the mention of Gupta Bhelpuri of Girgaon and there is a spring in the steps of my father when I tell him I was at Yazdani sipping a chai or at Kyani gorging on an aamlet pav (Mumbai lingo for Omellete with buns).

Both these joints are the last of a dying breed of Irani cafes famous for their chai, bun maska and baked goodies. My parents fondly tell me how the food culture was simple and filled with quality. They of course talk of the good old post-independence years, when they grew up eating at joints that were culinary hubs. My father reminisces his culinary love affair with Yazdani. He describes in detail about how the smell of fresh bread at Yazdani bakery would make him stop in his step and how the aroma of their trademark chai made him postpone many a business meeting.

The humble bun maska and chai are beyond just a simple snack for Mumbaikars who understand what it feels to stretch the day in budgetary constraints. It’s in their DNA. Making sure that the quantity is filling, the venue decent and cost in check is so crucial for someone like my father who had it tough, while making sure I had a comfortable life.

He often described in detail, how after a tough day looking for jobs or small-time gigs (my father was a struggling actor back in the 70s), a bun maska & chai is all he could afford and along with his friends, they would converse, agree, disagree, argue, laugh and just forget failures and disappointments that plagued him during the day. So after a conversation with him, where he passionately spoke about one of his chai sessions with his friends at Yazdani in 1970, I decided to take a stroll down the old Horniman Circle area (that still makes me giggle).

I have a friend who does poetry and we have this unspoken pact where we take off every weekend exploring the now-forgotten areas of the city which were once talk of the town. Bakeries, restaurants, junctions, places of worship, docks...we literally go out of our way to find out when was it that these places or their food got forgotten. This gives us an opportunity to come out of our cages and just know the city a bit better, perhaps taking a lesson or two on the way back home. So off I went him in search of this culinary romance that my father so emotionally narrated. We had an image in our mind, as we were looking for this bakery. A nice carved wooden entrance, colonial exterior, beautiful wooden tables and chairs, all this because of multiple visits to Kyani near Metro Cinema, which still holds on to some of that British era feel. 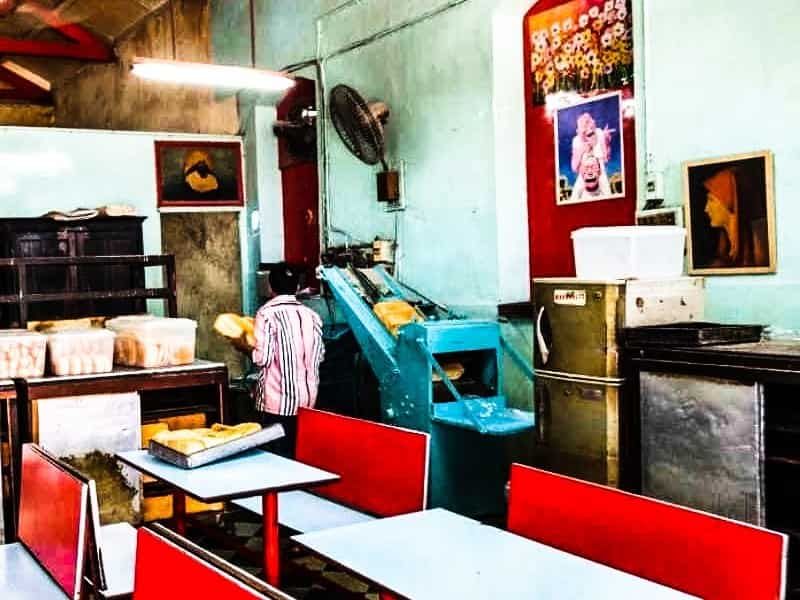 But when we saw this place, we were sadly surprised. Almost dilapidated, surrounded by xerox and mobile shops, the bakery seemed like a lonely old prostitute – who in her mind has a lot to offer, but has no takers. A few people sitting inside on what seemed like old school benches clearly didn't appreciate the place or its food. The colonial-era bread making machine though was still able to churn out hot freshly baked bread loaves and buns and that aroma of the chai seemed exactly how my father had described it. That was all the invitation that we needed. That bread machine was perhaps the last bit of the structure's soul keeping it going.

We attempted to speak to the old man sitting at the counter. But he was as grumpy as this place looked. There was so much that I wanted to ask him about the place and the life that it had lived. Attempts to strike small conversations fell on deaf ears. He too, it seemed, had become a part of the structure’s misery.

I sat down with my friend on the rickety bench, biting into our bun maska and its cousin, the brun pav or as Maharashtrians call it, kadak pav. Hard and crunchy on the exterior and as soft as the bun inside. It was like that this bread was born to be paired with the chai. We ate and drank, our eyes searching and ears thirsty for some old soul who would share a story. But we had to leave empty handed. The chai and the bread was the only good part of the visit.

Later that evening, as I returned home, I told my father about my visit. "Does it still smell the same?” he quickly sat up on his bed and inquired like a curious child. "The chai and bread does", I replied. His excitement turned into a clearly visible sorrow on his face. Perhaps it finally dawned on him that 1970 was a long time ago. 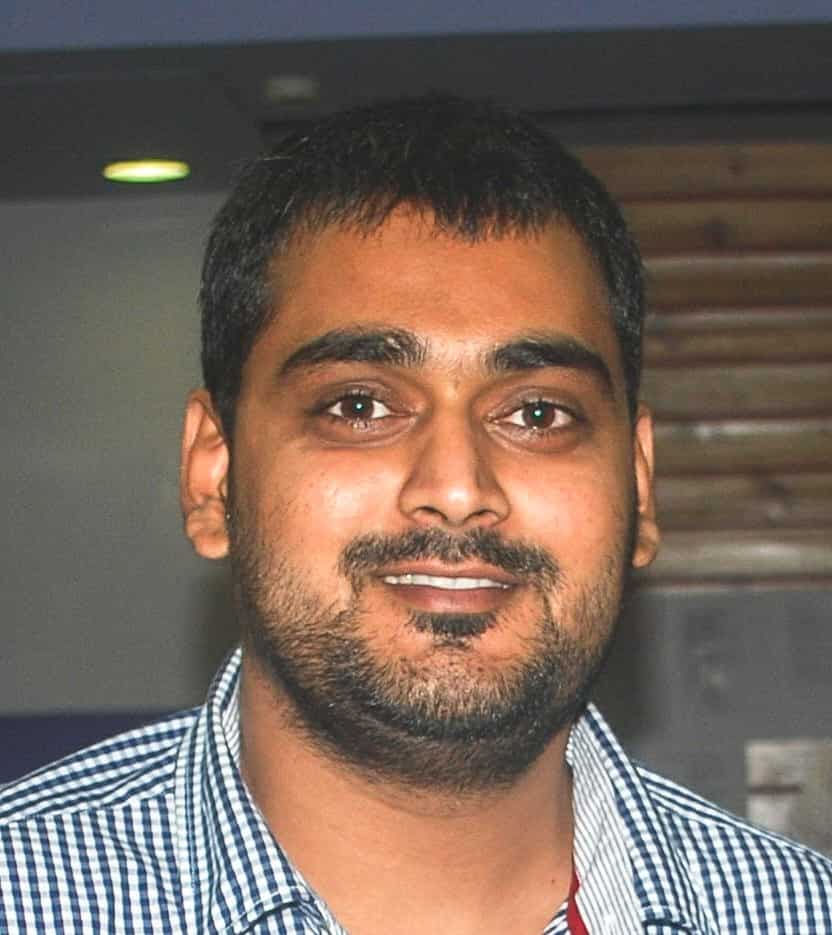