Blog: Day 2 of lockdown - boredom is an understatement 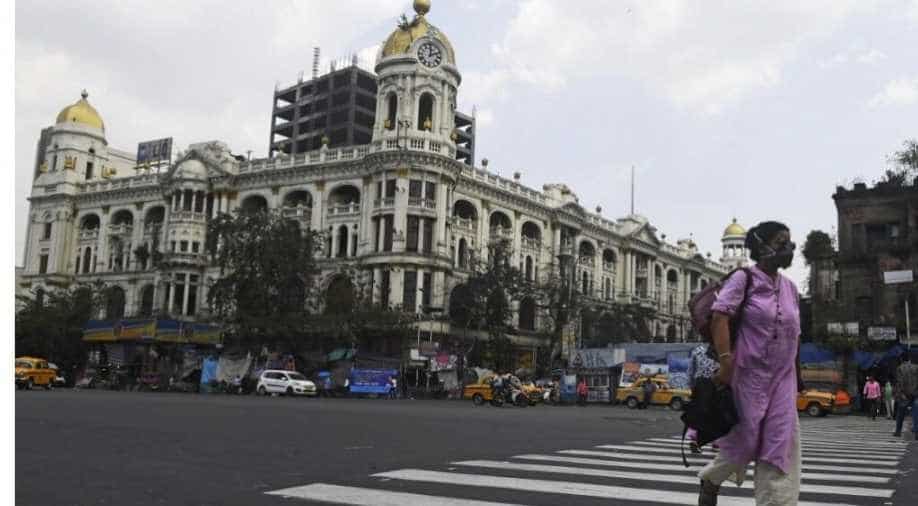 Despite knowing that we are dealing with something grave and very problematic, the feeling of being bored doesn’t leave

Boredom is an understatement. You find few people in your colony, fewer on streets and very few inside your office. Markets are closed. People have their mouths covered. You do not get a sense of emotion while speaking to another person. Bottom line - lockdown is both at the physical and emotional level.

Media is part of the essential service, but staff across the companies is being rationed, in case the pandemic goes out of hand as it has happened in Italy.

Like many others, I’m also a willful participant in this long march. My ambition, responsibility and scare to work from home drives me to report to work. Despite the awareness that we are dealing with something grave and very problematic, the feeling of being bored beyond your wits, doesn’t leave me. It’s like time has come to a standstill and work has transformed into statistics and that too of death count and people suffering from a fatal infection.

Every conversation from a local store to office guard is about this invisible virus which has come to define our lives. The weight of the daily chores coupled with lack of conversation becomes such a killer that by the end of the day all you want to do is drown yourself in the unreal world of content platforms like Netflix.

It is not as if the work has become less but the content becomes less diversified and one ends up doing the same thing in the loop again and again. It is not to deny the excitement of covering something dreadful, a feeling which a war junkie reporter would truly understand. You aren’t covering anything novel, but the magnitude of the story defines both you and the world which surrounds you and the story.

Having said that, I would say that my day-2 of lockdown remained fuzzy. The only thing which looked good was blue sky in the morning and cloud cover and breeze in the evening.

Pollution was less, and the noise was missing. As if Delhi has been put to sleep and people have disappeared into the big concrete buildings. Roads looked bigger and by-lanes cleaner.

Yesterday when I was leaving for home, I got trailed by two dogs. I thought they were trying to make a run after me. Soon I realized that they were hungry as Noida has been under lockdown. Most of them in Film city were unfed as local stalls too stayed shut. They were very hungry but definitely didn’t look bored as they had the street to themselves which is rarely a case in this part of the city.