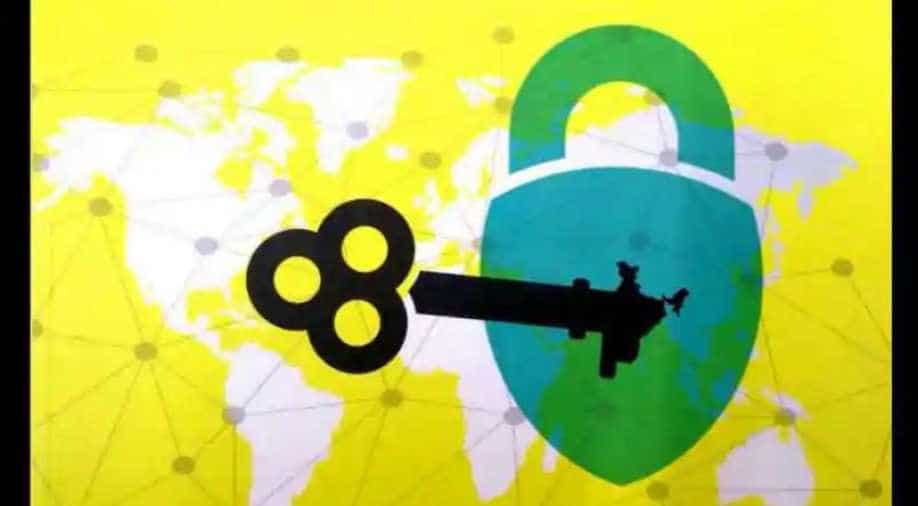 Weak passwords lead to a breach in cybersecurity Photograph:( WION )

I strongly believe that countries having a strong cyber security policy that can be implemented neatly will have a massive advantage on all fronts in years to come.

Cyberspace security has become the need of the hour as companies increasingly switch to digital business models. Cyber security hasbecome a common concern (and term) in the boardroom meetings.

With an active rise in the interest of cybersecurity and having an on ground view of the threats we face as a nation - I think the following 5 points should be included in our new cyber security policy, with a revision every 2-3 years

One of the biggest threats a nation faces is state-sponsored targeted threats from other nations. Quite recently, Australia became victim of a state-sponsored attack. In such attacks government infrastructure, private infrastructure and citizens are targeted at the same time in a series of cyber attacks. This Advansed Persistent Threat (APT) is something which poses a big challenge.

Truth be told, just having a policy to tackle state sponsored APT won’t be enough. The policy needs to define a ‘retaliation’ action plan too.

When a cyber attack happens, there can be a mass disruption in services/infrastructure. There needs to be a clear nationwide lockdown policy for key infrastructure of the nation. We are talking about nuclear grids, power grids, financial institutions, satellite communication etc.

Whenever a nation wide security incident/attack happens, it’s often well thought out and planned for months if not years. In such cases, the bad actors know which components to target first. This makes it important to have a lockdown policy to ensure critical infrastructure is protected during such time and damage is controlled.

With 5G setting foot, the rise of iOT devices is inevitable. This means more devices connected to the internet and each other. This also means ‘smart’ being appended to everything we can think of.

This calls for a security standard to be defined for all the 5G devices coming to the market. The best case would be the government defining security standards of these new internet connected devices with the help of security companies.

India has the responsibility of bringing 600 million+ population to the internet ‘safely’. It should also be ensured that current population already on the internet (over 700 million) is security conscious.

The nation should have a cyber security standard defined for every private company. Every company uses emails for communication and has a website even if it is not an internet business. The government should clearly define what is expected of private companies when it comes to cyber security and what are the consequences of not meeting the expectations. Ideally, this should be not more than a 2 page checklist. Making it straightforward and easy to understand will encourage companies to follow the guidelines.

When a country faces a cyber security challenge, its private organizations are also on the radar of hackers. It’s important their infrastructure is also secure.

The security standards defined for private companies should be in checklist form.

The fact that our government is talking about updating our cyber security policy and preparing it for the upcoming innovations means that we’re headed in the right direction. Considering the privacy concerns and data at stake, information security is not a luxury but a necessity. Having a strong cyber security policy means that the government is not only looking out for the data of its citizens but also inspiring confidence so that foreign companies choose India over other nations for their expansion.

I strongly believe that countries having a strong cyber security policy that can be implemented neatly will have a massive advantage on all fronts in years to come.