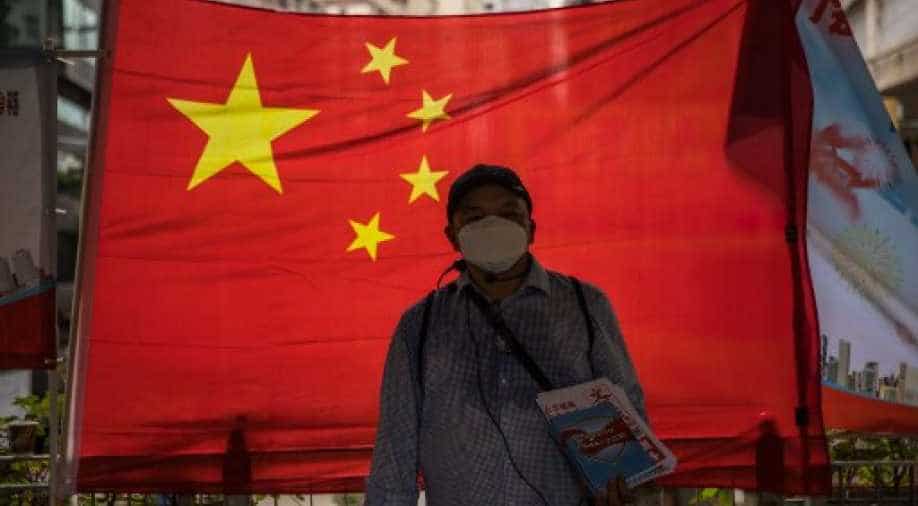 EU said all three were linked to APT10 - Advanced Persistent Threat 10 which is backed by the Chinese intelligence agency.

In a first, the European Union has imposed sanctions on two Chinese nationals and one Chinese company linked with the Chinese intelligence agency in the aftermath of a massive cyberattack targetting companies in the continent.

The two Chinese nationals are Gao Qiang, Shilong Zhang and the company that funded them is Tianjin Huaying Haitai Science and Technology Development. All of them are located in Tianjin, China. The sanctions include a travel ban and an asset freeze and no EU persons or entities will be allowed to deal with them.

They were involved in "Operation Cloud Hopper" which was a major cyber attack spanning 6 continents including targetted attacks on companies located in European union. The attack involved gaining unauthorised access to commercially sensitive data, resulting in significant economic loss.

According to FBI, in 2018 APT10 group obtained unauthorized access to the computers of more than 45 technology companies and US government agencies based in least 12 states, including Arizona, California, Connecticut, Florida, Maryland, New York, Ohio, Pennsylvania, Texas, Utah, Virginia and Wisconsin.

The same year saw the US charging two Chinese nationals engaged in hacking and linked with the same company  - Huaying Haitai Science and Technology Development based in Tianjin.

EU sanctions have been imposed on six people and three entities and other than Chinese, includes Russians and North Korea nationals.

The incident looks like a symptom of a larger problem Europe is facing. Europe is increasingly worried about an "assertive" and "aggressive" China even as it has called for "like-minded democracies" to work together, which includes India.

High Representative of the European Union or EU FM Josep Borrell has raised the concerns regarding China many times now. The public concern is a departure when it comes to EU in the past.

In his latest blog just a week ago, Borrell said, "China is increasingly asserting itself on the international scene. This was already the trend before the current crisis, but the coronavirus pandemic has accentuated this. It has become more assertive – some even say aggressive - in its neighbourhood, especially in the South China Sea or on the border with India."

Explaining, "Given everything that’s happening in the world and the rise in authoritarian powers, it is important to have strong cooperation with like-minded democracies.....we should be working closely with Japan, India, South Korea, Australia, New Zealand, Canada and others"

Before that in an interview with Germany's Der Spiegel, Borrell said, "The West was naive with regard to China; we thought that with increasing trade there would be change."

The EU council has also expressed "grave concern" over China's national security law for Hong Kong. Among other things, EU has said it will support civil society in Hong Kong.