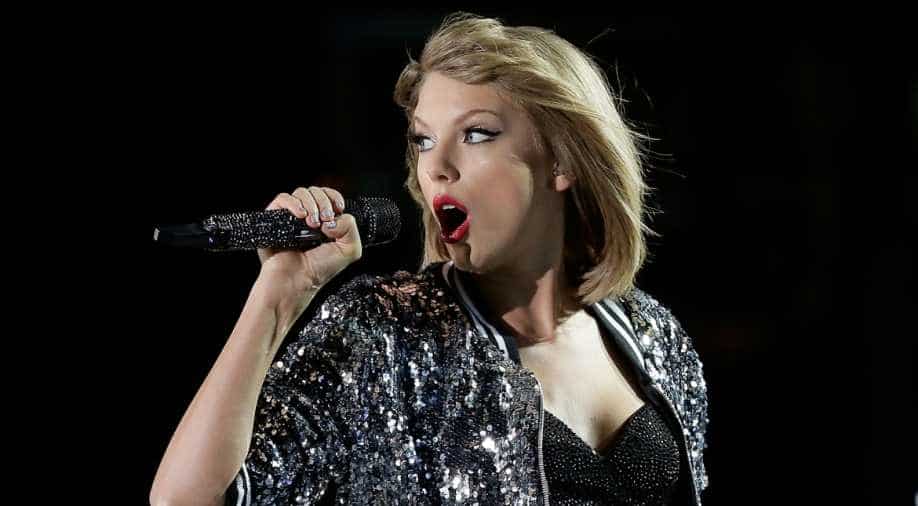 US pop star Taylor Swift, boy band One Direction and British singer Adele were the highest paid musicians in the world this year, Forbes magazine said on Wednesday.

With earnings of $170 million from touring, recordings, endorsements and other income, Swift, 26, earned the title of 2016's highest paid musician. She pulled in a gross total of more than $200 million on the North American portion of her "1989" world tour.

The "Bad Blood" singer was followed by One Direction, the English-Irish pop band, which brought in $110 million, grossing $200 million-plus for its recent On The Road Again Tour. Members of the band include Niall Horan, Liam Payne, Harry Styles, Louis Tomlinson and, previously, Zayn Malik.

Ranking third was "Hello" singer Adele, 28, with $80.5 million, her highest earnings total yet. Adele, whose album "25" was the biggest seller of 2015, enjoyed continued success with album sales this year and grossed millions per night for her arena shows.

Madonna, whose recent "Rebel Heart" tour grossed $170 million, was fourth with $76.5 million, which pushed her career total on the road to $1.4 billion pretax, according to Forbes.

Collectively, the 30 listed musicians earned more than $1.8 billion this year.

Forbes compiled the list after estimating pretax income for the 12 months from June 2015 to 2016 based on interviews with managers, agents, lawyers and some of the stars. It also looked at data from the Pollstar, the Recording Industry Association of America and tracking firm Nielsen SoundScan.