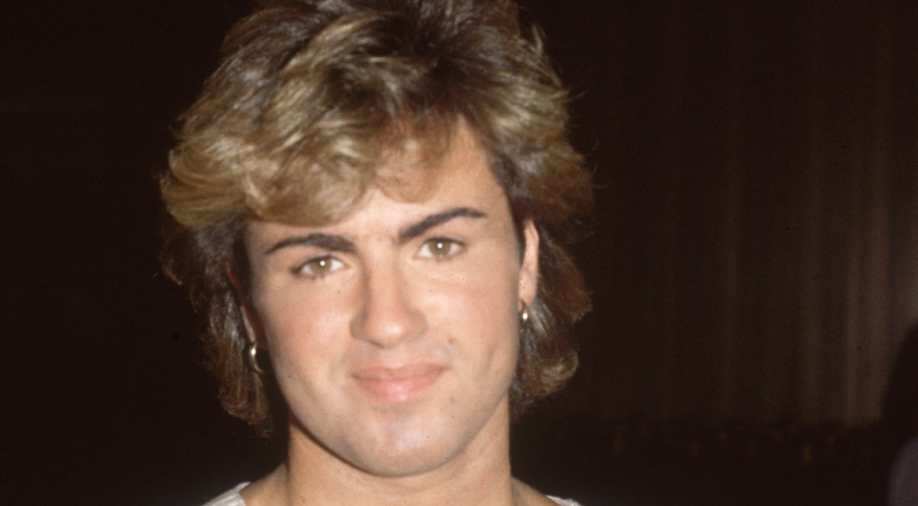 1984: English pop star and one half of the duo 'Wham', George Michael, arriving at Heathrow Airport. London, England. Photograph:( Getty )

George Michael's death has been uniquely agonising in a year filled with a shocking amount of dying mega stars. At one time the biggest pop star in Britain, Michael sold more than 100 million records in his career. But he had a personal connection with many fans that stemmed from more than just music.

Michael is remembered and appreciated today for representing the LGBT community in the 80's and 90's, when doing so was much less fashionable and acceptable than it is today. He made countless people feel better about themselves in ways most of us will never understand.

Tributes of this nature were numerous and very touching though expected, but the world was taken by surprise as the full extent of his generosity and charitable giving came to light. More, he went to considerable lengths to avoid receiving public credit.

George Michael worked anonymously at a homeless shelter I was volunteering at. I've never told anyone, he asked we didn't. That's who he was

A woman on 'Deal Or No Deal' told us she needed £15k for IVF treatment. George Michael secretly phoned the next day and gave her the £15k.

The Independent reports that Michael anonymously paid 1.6 million pounds to purchase John Lennon's piano, so that it would be kept out of storage and be made available to the public. There are new stories of his intense altruism still being reported.

George Michael wrote upbeat party songs with a light fun touch, but was emotionally vulnerable, and gave badly-needed strength to many through his art.

That he also gave away so much of his time and money, not to boost his image but purely to help people, speaks to who he was as a person. People are right to be wary of celebrity culture, with their hollow images contrived by PR consultants.

It's worth repeating that the celebrities we see on screens are total strangers to us, but it's impossible to read about what Michael's art meant to so many and all the things he did for people without feeling that this stranger was a very good person.

So news of his all generosity, coupled with the fact that the composer of the hit "Last Christmas" was found dead on Christmas Day, makes this death a standout in an awful year for truly talented and big-hearted musicians.