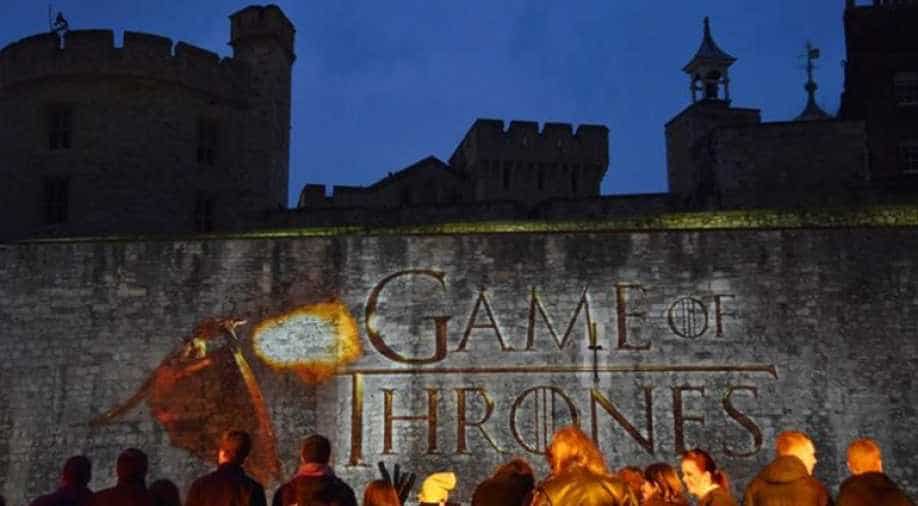 Fans wait for guests to arrive at the world premiere of the television fantasy drama "Game of Thrones" series 5, at The Tower of London Photograph:(Reuters)
Follow Us
Though "Game of Thrones" season six has now drawn to a close, several members of the cast have been giving their predictions of what might happen by the end of the HBO series in 2018.

One such cast member is Sansa Stark actor Sophie Turner, who feels Jon (Kit Harington) and Daenerys (Emilia Clarke) are going to end up together, reports the Independent.

"Honestly, what I think is going to happen - and I don't know where the story is going to go, but I think Jon (Kit Harington) and Daenerys (Emilia Clarke) are going to end up together, probably," she said.

Addressing the fact that fans think Jon Snow could actually end up with Sansa, a character he assumes to be his half-sister, she continued, "I feel like Jon and Sansa would be a strange one, especially because isn't it considered not legitimate if you haven't consummated the marriage, and I really don't think either of them would be particularly up for that".