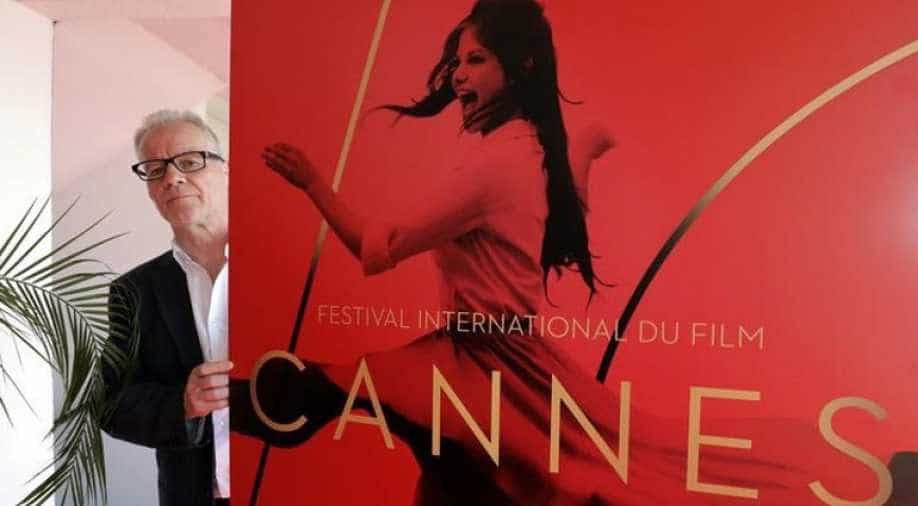 Cannes jury chief Pedro Almodovar fired a warning shot at streaming giant Netflix declaring that the film that wins the festival's top prize should be shown in cinemas.

The online giant has refused to show two of its movies in the running for the Palme d'Or in French cinemas because strict rules there mean it would then have to wait three years to put them online.

Spanish director Almodovar told reporters at Cannes that it would be "an enormous paradox if the Palme d'Or went to a film that cannot be seen in cinemas".

Netflix, which streams films and television shows to subscribers, has two of the hottest movies in contention for the Palme d'Or - its first time in competition at the festival that France boasts is the greatest in the world.

But, in a country where movies shown in cinemas cannot be streamed for three years, Netflix refused to arrange distribution across France - meaning "Okja", starring Tilda Swinton and Jake Gyllenhaal, and "The Meyerowitz Stories", with Ben Stiller and Dustin Hoffman, will not be seen on the big screen after their Cannes premiere.

The outcry from French cinemas was such that there were rumours the two movies would be excluded at the last minute.

"Cannes is a film festival in theatres, and, for the territory of France, we would like to have all the films competing in Cannes available in theatres," festival director Thierry Fremaux told Reuters in an interview.

"Netflix decided to go first via the internet, so French theatres protested, and they are right, because cinema is first of all in theatres," he added.

Europe has been taking a tough stand against online channels. Last week European Union's top court declared Uber to be a transport service and not a technology company. Uber considers itself as an intermediary service between car drivers and passengers but the EU court clearly did not agree with Uber's argument.

Three years ago European Parliament had backed a motion urging anti-trust regulators to get tough on Google. The parliamentarians wanted Google to be broken if it did not stick to European Union competition rules.