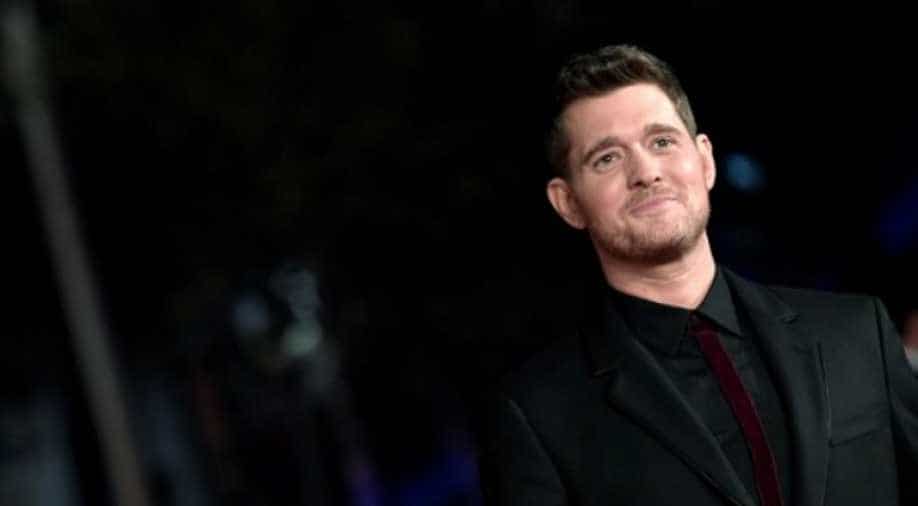 Canadian singer Michael Buble said Friday he is taking a break from his career because his three-year-old son Noah has been diagnosed with cancer.

"We are devastated about the recent cancer diagnosis of our oldest son Noah who is currently undergoing treatment in the US," Buble said in a Facebook message posted by him and his wife, Argentine model Luisana Lopilato.

"Luisana and I have put our careers on hold in order to devote all our time and attention to helping Noah get well. At this difficult time, we ask only for your prayers and respect for our privacy," said the four-time Grammy-winner.

"We have a long journey in front of us."

Buble, 41, has sold more than 40 million albums worldwide with his smooth covers of jazz standards and original songs.