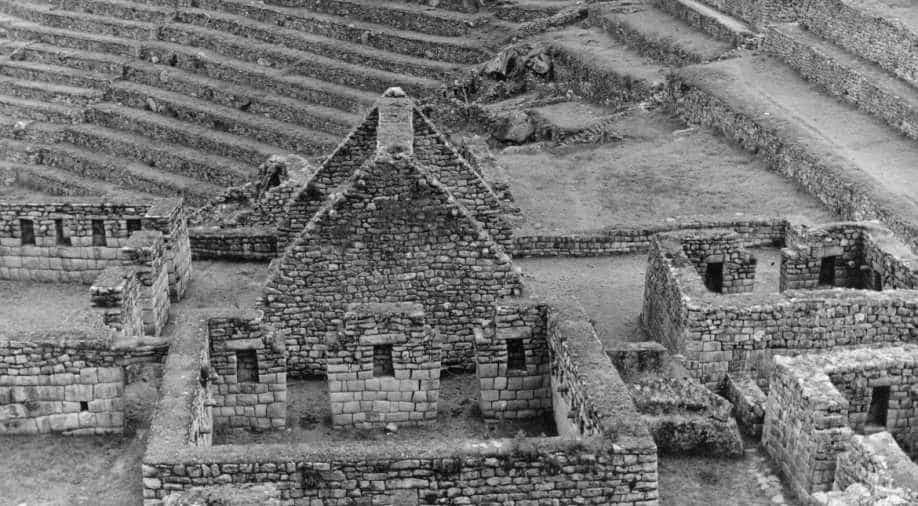 Machu Picchu, which was built more than 500 years ago, is an anthropological treasure chest for archaeologists. Photograph:( Getty )

Two new rock paintings which could date before the age of the Incan Empire have been discovered in the ancient ruins of Machu Picchu, officials reported on Tuesday.

They are reportedly the first sets of paintings to be discovered at the site since American explorer Hiram Bingham discovered Machu Picchu in 1911.

"As I have said the sun is represented in a rock. We have what is known as the 'sierpes' with a hollow space. It is a direct percussion for different rocks for different communities in Machu Picchu and which are in black paint and are apparently of a human silhouette and a livestock market but there are also other colours in ocre at the bottom of the valley. These paintings can be found 108, 110 kilometres (67, 68 miles)," he said.

Studies are being carried out on the rare discovery to determine their precise age but Astete believes one of the paintings may be pre-Inca.

"They (paintings) are from the Inca Era. There is one that could be pre-Inca but respective analysis are still being carried out, as well as associated studies like infrared and with modern technology that exists today," he said.

Machu Picchu, which was built more than 500 years ago, is an anthropological treasure chest for archaeologists with work at the iconic site revealing new clues into the ancient Inca and their predecessors.

Until the arrival of the Spanish in the 1500s, the Incas ruled an empire for several centuries that stretched from Colombia and Ecuador in the north to what are now Peru and Chile in the South.