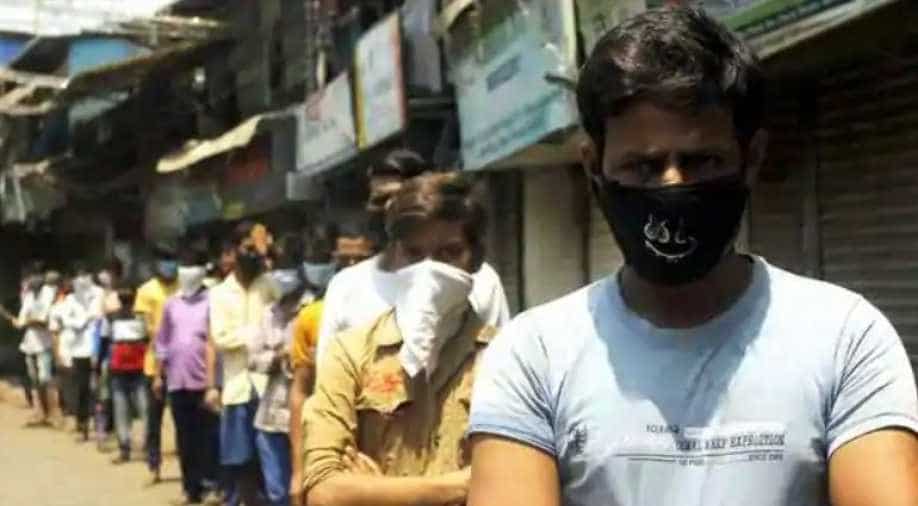 The ICMR official added that 'co-morbidities present in this younger population was pretty high' due to Omicron as patients primarily complained of sore throat, cough and fever during the third wave

According to the Indian Council of Medical Research(ICMR), the third COVID-19 wave due to the Omicron variant affected the younger population the most.

ICMR said the data was compiled from 37 hospitals with at least 1,520 individuals analysed from across the country. The data showed patients in the average age group of 44 years infected compared to the earlier average age of 55.

Also Read: Chinese researchers claim to have discovered a 'godsend' antibody that can defeat Omicron

"There were two time periods which we studied. One was November 15 to December 15, which was presumed to be dominated by the strain of Delta, and the other was December 16 to January 17, when the presumed dominant strain was Omicron," ICMR's Balram Bhargava said.

The ICMR official added that "co-morbidities present in this younger population were pretty high" while pointing out that "about 46 per cent had co-morbidities, these are the people who are younger but nearly half of them had some co-morbidities."

The patients primarily complained of sore throat, cough and fever which were the predominant symptom. The was also lesser use of drugs reported, the government report noted. The report said the number of complications arising out of the virus was also reportedly less in renal failure and acute respiratory distress syndrome (ARDS).