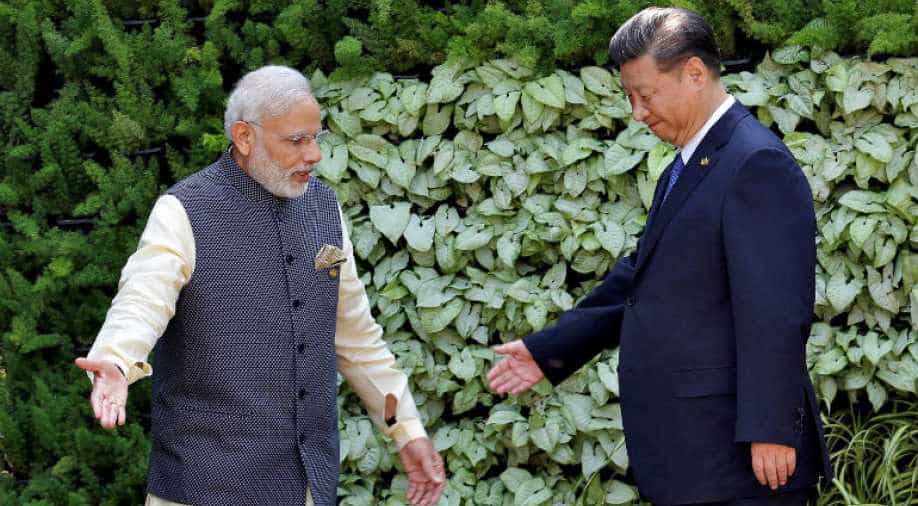 The two-day-long informal summit between Prime Minister Narendra Modi and Chinese President Xi Jinping spills into its second and final day. After holding bilateral discussions on the first day, PM Modi is expected to return to India after spending time exploring the picturesque city of Wuhan along with the Chinese president today.

PM Modi will take a walk around a guesthouse with Xi on Saturday, then an hour-long boat trip on a lake followed by lunch, before the meeting ends, according to the Indian Foreign Ministry. The leaders are expected to brief reporters at the end of the summit.

According to the sources, the idea of the summit is to facilitate strategic communication channel at the highest level between India and China.

Earlier on Friday, Chinese President Xi Jinping drew a parallel between the Indus and Chinese civilizations, both of which sprawled around rivers.

PM Modi and Xi visited the exhibition of Marquis Yi of Zeng Cultural Relics and Treasure at Hubei Provincial Museum in Wuhan.

"The two leaders had a one-on-one meeting during which they exchanged views on solidifying our bilateral relationship," Ministry of External Affairs spokesperson Raveesh Kumar said.

During the talks, Modi offered to host the next informal summit with Xi in India next year. "I'll be happy if, in 2019, we can have such informal summit in India," Modi told Xi.

The Chinese president said he believes in future and they can meet in a format like this from time to time.

"I believe in the future, we will meet in a format like this, from time to time. I look forward to in-depth communication with your Excellency, and ensure we can build common understanding and help to take the China-India relationship to the next level," Xi said.

Billed by both sides as an informal meeting rather than a summit, President Xi and PM Modi held talks on Friday that lasted far longer than expected.