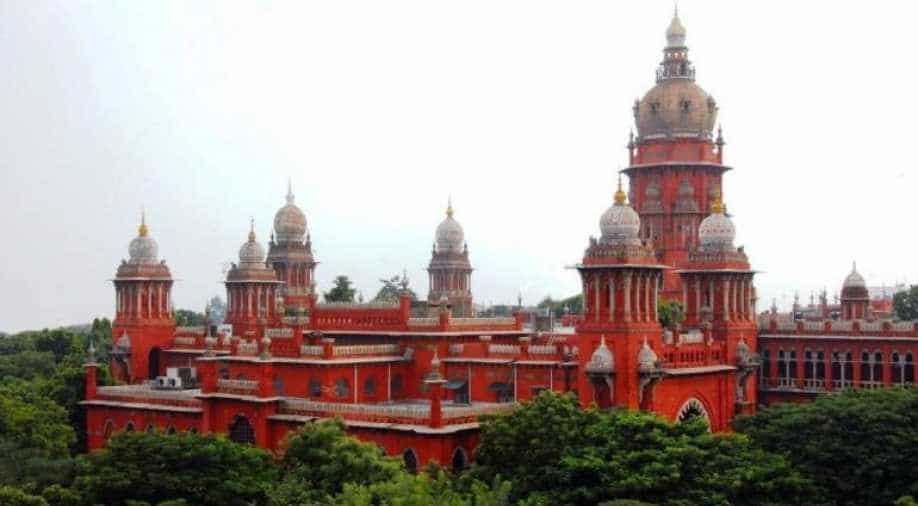 As the victim, a woman IPS officer, was driving to file a complaint against her superior, a police officer, a Superintendent of Police(SP) had blocked her car and tried to dissuade her from filing the complaint.

A co-accused in the case, the Superintendent of Police (SP), had approached the Court to drop his name from the case, claiming that he was only acting under instructions from his superior, the Special DGP.

However, the presiding judge, Justice Velmurugan was not swayed by this statement, and instead questioned if the suspended cop would murder someone if he was ordered to do so by a senior. Additionally, the Judge stated that only lawful instructions could be followed.

Also read | India's mammoth COVID-19 vaccination drive: The body is an Ambassador car, but the engine is a Ferrari

The Judge went on to ask how the common public would have faith in the Police Department when senior officers face such allegations. He observed that only 10 per cent of the police officers were discharging their duties as per their conscience and that such incidents were a shame to the department.

As the Court did not entertain the plea to discharge him from the case, the suspended SP withdrew his case.