WION received the award for the Best News Channel of the Year (English) along with Best International News Channel.  Photograph:( WION )

WION clinched the award for the 'Best News Channel of the Year (English) - special jury mention' along with 'Best International News Channel (English)'. 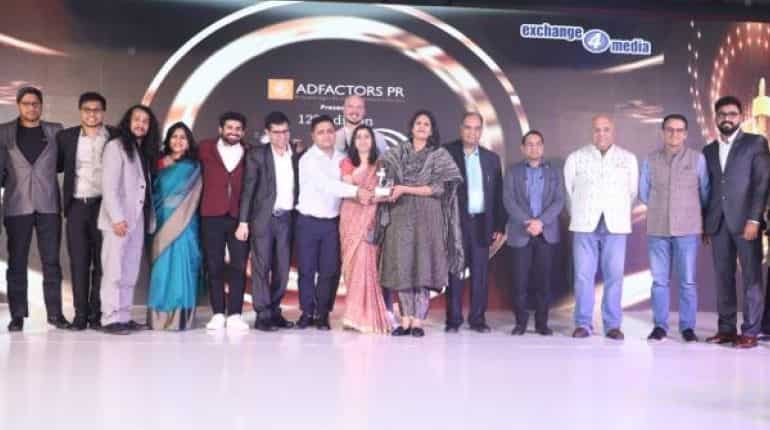 The channel was honoured for its coverage on the United Nations General Assembly (UNGA).

WION's tech, auto and travel shows - 'Tech It Out', 'Pitstop' and 'Traveller' bagged the top awards in their respective categories.

Best Gadget: Tech It Out