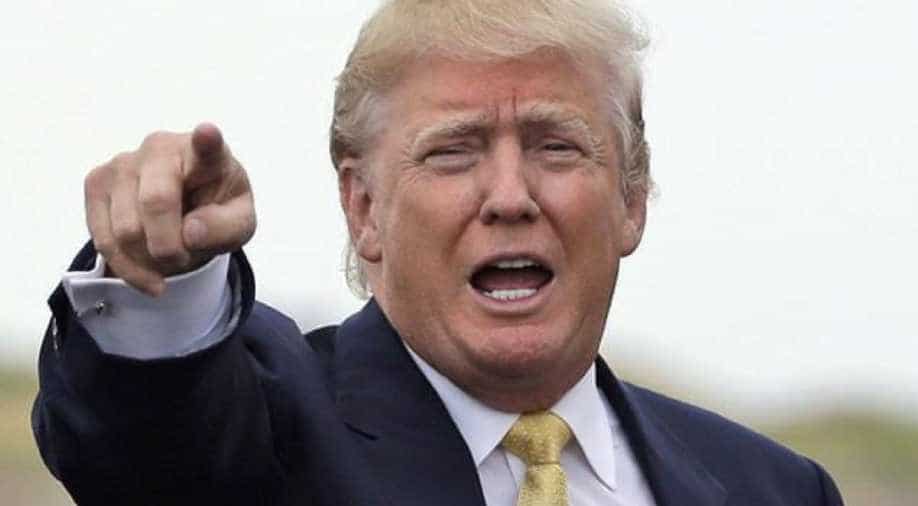 US seeks 'concrete actions' from North Korea before planned talks

US President Donald Trump will not meet with North Korean leader Kim Jong Un unless Pyongyang takes "concrete actions," the White House said on Friday as it faced criticism for agreeing to talks that would give North Korea international legitimacy.

French President France Emmanuel Macron arrived in New Delhi on Friday on a four-day state visit. He was received by Prime Minister Narendra Modi as soon as he touched down at the Delhi airport. The two had a brief interaction before the French president was whisked away in a waiting car.

Deal with North Korea in the making and will be a good one for the world: Trump

Justice Loya may have died due to poisoning: NGO to Supreme court

An NGO, which had sought an independent probe into the alleged mysterious death of special CBI judge B H Loya Saturday claimed in the Supreme Court that he might have died due to poisoning as he had complained of chest congestion.

Gunman holed up at California veterans home with 3 hostages

A gunman who once served in the US military opened fire on Friday inside a California home for disabled and aging war veterans, where he took three hostages and was holding police at bay as negotiators sought to make contact with him for several hours, authorities said.