Gunman holed up at California veterans home with 3 hostages 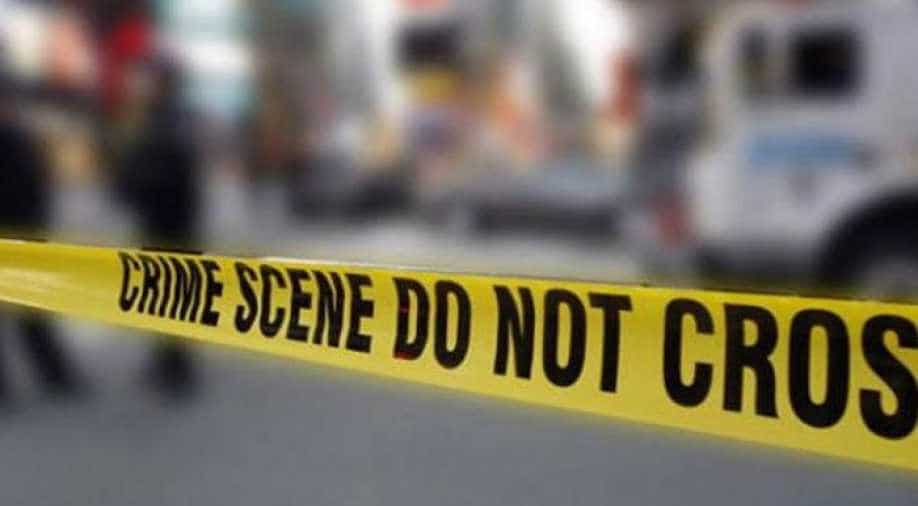 A gunman who once served in the US military opened fire on Friday inside a California home for disabled and aging war veterans, where he took three hostages and was holding police at bay as negotiators sought to make contact with him for several hours, authorities said.

No injuries were reported at the sprawling facility in Yountville, a picturesque town located in the heart of Napa Valley's wine country about 60 miles north of San Francisco. But the building, its staff and approximately 1,000 residents were placed under a security lockdown.

State Senator Bill Dodd, who represents the area, told reporters that the gunman was a member of the Pathway Home, a program for veterans suffering from post-traumatic stress disorder, or PTSD.

The hostages were believed to be employees at the facility, the largest of its kind in the nation, who worked with the suspect in the Pathway program, he said.

A woman who encountered the gunman when he entered the facility talked to her husband, Larry Kamer, by phone. "She’s quite shaken up. She’s in a locked down building,” Kamer said, adding she was staying calm.

According to his wife's account, the gunman "walked in with a rifle. She was face to face with him when he walked in,” he said.

Hostage negotiators from three different agencies were trying to make contact with the suspect, the California Highway Patrol said.

"Gunfire was exchanged. It's not known at this time how many rounds were exchanged, but I am happy to report that at this moment there have been no injuries," CHP spokesman Chris Childs told reporters.

The standoff comes less than a month after a former student with an assault-style rifle killed 17 people at a Florida high school. The massacre touched off a student-led drive for new restrictions on gun ownership to prevent the kind of mass shootings that have become epidemic in the United States.

A Napa County sheriff's deputy arrived at the scene within four minutes of the first reports of gunfire and exchanged shots with the suspect, Sheriff John Robertson said. Authorities know the gunman's identity, he said, but were not disclosing his name publicly.

A resident of the home, identified as Rod Allen by the local CBS television affiliate KPIX, said the gunman took the hostages after allowing some people at a party to leave. He fired about 30 shots, the resident said.

The California Department of Veterans Affairs could not be reached immediately for comment but in a Facebook post said it was following reports of gunfire at the home.