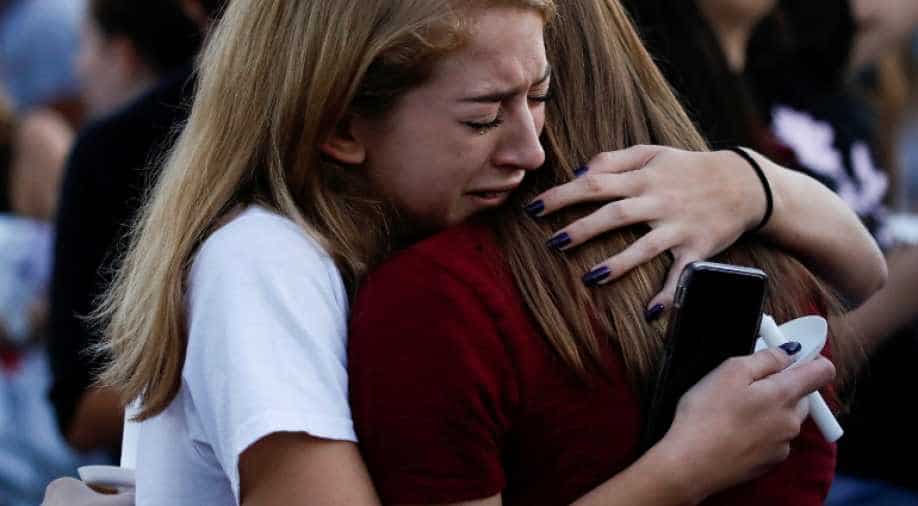 The CBI has registered a case against Simbhaoli Sugars Limited, its Chairman Gurmit Singh Mann, Deputy Managing Director Gurpal Singh and others in connection with an alleged bank loan fraud of Rs 97.85 crore.

Delhi: FIR filed against AAP MLA Naresh Balyan for saying officers 'should be beaten up'

Chief Minister Manohar Parrikar was admitted to the Goa Medical College and Hospital in Panaji on Sunday evening after he complained of uneasiness, a GMCH official said.

The National Rifle Association pushed back on Sunday against modest proposals by President Donald Trump and other Republicans to change U.S. gun laws in the wake of a school shooting in Florida that killed 17 students and staff.

After shooting, students brace for emotional return to Florida school

Students and teachers preparing to return to the Florida school that was the scene of a gruesome mass shooting called the prospect "daunting" and "scary" Sunday as they urged politicians to act swiftly to address gun violence.