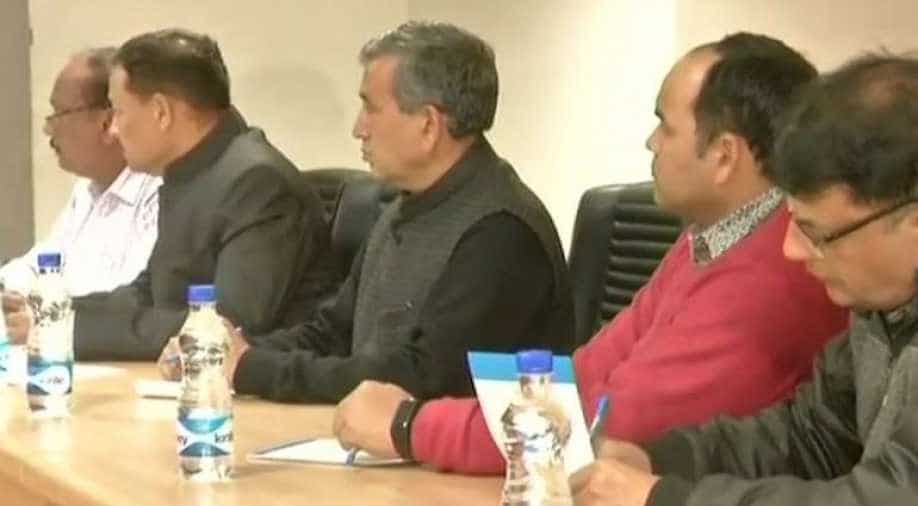 The 7-member delegation will meet the four Supreme Court judges.

He also spoke about the absence of an FIR or any Police agency.

So far, four bodies have been recovered, Oil and Natural Gas Corporation said in a statement. The search operation is on for other missing persons.

Nitish Kumar was on a state-wide tour to take a stock of state government's development schemes over the years when his convoy came under attack.

Wicketkeeper Wriddhiman Saha was ruled out due to a strain and Parthiv Patel was included is his place.