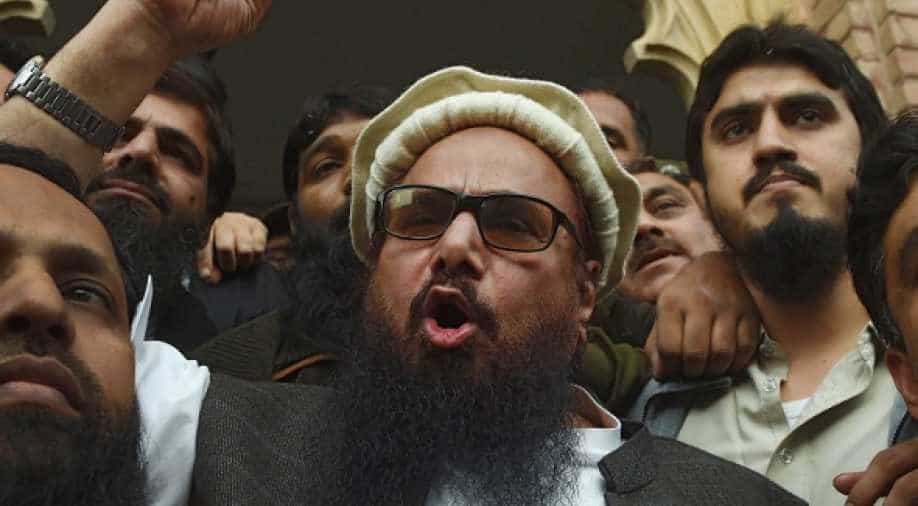 'We failed to convince the Chief Justice of India,' say 4 senior judges in first ever open meet

The judges criticised Supreme Court's distribution of cases to judges and raised concerns about judicial appointments. "We were left with no choice but to address the media, we have failed to convince the Chief Justice," Justice Chelameswar said on the lawns of his residence in New Delhi. "The four of us are convinced that unless this institution is preserved and it maintains its equanimity, democracy will not survive in this country,".

Taking exception to India's 100th satellite+, Pakistan said that such pursuits should not be directed towards a build-up of destabilizing military capabilities, which can negatively impact the regional strategic stability.

The Jamaat-ud-Dawah (JuD) chief and UN-designated global terrorist Hafiz Saeed has lashed out at the Pakistan government for not ushering Islamic rule in the country. "They have started this work by finishing the message of Prophet Muhammad. Let us unite and pledge that we would not let it happen," Saeed has said at an event.

'Why do teachers in J&K use separate map for state?' asks Army Chief

Army Chief General Bipin Rawat on Friday said that schools in Jammu and Kashmir are instilling wrong information into students' mind by showing them a separate map of their state and not as one Indian map.