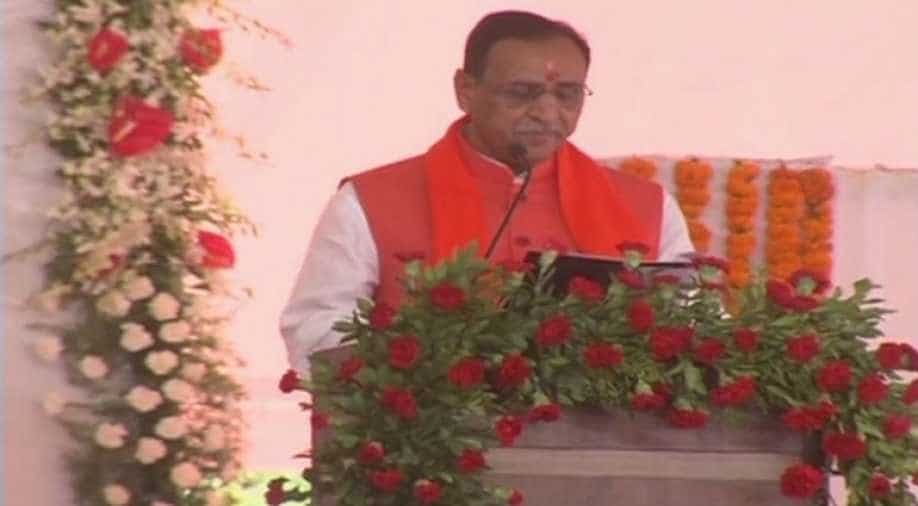 The statement gave a detailed account of incidents that violated the terms mutually agreed upon by both the countries with respect to Jadhav's meeting with his family.

Vijay Rupani was sworn in as the chief minister of Gujarat on Tuesday morning. A total of 20 ministers, including Rupani and Patel, took an oath of office today.

The meeting is scheduled for 10 am in Gandhinagar.

It was not immediately clear whether the missile struck on the Afghan or Pakistani side or the border.