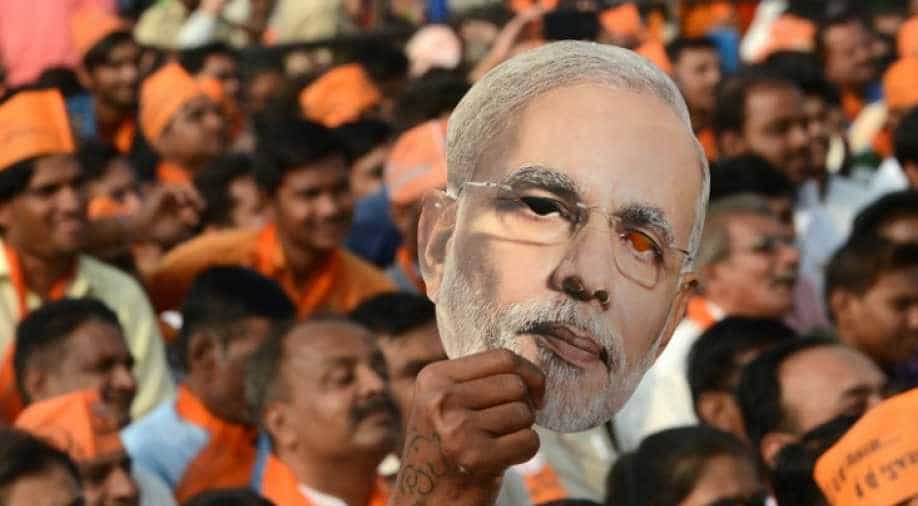 BJP top brass is tight-lipped over the issue, triggering intense speculations that the party is considering a change of guard in the western state. Photograph:( WION Web Team )

The Delhi Metro's magenta line, which was to be inaugurated by Prime Minister Narendra Modi on December 25, has crashed through a wall on a test run.

The train broke through a boundary wall at the Kalindi Kunj depot, the matter is being probed.

The BJP, which managed to retain Gujarat for a record sixth time after a keenly contested assembly elections, is reportedly mulling a course correction as it also lost several seats to its arch-rival Congress.

The rebels said the target was Yamamah palace, the official residence of King Salman.

Sparked by the killing of two terrorists in the Shopian encounter, clashes erupted between locals and the security forces in the Jammu and Kashmir district on Tuesday.

The Sensex and NIfty closed at record highs on Tuesday after the BJP's wins in Gujarat and Himachal.

Both indexes rose for a fourth straight session.