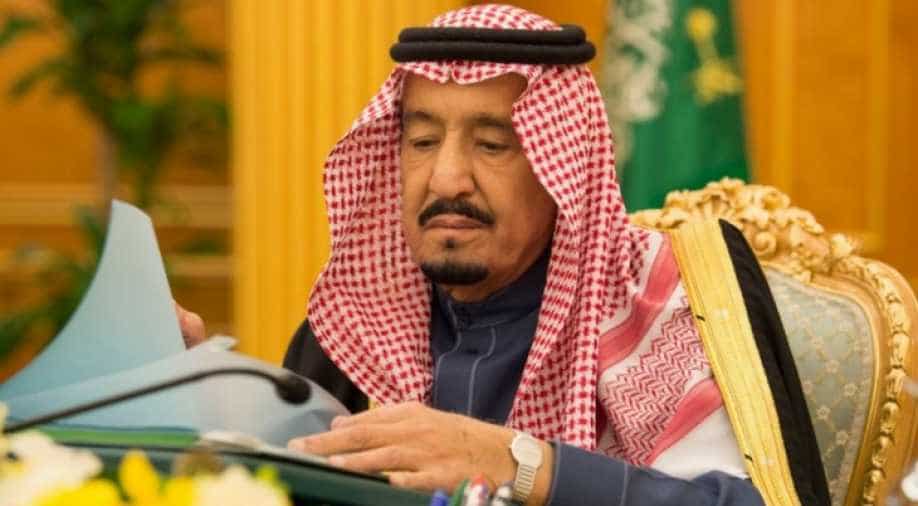 A loud explosion was heard shortly before the scheduled unveiling of the?Saudi?budget, usually announced from the Yamamah palace by the king. Photograph:( AFP )

The rebels said the target was Yamamah palace, the official residence of King Salman.

An AFP correspondent heard a loud explosion at 10:50 GMT, shortly before the scheduled unveiling of the Saudi budget.

The Saudi budget is usually announced from the Yamamah palace by the king.