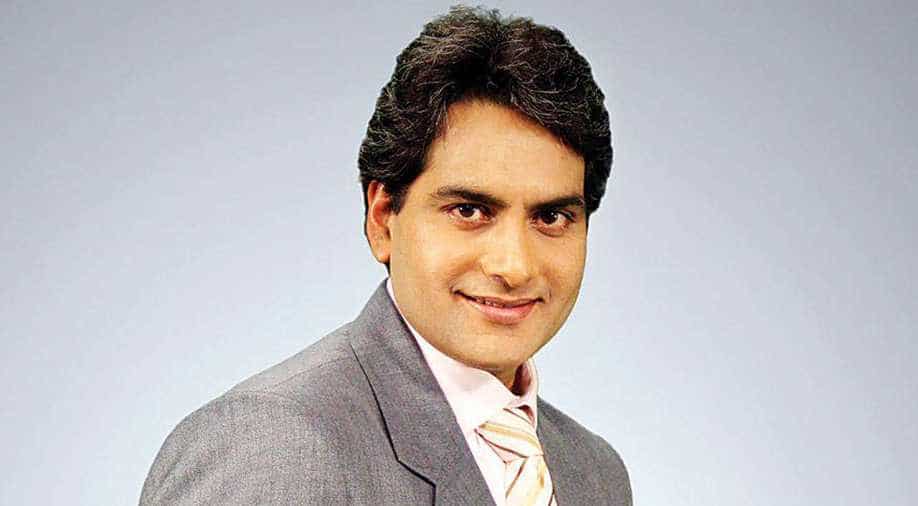 WION and Zee News Editor-in-Chief Sudhir Chaudhary on Tuesday received a terror threat, where a caller, who described himself as a terrorist from Pakistan, said the news channel would be closed post-midnight on Wednesday.

Chaudhary, in a tweet, shared the recording of the call, where the caller said that there would be a blackout of the channel and its websites would not be shown on any search post 12 am on Wednesday.

He also threatened the anchors of the channel, saying they will have to face the consequences.

Reportedly, the call was made from Pakistan but was routed through a United Kingdom number.

Several times in the past Zee News' Editor-in-Chief has received such threats.

In May this year, a terrorist had called Chaudhary and warned him of bearing the brunt for showing Pakistan's propaganda on Kashmir.

According to the report, Chaudhary was also in the list of senior editors who are being spied on.