What led to hike in fuel prices? 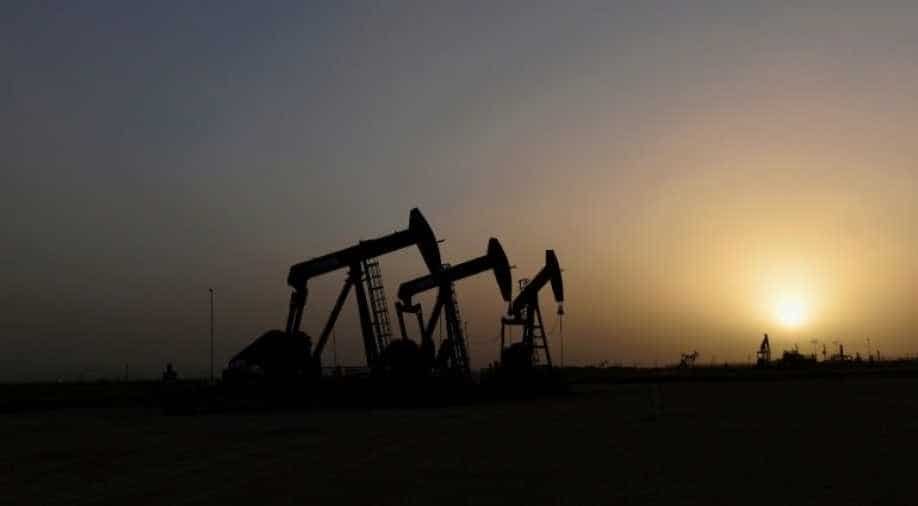 At Rs 100, oil in India was reportedly the costliest in South Asia. The Sensex fell by more than 1,000 points today. Oil wasn't the only reason for the falling stocks, but it was a major reason. Investors were spooked by the soaring prices

Fuel is on fire in India, touching Rs 100 a litre at some places. For the first time, it has hit a three-digit number. Before Sunday, oil prices were hiked every day for 12 days straight.

At Rs 100, oil in India was reportedly the costliest in South Asia. The Sensex fell by more than 1,000 points today. Oil wasn't the only reason for the falling stocks, but it was a major reason. Investors were spooked by the soaring prices.

There are also reports of fuel smuggling. A tanker carrying more than 1,000 litres of oil was held in Nepal last week. That's when prices in Nepal were around Rs 70 a litre.

The irony is Nepal gets its oil supplies from India. So, the question is why are Indians paying so much for oil?

The short and simple answer is taxes. Our oil taxes are abominably high. The long answer is more complex, it includes global oil prices and international politics.

A year ago, oil prices had hit negative territory less than zero. It was at the height of the pandemic. Now, the demand has increased.

Prices have shot up again. Where will they go from here? It depends on what oil producers decide and how the market responds. These two factors will dictate how much you pay for fuel.

Earlier this month, the price of oil recovered and returned to pre-pandemic levels. The lockdowns around the world had killed demand for oil.

Now, the world is out. So, the demand has revived and prices have gone up.

The brent-crude futures is the benchmark of the energy markets. It has risen by more than 50 per cent since October last year. It's proof of recovery.

The global prices are higher. So, a country like India, which imports more than 80 per cent of its fuel needs, must pay more to buy oil in the international market.

So far, so bad. What about the future? It depends on one meeting next month. The meeting of organisation of petroleum exporting countries (OPEC) and Russia. Together, they form a cartel and control the supply of oil into the global markets.

Now, this grouping has a problem as the two leading exporters, Saudi Arabia and Russia are at loggerheads with each other. One wants to increase supply, the other doesn't.

According to reports, Saudi Arabia does not want to increase oil supply and wants the prices to remain high. While Russia wants to increase supply.

Reports say OPEC and its allies are withholding seven million barrels a day from the market. It's about seven per cent of the global supply. If all of this is released, global prices would fall, dramatically. But that isn't happening at the moment.

In recent months, some events have contributed to the jump in global prices. Saudi Arabia has cut production. In January, Riyadh decided to make an extra cut of one million barrels. It led to a spike in prices.

The winter storm in oil-rich Texas, US is another reason as the big freeze has knocked out 40 per cent of US's oil output. Production has been shut due to the icy weather for days now. Output has dropped by one to four million barrels per day.

The result of the shutdown was hike in oil prices. The global oil markets are nowhere close to a full recovery. But they have got a short-term boost.