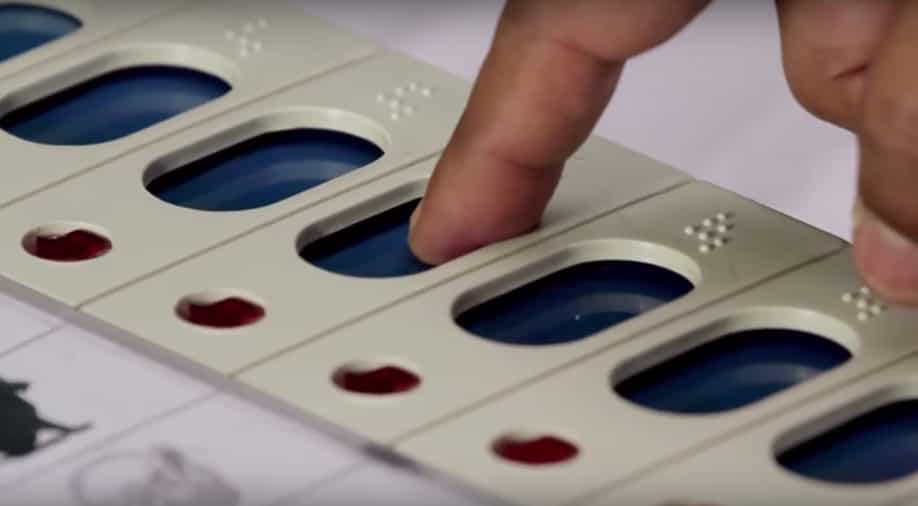 The counting of votes began at 8 am amid tight security, the State Election Commission officials said.

The panchayat elections were held for 621 zilla parishads, 6,123 panchayat samitis and 31,802 gram panchayats in West Bengal on May 14.

The voting was also marred by widespread violence which led to 568 booths in the state to undergo repolling.

The huge-scale clashes between the Bharatiya Janata Party (BJP) and the Trinamool Congress (TMC) workers, resulted in the death of at least 12 people.