Were ready to 'wipe out' Pakistan's forward brigades: Ex-IAF chief on Balakot aftermath 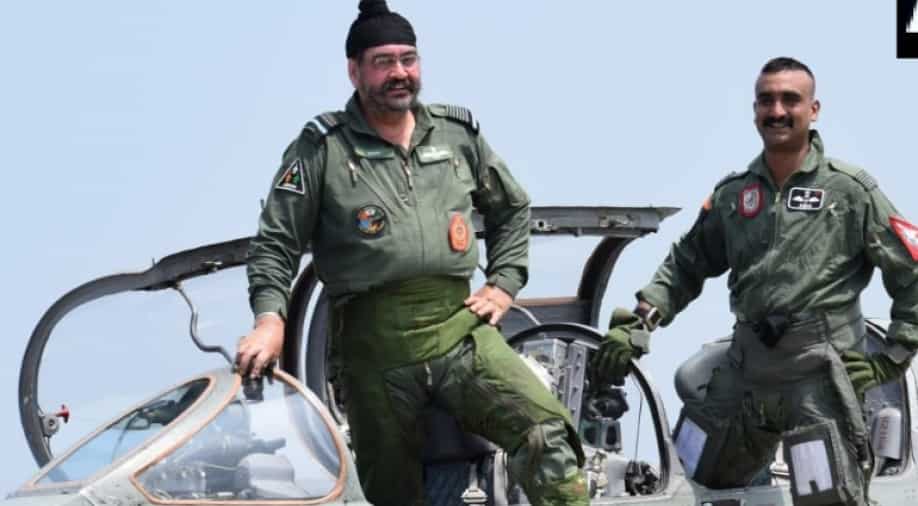 Following the attack in Jammu and Kashmir's Pulwama that killed about 40 security personnel, India carried out airstrikes in Pakistan's Balakot on February 26 to target terror camps of Jaish-e-Mohammed

In a reference to a dogfight that had broken out after India carried out Balakot airstrikes, Air Chief Marshal BS Dhanoa (retired) said if Pakistan had targetted our installations, India were in a position to "wipe out" Pakistan's forward brigades.

"And God forbid had they hit our installations on February 27, we were also in a position to wipe out their forward brigades. They know our capability. Basically, if this thing is there in their mind that we are likely to strike, they first look at how their own military is doing. The American President Theodore Roosevelt used to say, 'Speak softly and carry a big stick'. So the big stick was the military," Dhanoa told news agency ANI.

Following the attack in Jammu and Kashmir's Pulwama that killed about 40 security personnel, India carried out airstrikes in Pakistan's Balakot on February 26 to target terror camps of Jaish-e-Mohammed.

A dogfight ensued between both Indian and Pakistani forces and Indian Air Force's Wing Commander Abhinandan Varthaman was captured.

The air chief marshal also said how he assured the wing commander's father that they will get Varthaman back.

"Me and Abhinandan's father go back a very long time. We did the flying instructor's course together... When Abhinandan got captured... my flight commander Ahuja in Kargil war, he got captured and was shot on the ground, so that was playing in my mind. I told him, 'Sir, I know we couldn't get Ahuja back, but we will definitely get Abhinandan back'," he said.